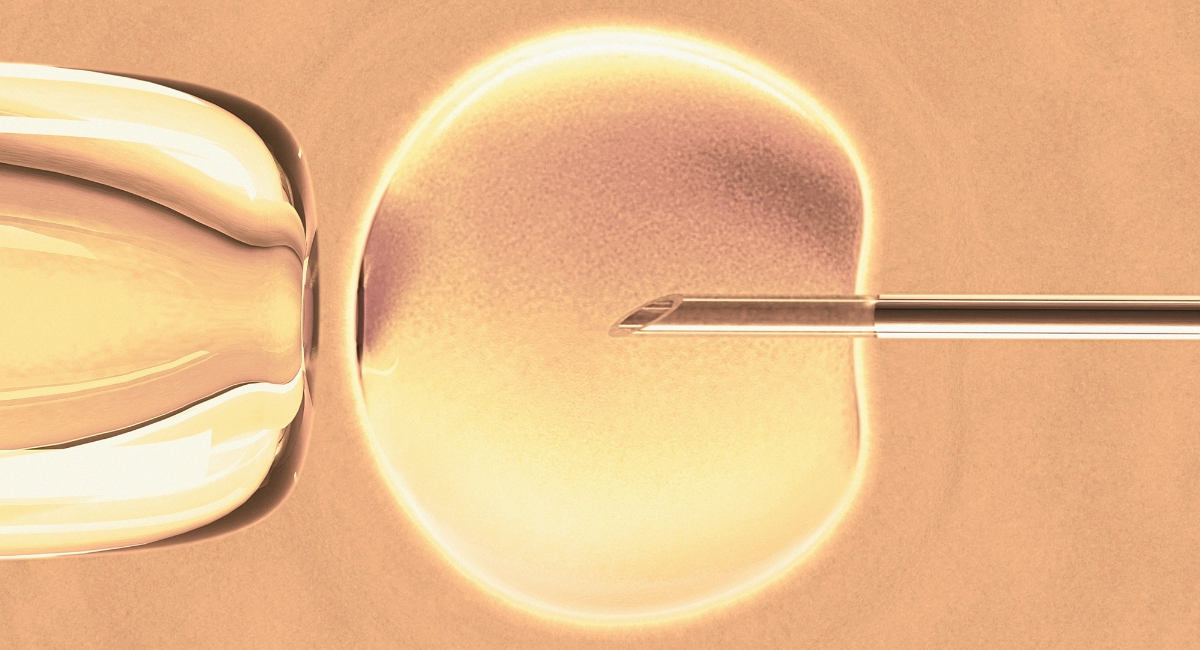 So many of us have the deep desire to have biological children of our own. It’s what drives hundreds of thousands of couples to use IVF to create their children. Still others, despite their wishes for a biological child, turn to adoption. Both options can be incredibly expensive, but from an ethical standpoint, the human toll of IVF makes adoption the morally sound option.

The death toll from IVF

The most glaringly obvious issue with IVF is the death toll that accompanies it. IVF is used by couples to create life, and those who turn to IVF may have good intentions. But its failure rate and the (often required) destruction of certain embryos means more human beings are destroyed in their embryonic life stage than are born.

Each round of IVF only carries a 20-30% chance of successful birth and couples can create up to 20 embryos to increase their odds — but most couples don’t want 20 children. As a result, while an estimated one million valuable and worthy people have been born thanks to IVF, 1.7 million have died, and another one million are said to be currently frozen in the United States while their parents decide if they still want them.

Some embryos simply don’t survive the IVF process on their own. Others are killed for having certain genetic traits such as cystic fibrosis or other genetic conditions the parents are trying to weed out by using IVF. Others meet death after being donated to scientific research. Others have died when the storage containers they were in malfunctioned. In some instances, when more than the desired number of embryos implant and grow, parents will abort the “extras” through selective abortion. These embryos and fetuses are human beings created to fulfill the desires of adults, and whose lives are lost, destroyed, or abandoned in the process.

The physical toll of IVF on children

The children who do survive the IVF process do not always escape its physical effects. Children created through IVF have increased risk of low birth weight, premature birth, hospital admission, perinatal mortality, cerebral palsy, and “significantly” increased risk of birth defects compared to children conceived naturally. They are also at risk for high blood pressure, and girls conceived through IVF sometimes have advanced bone age and hormonal imbalances during puberty.

The emotional toll of IVF

The IVF process is often spoken about as emotionally and physically taxing for the adults involved, but the pain is considered to be worth it because they (sometimes) get to have their baby. But there are psychological and emotional issues for children created through IVF that few parents know about or consider. Claire, who was conceived through IVF, explained that she always knew her parents loved her and wanted her, but that learning about her conception caused her emotional pain. She said:

In addition to feeling like a consumer product, children conceived through IVF have an increased risk of ADHD, autism, and depression.

Adoption seeks to heal a wound

IVF is seeking to fulfill the wants and desires of adults who feel they deserve a baby and because of this, IVF creates wounds. It harms children both physically and emotionally, but it continues to happen because creating children has become a billion-dollar industry.

Adoption, on the other hand, attempts to heal wounds that were already created. Katy Faust, founder of Them Before Us and author of the book by the same name, explained, “Adoption should be sought only when all avenues to keep the child with their family of origin have been exhausted. The trauma a child faces when they’ve lost a relationship with their biological parents should not be minimized or ignored.” She states that adoption, when it is “properly understood” is “child-centric” not simply a way for adults to become parents. The prospective adoptive parents are not the true client in adoption as in IVF. The children are. This is why prospective adoptive parents go through a screening process and home visits and training. Parents using IVF don’t.

“For the child, adoption begins with great loss,” Faust continued. “Adoption is society’s attempt to mend that wound. However, while adoption is the best case scenario for a child in need, adoptive parents — no matter how loving — cannot fully compensate for the loss of the child’s first family.”

With this knowledge, adoption agencies and the foster care system evaluate which parents are best for which child — to find a family that can help heal the child’s wounds from the loss of her biological family. If a couple struggling with infertility is choosing between adoption and IVF, adoption is the more ethical path, but that does not mean it comes without challenges.

Ultimately, while a person’s desire to have a biological child is as understandable as a child’s right to know their biological parents, the IVF process causes far too much damage for the ends to justify the means. There are thousands of children in the foster care system waiting to be adopted. Life after adoption will not be miraculously perfect, but when adoptive parents acknowledge the trauma these children have suffered, the future can be bright — and no innocent lives had to be destroyed in the process.