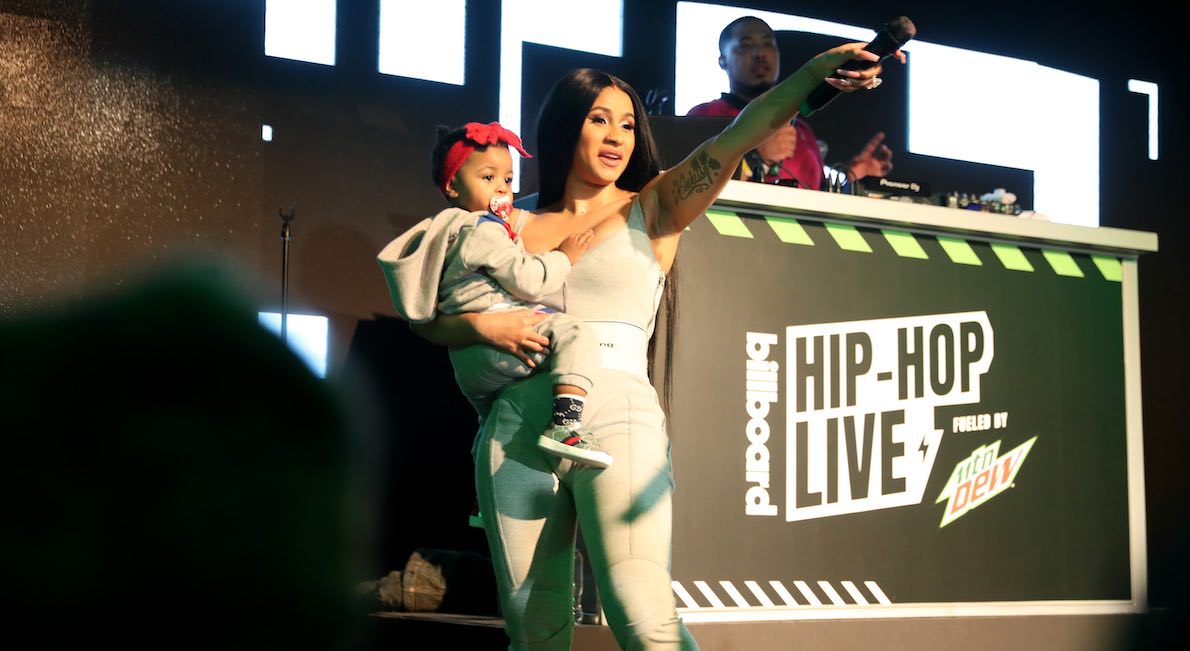 Vogue magazine may not realize it, but in their January issue lies a pro-life message. The fashion magazine features four celebrities and their babies — rapper Cardi B, director Greta Gerwig, model Ashley Graham, and fashion designer Stella McCartney. The issue puts the spotlight on motherhood and powerful women, and it manifests the plain reality that women do not need to choose between their children and their dreams.

Rapper Cardi B has been a force to be reckoned with in the music industry. And motherhood hasn’t diminished that. “She is undeniably one of the most powerful women that we have,” Vogue contributing editor Tonne Goodman said to Good Morning America. “She’s not only powerful in music, she’s powerful in politics and in her whole creativity and in motherhood.”

Many women constantly hear that motherhood will be a drain on their life in one way or another. Little Women director Greta Gerwig admitted this pressure was in the back of her mind, too. “I was always scared about being a mother,” she told Vogue, “in terms of what it would mean for what I was able to do.” But she was inspired, in part, by other women who walked the walk, including fellow January Vogue icon Cardi B. “I’ve just been very moved by women who’ve claimed all of it.”

READ: They prove women can be leaders and moms… yet they still push abortion

What’s also refreshing is how the theme is being received. USA Today called it “powerful.” The Cut summed up what they took to be the theme of the January issue in this way: “[T]he real focal point of each cover seems to be the idea that children are the future. All four cover women are moms or moms-to-be, with their offspring featured prominently beside them […] The new 2020 Vogue values social consciousness, sustainability, and women’s empowerment — and also, apparently, fertility.” As pro-lifers know, social consciousness, environmental issues, and pro-life values are sometimes portrayed as being in conflict — but they are not. Sadly, the abortion industry seems to profit from the idea that women can’t be mothers and students or career women.

The stories of these high-profile and powerful women show women everywhere that they don’t need abortion to be strong, to achieve equality, or to be successful. What women need is to be told they are strong enough to achieve their dreams and that friends, family, and the pro-life community will support them. Because of this support, women have rejected abortion and earned multiple degrees, escaped abusive relationships, and had successful careers. Outside influences that say otherwise are underestimating women’s strength.

These women embody an authentic feminism that does not pit babies against career fulfillment. “Women always want to talk about feminism and supporting everybody,” says Cardi B, “except if it doesn’t fit your category of what to support. Certain women that claim they are feminists only think that a certain type of woman should represent that. […] Feminism means being equal to a man. And I am.”