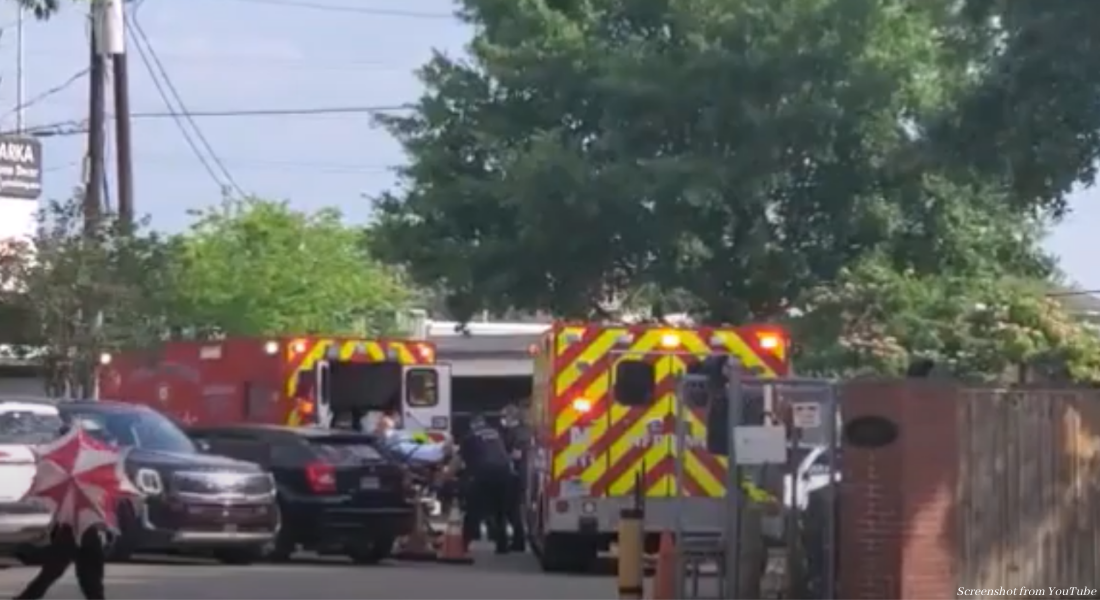 An abortion facility in Texas which was previously fined $20,000 for serious health violations has just sent two women to the emergency room in one month. The Houston Coalition for Life obtained 911 calls for two emergencies at the Houston Women’s Clinic in May, one of which involved complications from the abortion pill.

On May 12th, two ambulances were called to the facility, with video footage showing a woman being loaded into one on a stretcher. In the 911 call, the facility staffer explained that the woman was a patient who had returned to the facility after taking the abortion pill weeks earlier.

“I have a patient here that, uh, did a [sic] abortion pill two weeks ago, April the 22nd,” the staffer, who identified herself as Nina, said. “She came in this morning with heavy, heavy bleeding. Her O2 is dropping to 80. … we just gave her oxygen. She was fainting.”

“02” refers to oxygen saturation, and normal levels are typically between 96% and 98%. Anything lower than that is considered potentially dangerous, and heavy blood loss is one of the main contributors to low oxygen levels.

While the abortion industry has claimed that the abortion pill is safer than Tylenol, this is not the case. According to the U.S. Food and Drug Administration, there have been at least 24 deaths attributed to the abortion pill, in addition to thousands of adverse events — including hospitalizations, a need for blood transfusions, and other serious complications.

The second complication was on May 26th, with the same staffer calling 911 again. This time, the abortion procedure was not named, but ambulances were again required due to heavy bleeding from a botched abortion.

“We have a patient here, we are a termination clinic. We have a patient here that is bleeding very heavy,” Nina said. “Vaginal bleeding.” Details about the specific abortion procedure leading to the complication are not known, but the woman had to be taken via ambulance to the emergency room.

This facility, when inspected, had numerous issues which put women at risk. This included not keeping records of making any attempt to follow up with 11 patients after their procedures, a lack of infection control training, and 22 instances of sterilization, sanitation, and safety issues. At least one patient also had to be taken to the emergency room after a botched abortion, and the facility made no attempt to check on her condition or make sure that her complications were addressed.

Clearly, Houston Women’s Clinic is not a facility that can be trusted to ensure women’s safety.