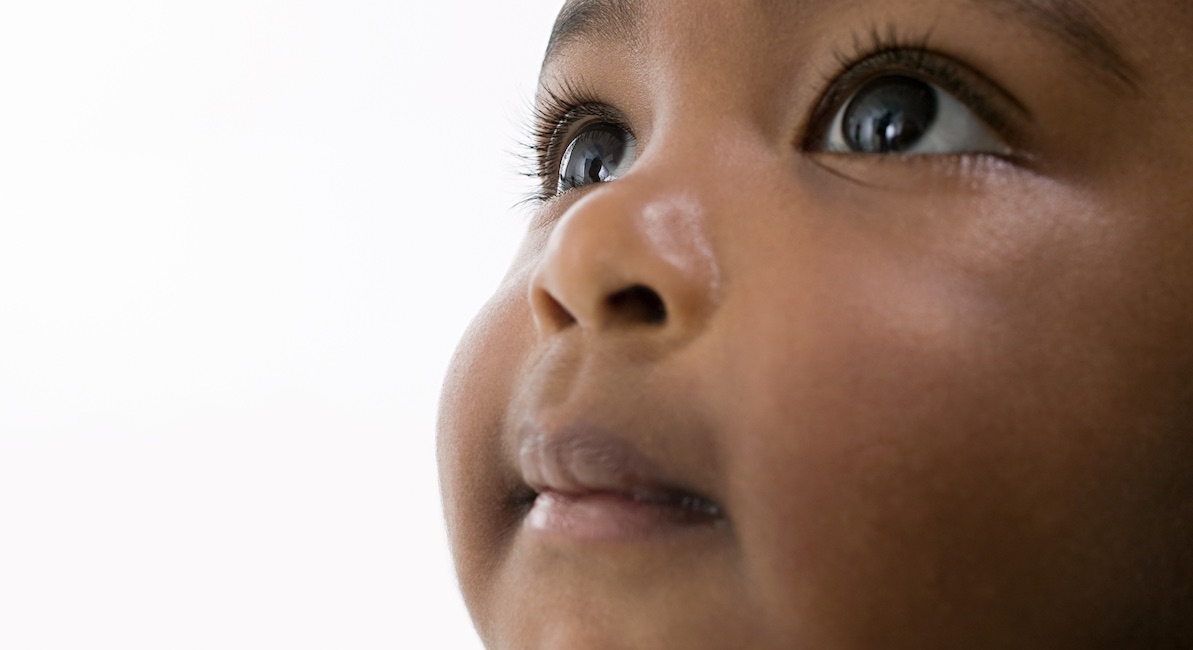 A top priority of the abortion industry and its political allies in 2021 is to eliminate the Hyde Amendment, a legislative policy that prohibits federal taxpayer-funded programs — including Medicaid — from paying for most abortions. Despite over four decades of bipartisan support for the Hyde Amendment, pro-abortion groups and lawmakers now claim it is racially discriminatory and want to see it end.

Each year since 1976, the Hyde Amendment has been attached to federal spending bills as a rider. During Bill Clinton’s presidency, an exception was made to the Hyde Amendment for women who had been raped or were victims of incest as well as women whose lives were in danger (although deliberately destroying a preborn human being is never necessary, even for medical reasons). In order to end the Hyde Amendment, abortion advocacy groups are working to push through the EACH Woman Act (Equal Access to Abortion Coverage in Health Insurance Act). Among the sponsors is Vice President-Elect Kamala Harris. The EACH Woman Act will define abortion as part of basic healthcare coverage and will force federal insurance programs such as Medicaid to cover abortions. It will also prevent state, federal, and local governments from restricting abortion coverage through private insurance plans and eliminate the provisions of the Patient Protection and Affordable Care Act that have allowed states to prohibit abortion coverage in plans offered through ACA marketplaces.

READ: SAVE HYDE: Taxpayer-funded abortion won’t help poor women. It will only help the abortion industry.

The claim that the Hyde Amendment is racially discriminatory is blatantly false. Eliminating the Hyde Amendment would deeply wound American society and allow widespread, government-funded eugenic abortions fueled by racism and discrimination against the underprivileged. America stands to lose a great deal if taxpayer-funded abortion becomes the order of the day.

The Hyde Amendment saves 60,000 preborn children from being killed by abortion each year. The value of those lives is immeasurable, and their potential impact is incalculable.

History has shown that federal funding for abortion actually increases the number of abortions committed. A 2007 report from the pro-abortion Guttmacher Institute stated that the Hyde Amendment prevented 18-35% of abortion-minded women from going through with an abortion. When the government financially backs something, the use of that product or service increases. More recent data backs up this finding. A 2017 report by the pro-abortion Reproductive Health Investors Alliance showed that the percentage of abortions paid by taxpayers in states that don’t allow Medicaid to pay for abortions was 1.5%. Comparatively, in states that allow Medicaid to pay for abortions, that number skyrocketed to a whopping 52.2%. Also in 2017, the Guttmacher Institute found that women who undergo government-funded abortions tend to have more abortions. Why would the government want to increase abortions if it truly wants abortion to be rare?

Planned Parenthood’s latest annual report showed a correlation between the amount of government funding received and the number of abortions committed. The abortion corporation carried out a record 345,672 abortions in the 2018-19 fiscal year while its government funding increased more than eight percent to $616.8 million. There has been an overall national decline in abortion numbers, yet as the government feeds more money to Planned Parenthood, it has captured 40% of the total US abortion market share.

Eliminating the Hyde Amendment will open the door to the direct targeting of Black women, Black children, Black families, and the Black community. As the pro-abortion Guttmacher Institute (former research arm and special affiliate of Planned Parenthood) said, “Because of the social and economic inequality linked to systemic racism and discrimination, women of color are disproportionately likely to be insured through Medicaid — and therefore subject to the Hyde Amendment’s cruel ban on abortion coverage.” Based on this statement, abortion advocates believe that the government is “cruel” and racist if it doesn’t use taxpayer dollars to decimate the poor and the Black community through abortion.

“This is a government that has had so many abuses against people of color, and to think that on top of that, it’s going to fund abortion!” Black pro-life advocate Christina Bennett said in her written testimony to the Congressional subcommittee on the Hyde Amendment in December. “[It is] at the least irresponsible and at the most sinister to allow the federal government with a history of eugenics, slavery, Jim Crow laws, and other forms of systemic racism to pay for-profit organizations to end the lives of the vulnerable.”

The Hyde Amendment actually helps to protect Black women from the pressure they are under to have abortions they don’t want and protects Black babies from being slaughtered before they are born. While Black Americans now make up just 12.1% of the overall US population, Black women account for about 34% of all abortions (2018).

“I will never believe that an amendment that has helped save over 2.4 million lives — many of them Black — is racist,” Bennett told the subcommittee. “I don’t think that racists are in the business of trying to preserve Black lives and generations of children that will come after them. It’s absolutely ridiculous to claim that the Hyde Amendment is racist.”

By abortion advocates’ own logic, many of those two million lives saved from abortion have been minority children who are now a part of American society. Without the Hyde Amendment, the United States government will be paying abortion businesses to kill preborn Black children.

About 73% of women who have undergone abortions and sought post-abortion care say they chose abortion, not of their own free will but because they felt pressured to do so. That pressure came from parents, partners, their financial status, their age, their education, and the abortion industry itself. Eliminating the Hyde Amendment would allow the abortion industry to further prey on vulnerable women by making it a “free” entitlement. When already facing pressure to abort because of her financial status, a woman who is told abortion is free and prenatal care isn’t, will face even greater pressure to choose abortion even when she wants to keep her baby. The Hyde Amendment protects vulnerable women from this manipulation, coercion, and discrimination.

The average cost of an abortion is about $658. If the Hyde Amendment is repealed, Planned Parenthood would see an increase in abortion-vulnerable women, with a potential increased income of tens of millions of dollars every year.

“[W]omen are coerced into having abortions by their parents, by their partners, by their employers, and by the abortion industry workers, staff, and doctors,” Christina Bennett told Live Action News. “And so when you make abortion free [of cost to the client], you’re adding to that encouragement. You’re encouraging abortion when you make it free because, just in general, that’s a sales tactic, making something free. If something is free you’re going to consider it regardless of what it is. If someone says, ‘Do you want this? It’s free.” You’re going to think, ‘Do I want this?’ So, for women who are already vulnerable, already under pressure to abort, it becomes this enticement.”

Rather than eliminate the Hyde Amendment, the United States government should be shifting funding to support programs for women and their children. Lawmakers should be promoting and introducing policies and laws that will encourage life and allow women to freely choose life for their babies rather than facing pressure to abort. Instead, abortion supporters in Congress seem to believe that paying for poor women to kill their children is a better idea, and offers these women “equality” and advantages.

The Hyde Amendment is one of the final steps in the abortion industry’s push for free abortion on demand, which the industry knows will line its pocketbooks. The No Taxpayer Funding for Abortion Act aims to codify the Hyde Amendment as permanent federal legislation, but in truth, society should ensure that no taxpayer funding pays to kill preborn children. All children and all women — no matter their race, age, income, or circumstances of conception — deserve to be protected from abortion.