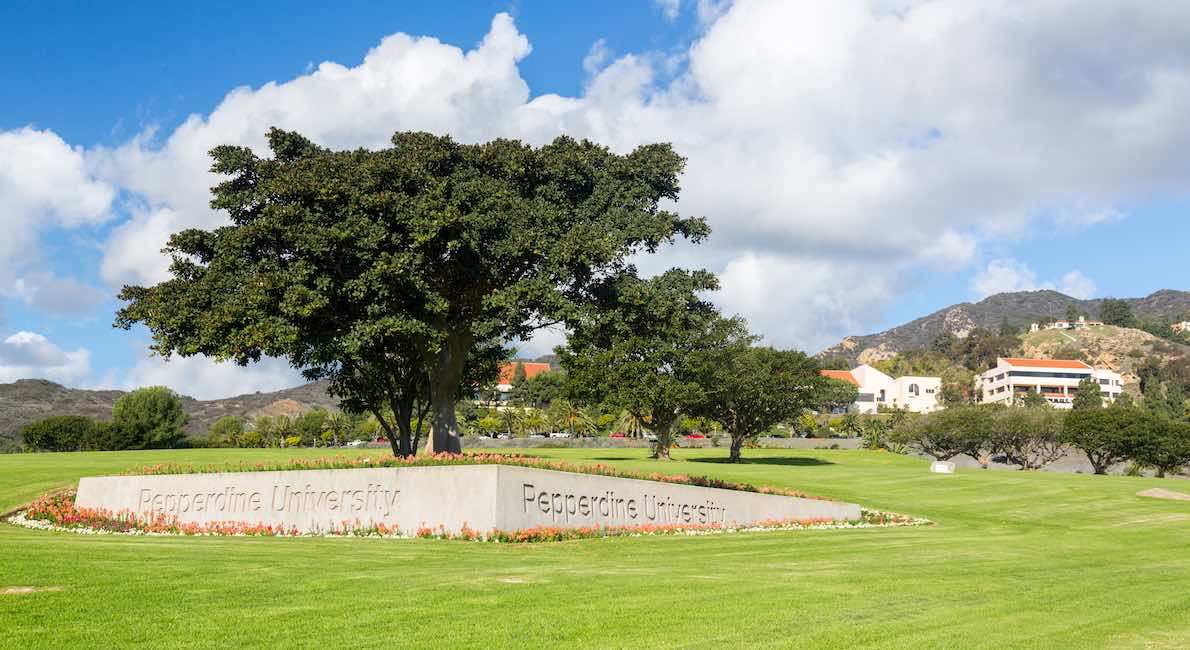 Three Christian universities have decided to stop promoting Planned Parenthood to students after receiving information from Students for Life Action.

Lubbock Christian University, affiliated with Churches of Christ in Texas; Clarks Summit University, a Baptist college in Pennsylvania; and Pepperdine University, affiliated with the Churches of Christ in California, were three of over 70 Christian schools that received a letter of concern from Students for Life Action regarding their promotion of the abortion industry to students. Each of those schools listened to what Students for Life had to say and decided to remove Planned Parenthood from their student resources page on their websites. Leaders from the schools also offered thanks to the pro-life organization and Lubbock Christian University even replaced the Planned Parenthood information with a link to a local, pro-life pregnancy center.

Our concerns were heard, and the links were removed from their websites. The Vice President for University Relations, Warren McNeill, from Lubbock Christian University, thanked us for bringing it to his attention and even replaced the Planned Parenthood link with a link to the local, life-affirming, pregnancy resource center.

READ: Christian university becomes first in nation to own and operate Save the Storks mobile ultrasound

Students for Life of America has over 1,200 pro-life student groups at high schools and colleges across the nation. Each is actively working to change hearts and minds on abortion and nearly 100,000 students have been trained to share the pro-life message effectively. The organization says it actively engages in “industry impact” focusing on ending the influence of the abortion industry on students, schools, and communities. The goal is to direct people away from abortion businesses.

According to Students for Life’s research, 79 percent of all abortion businesses are located within five miles of colleges. College-aged women are frequently told by the abortion industry that they cannot succeed in college as a pregnant or parenting woman. Countless women, however, have proven this claim wrong. Women do not need abortion in order to accomplish their goals. With life-affirming support from their schools and communities, women can achieve great success and keep their babies too.