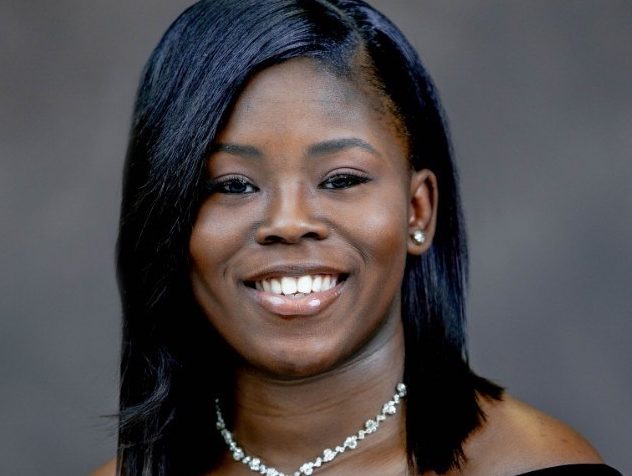 A teenage mother in Tennessee is proving that with the right support, a woman can have a baby and accomplish her goals, too. She is the first in her high school’s history to be offered more than $1 million in academic scholarships, and she earned it all while pregnant and parenting.

Lamyrical Harris became pregnant during her junior year at Trezevant High School in Memphis. “I was scared,” she said in an interview with Fox 4 Kansas City. “It just made me go 10 times harder.” After her son was born, she refused to forget about her goals, and worked hard to graduate as valedictorian of her class, even as a teenage mother.

READ: Teenage mother: ‘I chose you even when I wasn’t ready for you’

“She came to school. She took care of business, and her motivation has been her child,” said Assistant Principal Yolanda Sherrod. There were times Harris says she could barely walk after giving birth to Laderrious, but a teacher helped her to keep focused and stay on track.

By the end of her junior year, she had $200,000 in scholarship offers, and by the time senior year had begun, she stood at $500,00 in offers. Now, she has $1,244,298 in academic scholarship offers from schools competing for her attendance.

“BREAKING NEWS! We have our first MILLION DOLLAR SCHOLAR in Trezevant history,” the school posted to Facebook. “Our valedictorian, Lamyrical Harris, has been offered a total of $1,244,298 in ACADEMIC scholarships, making her our first to receive this honor. While we’ve had some amazing athletes throughout Trezevant history, she is the first to earn this amount solely in academic scholarships.”

She aims to be a solid role model for her son, saying, “I want him to be valedictorian of his class, and I want him to have over a million dollars in scholarships.”

Harris is still undecided on which college she will attend, but one thing is certain, she proves the naysayers wrong. Unlike what the abortion industry would have women believe, they are capable of being mothers and achieving additional goals. Just because a teenage girl becomes pregnant doesn’t mean her life is over; it means a new life is just beginning. And with supportive people around them, mothers — no matter their situation — can and do succeed.