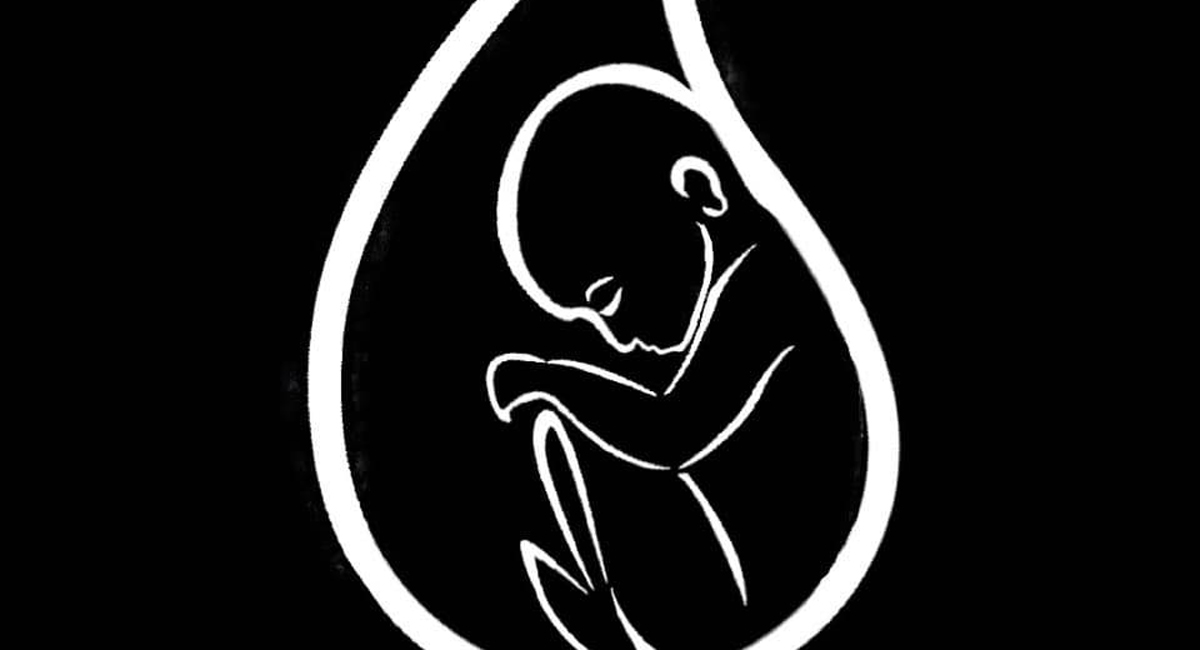 On Saturday, thousands gathered near the New York statehouse to protest the Reproductive Health Act that legalized late-term abortion and infanticide. The event was part of the national Day of Mourning to protest the law. Pro-lifers across the country were encouraged to wear black, avoid shopping, close their businesses, and repent for the sin of abortion.

The main event took place at the Empire State Plaza Convention Center. The 3,500 spots available in the venue were sold out well before the event. News coverage showed the convention center full of attendees dressed in black. In addition to the three-hour event in Albany, more than 20 cities across the U.S. featured local events to commemorate the Day of Mourning.

During the event, speaker Elizabeth Johnston said, “We are standing with these forgotten and thrown-away children, and promising to do all that is in our power to end the bloodshed and defend the weak. We are here in New York, where they just not only signed, but celebrated by lighting up the World Trade Center pink, the execution of babies.”

In addition to Johnston, who is known as the Activist Mommy, speakers included brothers David and Jason Benham, baseball players turned reality stars and then pro-life activists; David J. Harris, Jr., an author and speaker; Justin Reeder, founder of the Love Life ministry in North Carolina; and Blythe Mullen, an eight-year-old girl whose biological mother considered abortion but chose to place Blythe in an adoptive family.

The Day of Mourning website featured printable signs similar to the one used by a New York bookstore owner that businesses across the U.S. used to signify their repentance for the sin of abortion in our nation.