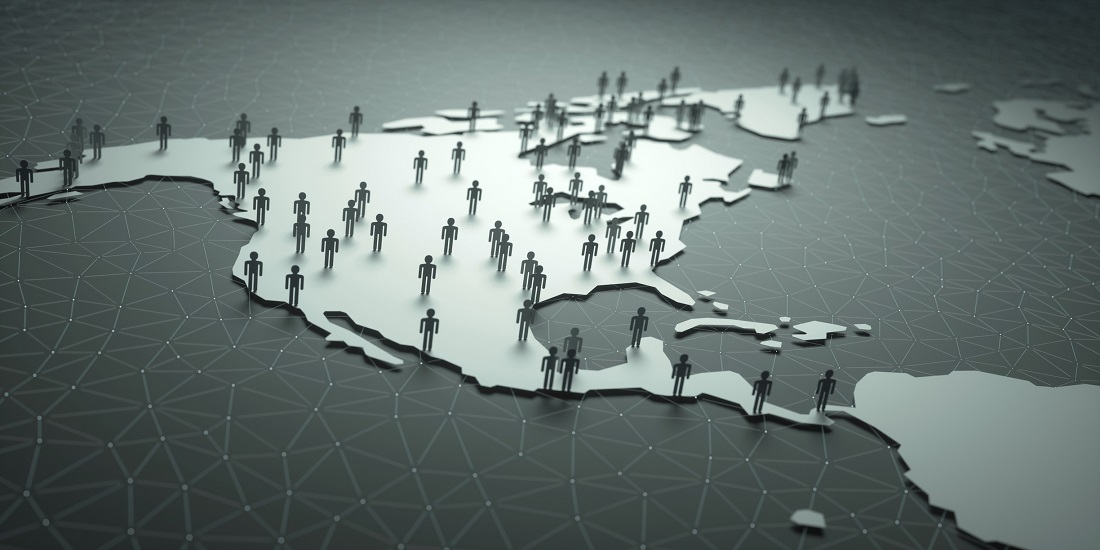 A new study from the University of New Hampshire has troubling news for United States population growth. According to the study, deaths are at a record high, while the number of births are at their lowest since 1986. In almost half of all counties, there were more deaths than there were births, an almost 20% increase from just 10 years ago. Overall, U.S. population growth is at its lowest growth rate in over 100 years. Yet as Ronald Bailey at Reason pointed out, the only reason population growth was so low then, in 1919, was because of the Spanish Flu pandemic, which resulted in a massive population decrease.

The study reports that since the Great Recession, fertility is declining the most among younger women, without knowing if childbearing is being delayed or if they are skipping having children altogether. “This has significant implications for the future incidence of natural decrease,” Kenneth Johnson, the study’s author, said. Despite this, though, people are still encouraging the idea of population control, and arguing that America is too heavily populated. Polling has likewise found that a large number of Americans believe population is growing too fast, even as the population continues to plummet.

Overpopulation is a common excuse for many to push population control, especially in developing countries. People like Prince William, Melinda Gates, Joe Biden, Danish politician Ulla Tornaes, and more have all advocated for increased birth control and abortions, particularly in places like Africa, arguing that the birth rate needs to be decreased.

In truth, overpopulation is a myth. And far from being overpopulated, nearly half the world’s countries are below replacement rate. A report from Yale Global showed that 50 years ago, only six countries had fertility rates below replacement level; today, it’s skyrocketed to a record-high of 83 countries. And if the fertility rate is below replacement level, it can be devastating. When there are more elderly people than there are young, it can have a negative effect on everything. The economy suffers, social net programs are strained, and there aren’t enough young people to care for the elderly as they age.

A perfect example of this is Japan, which has been described as “a demographic time bomb.” With subpar fertility levels for decades now, Japan is grappling with a demographic squeeze, with young people unable to find jobs, and entire villages practically disappearing as the elderly die and young people either don’t have children, or leave for big cities, where it’s easier to find work. It became so bad that the government even began paying people to have babies. While the United States isn’t quite at that level yet, many have been warning that Europe is facing a population “disaster,” and it appears that America isn’t far behind.

Ultimately, it’s long past time to stop pushing abortion and birth control, and encourage more family-friendly policies. For decades, our pro-abortion society has failed women, forcing them to choose between their children, and their education or their careers. Pro-life policies, like paid family leave, can further encourage couples to have children. Schools and workplaces that embrace students and employees with children can likewise make a big difference. But a pro-family culture is sorely needed, in the United States and around the world. Falling fertility rates are a major problem, and we can’t continue to look the other way.