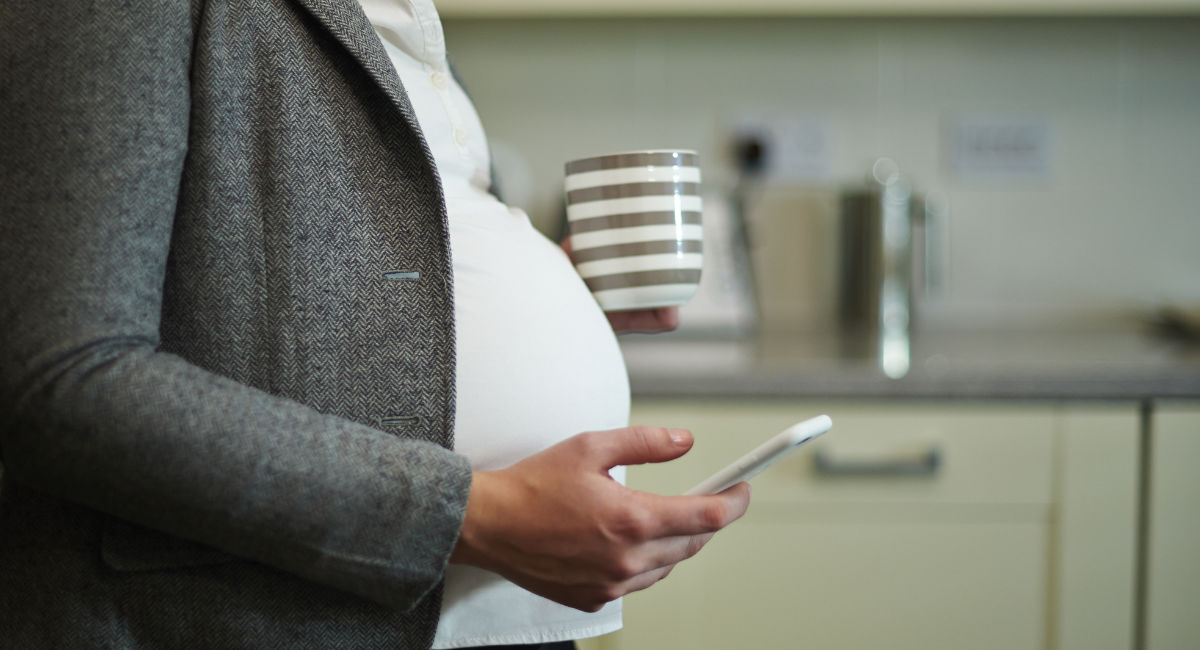 As the HBR noted, pregnancy discrimination in the workplace is known to correlate with negative impacts on women’s careers, noting, “discrimination can have real consequences for a pregnant employee’s career outcomes, including reduced salary, promotions, and social capital.”

When researchers followed up with these women and their children several years later, they found that the babies had essentially “caught up” and did not have any long-lasting negative impacts. However, the women themselves continued to be in poorer health, to struggle with depressive symptoms, and to report heightened levels of parental stress. The takeaway message? “[P]regnancy discrimination can have long-term consequences on a mother’s health.”

HBR offered several suggestions for employers based on these research findings. Since women tend to disclose the news of their pregnancies to their managers first, HBR urged managers to be highly familiar with company benefits so that they could help employees access the full range of organizational resources. Additionally, managers are encouraged to maintain an open and honest dialogue with their pregnant employees throughout the pregnancy to assess whether they need reasonable accommodations such as reduced workload, more breaks, less time standing, etc.

Managers can also offer alternative work arrangements such as working from home or flextime, which could come particularly in handy for women experiencing severe morning sickness or other pregnancy-related health challenges. Managers can set the tone for their employees by anticipating women’s need to potentially leave early, arrive late, or work from home in order to attend prenatal appointments.

The HBR furthermore referenced another study finding that women with high levels of social support from both their supervisors and their coworkers had a lower risk of postpartum depression and faster physical recovery after giving birth.

A culture that normalizes abortion will of necessity perpetuate pregnancy discrimination in the workplace as pregnancy is viewed as a “personal choice” women make rather than as the vital continuation of the human race.