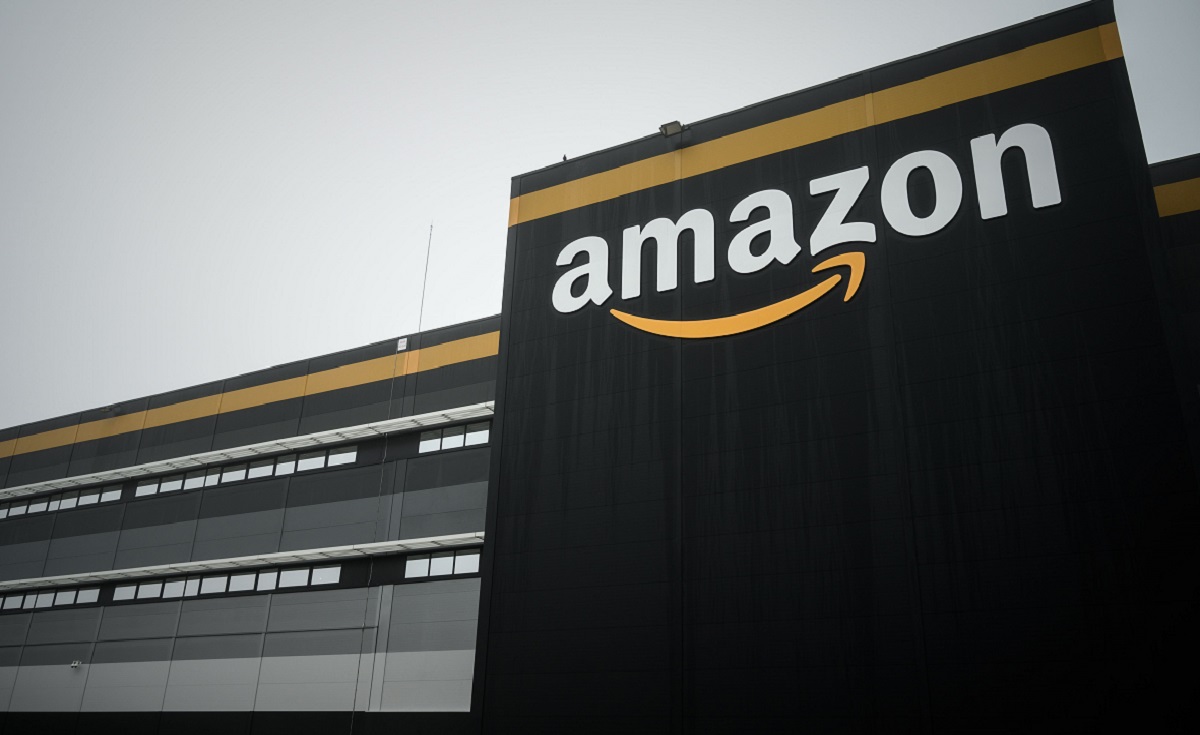 A former California Amazon warehouse worker is accusing the sales giant of being complicit in causing her miscarriage. The former employee claims Amazon denied her a change of work position from her labor-intensive job which required heavy lifting.

According to Motherboard, Patty Hernandez alleges that Amazon’s Human Resources (HR) department’s refusal to reassign her to a less strenuous role within the warehouse was a contributing factor, if not the cause, of her miscarriage last October. The story reports that 23-year-old Hernandez was a packer at the OAK4 facility, one of six Amazon houses in the suburban San Francisco area of Tracy, California. One day while at work, she said she “felt the sudden urge to go to the bathroom” and “dashed across the warehouse to a bathroom stall, and discovered blood in her pants.” Seven weeks pregnant, Hernandez suffered a miscarriage, believing Amazon’s HR department was a contributor.

While Motherboard did not print the note that Hernandez sent to the HR department prior to her miscarriage, the outlet said it did obtain and verify a copy. Hernandez had reportedly “pleaded repeatedly with her manager and the warehouse’s human resources for lighter duty, and submitted a doctor’s note to Amazon’s human resources requesting pregnancy accommodations.” She requested that her job, while pregnant, not involve lifting or carrying more than 20 pounds or being on her feet for more than 50% of her shift — something Hernandez said was verbally and explicitly denied by an HR representative who told her that no such work existed.

While Amazon has not yet made a counter-reply regarding Hernandez’s claim, this is not the first time the global retailer has come under fire for alleged pregnancy discrimination. Last year four women at Amazon’s Oklahoma City fulfillment center alleged circumstances almost identical to Hernandez’s. And in 2019, CNET reviewed seven lawsuits against Amazon filed on behalf of pregnant women in the eight years prior, reporting, “The requests [from the pregnant women] included longer bathroom breaks and fewer continuous hours on their feet… but in all of the cases the expectant mothers were fired after telling their managers they were pregnant. Six of the cases were settled out of court.”

However, Amazon continued to deny any wrongdoing. According to CNET, “Amazon says it doesn’t monitor the length of bathroom breaks.” Amazon said it would not comment on any of the lawsuits specifically, however, an Amazon spokeswoman said in a statement:

It is absolutely not true that Amazon would fire any employee for being pregnant; we are an equal opportunity employer. We work with our employees to accommodate their medical needs including pregnancy-related needs. We also support new parents by offering various maternity and parental leave benefits.

Whether Amazon will comment on Hernandez’s allegations or not remains to be seen; however, Hernandez told Motherboard that her manager was not accommodating to her medical need and only asked her why her productivity was so low and why she spent so much time in the bathroom.

After her miscarriage, she asked for medical leave, but it was denied because Hernandez had not worked enough hours under the Family and Medical Leave Act. She has since resigned.