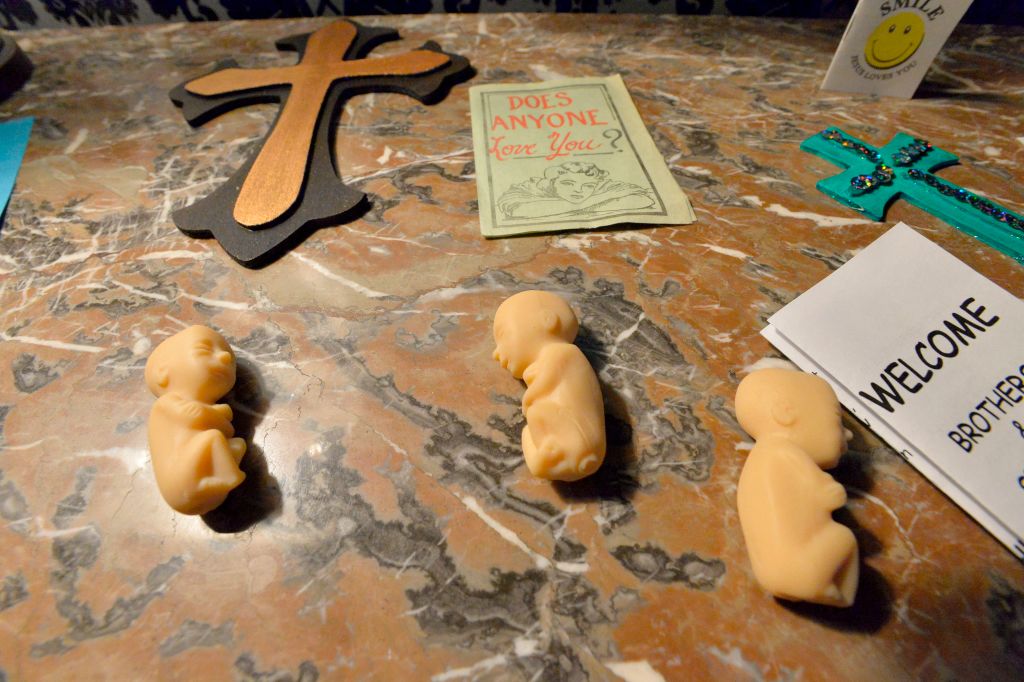 The Satanic Temple plans to ask a judge to exempt its members from the Texas Heartbeat Act, claiming that it violates their members’ religious freedom.

Also known as Senate Bill 8 (SB 8), the Texas law prohibits abortions once a preborn child’s heartbeat becomes detectable, typically around six weeks gestation. The law’s unique enforcement mechanism, which allows private citizens to file suit against abortionists caught breaking the law, has so far prevented it from being overturned. That has not stopped abortion advocacy groups from attempting to undermine or have the law struck down, however.

“SB 8’s ban on abortions after six weeks infringes upon our members’ rights to engage with their chosen religion and to participate in religious rites and rituals,” the Satanic Temple’s Director of Campaign Operations, Erin Helian, claimed in a statement. “In accordance with our Third Tenet, The Satanic Temple will push back against the Texas legislature’s violation of our members’ bodily autonomy and freedom of choice.”

According to Street Insider, the group argued their right to engage in an abortion ritual is protected under the Texas Religious Freedom Restoration Act, which allows individuals to challenge laws that “substantially burden their practice of religion.” The Satanic Temple also claimed the ability to freely exercise this supposedly religious practice is protected under the Texas Constitution. In addition, the group said that abortion rituals fall under First Amendment “conduct,” meaning such actions cannot be the target of civil suits filed under SB 8.

This is not the first time the Satanic Temple has attempted to challenge a pro-life law. Earlier this year, the group sued the state of Texas for another set of abortion restrictions. Before undergoing an abortion, the state requires women to wait 24 hours and receive an ultrasound, as well as information about abortion risks and alternatives.

Similar to the arguments against SB 8, Temple co-founder and spokesperson Lucien Greaves said Texas’ pre-abortion requirements are “a violation of… religious liberty.” Greaves said that abortion is a “ritualistic practice” for Satanists, and that there is “a distinct kind of procedure for this, and in no part of this do we include getting sonograms or any other medically unnecessary acts as are required in Texas. Therefore, the imposition of those things, we feel, is a violation of our religious liberty.”

In 2015, the Satanic Temple also attempted to challenge Missouri’s 72-hour waiting period and informed-consent requirements for an abortion via a federal lawsuit. The lawsuit eventually made its way to the Supreme Court, but it refused refused to hear the group’s case.

The Satanic Temple’s opposition to pro-life laws appears to stem from the Satanist belief that an individual’s body is “subject to one’s own will alone.” But regardless of religious beliefs, if abortion kills an innocent human being, it is not justified by one’s right to bodily autonomy, or for any reason. Laws defending human beings against acts of violence instead of allowing the lethal targeting of humans based on age and location should apply to all human beings, not just those who have exited the womb.