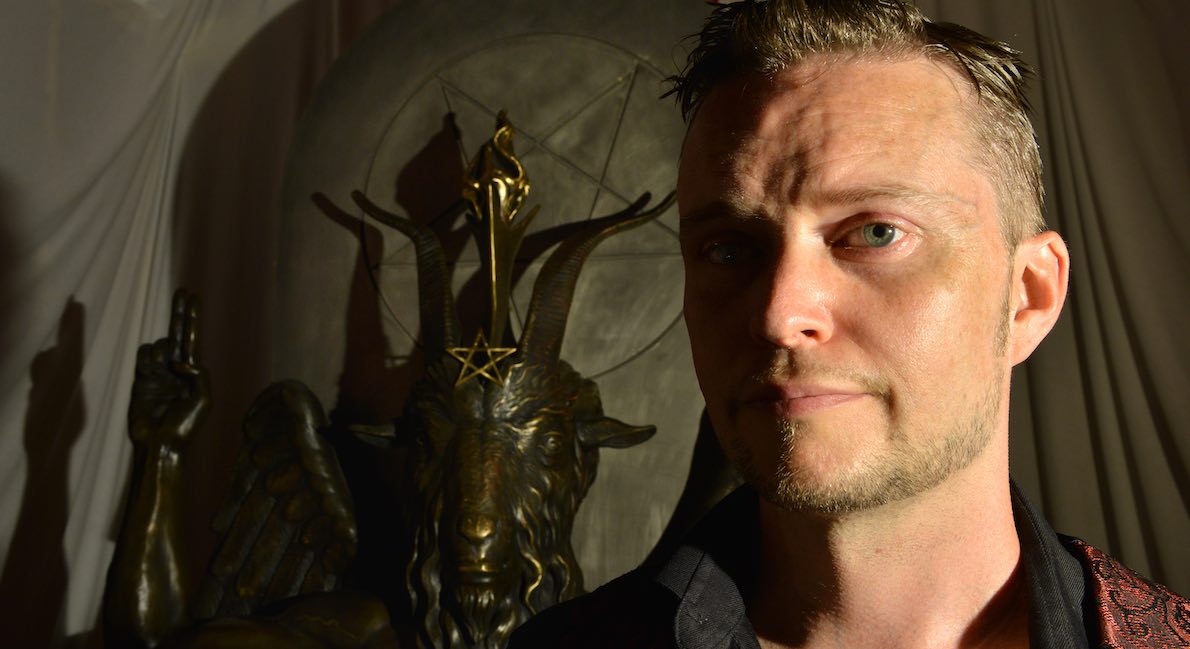 The Satanic Temple is trying yet again to sue a state for its abortion restrictions. Though the U.S. Supreme Court refused to hear the Temple’s case against the State of Missouri, the Temple is now suing the State of Texas on similar grounds.

Temple co-founder and spokesperson Lucien Greaves says the state’s pre-abortion requirements are “a violation of… religious liberty.” The state requires a 24-hour waiting period before an abortion, after a woman receives a pre-procedure sonogram and written information about the medical risks of abortion, along with information on adoption alternatives and fetal development.

Greaves claims that abortion is a “ritualistic practice” for Satanists and that there is “a distinct kind of procedure for this, and in no part of this do we include getting sonograms or any other medically unnecessary acts as are required in Texas. Therefore, the imposition of those things, we feel, is a violation of our religious liberty.” The Washington Times reports:

Mr. Greaves goes further: “The ritual goes like this: Before the abortion takes place … a member of The Satanic Temple will look at her reflection, be reminded of her personhood and responsibility to herself, take deep breaths, focus on her intent and make herself comfortable. When ready, she will say the third and fifth tenet of the temple aloud.”

The Satanic third tenet reads, “One’s body is inviolable, subject to one’s own will alone,” and the fifth reads, “Beliefs should conform to one’s best scientific understanding of the world. One should take care never to distort scientific facts to fit one’s beliefs.”

“[After the abortion],” says Mr. Greaves, “the woman would return to her reflection and cite her personal affirmation: ‘By my body, my blood. By my will, it is done.’”

Ironically, Satanists highlight “scientific facts” to justify their pro-abortion stance even though a preborn child is a distinct human being and not a mere part of his mother’s body. Therefore, by the Satanic Temple’s own beliefs, the preborn child should be “inviolable.” It is only by ‘distorting scientific facts to fit beliefs’ that the group can arrive at the conclusion that life begins at any time other than fertilization. By proclaiming abortion to be a “religious ritual,” and relentlessly pursuing frivolous lawsuits for the “right” to “practice” it, the Temple unwittingly publicizes its hypocritical betrayal of its members’ own professed “faith.”