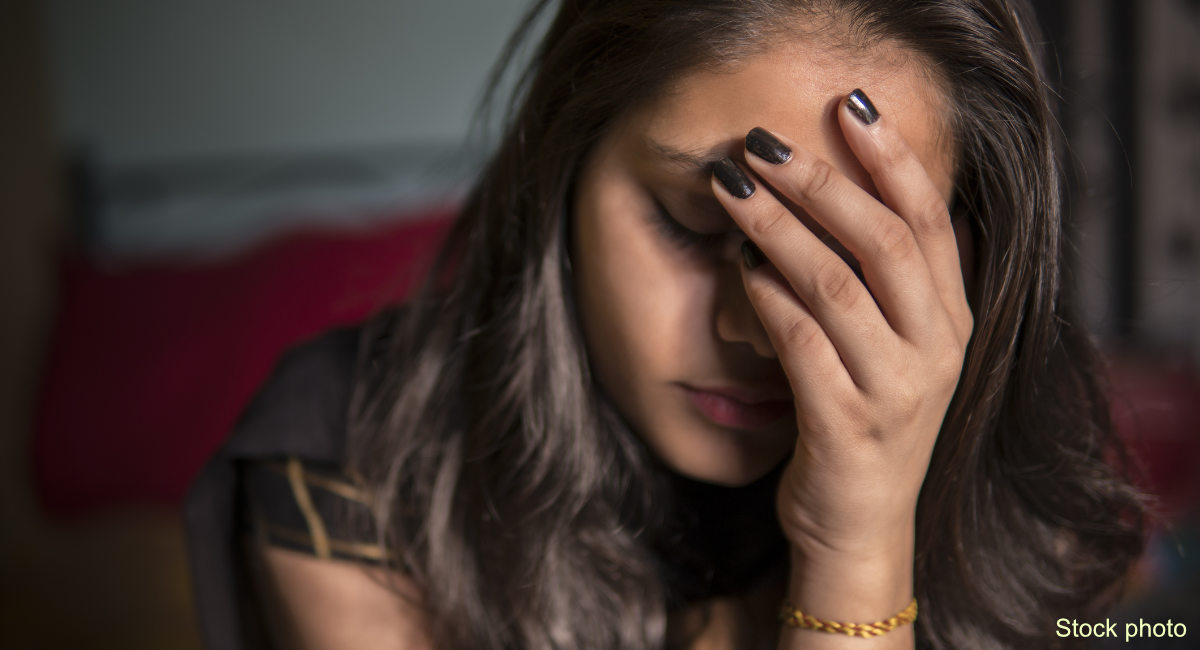 In 2021, pro-abortion author and “certified feminist life coach” Amanda Star Kingsley wrote a book intended to help people cope with abortion trauma. In it, she admits how emotionally devastating abortion can be.

While some abortion advocates deny that women can suffer emotional and psychological effects from abortion trauma, Kingsley says that women do grieve following an abortion. She writes:

There are moments when it all feels like a nightmare.

you beg for forgiveness –

After abortions, we grieve…

After abortion, our thoughts can

Pro-abortion activists usually deny that abortion hurts people despite the fact that there are many studies showing that it does. One study in the British Journal of Psychiatry found that post-abortive women experience an 81% increased risk of mental health issues. It discusses the methodological flaws in studies that seem to “prove” that women aren’t negatively affected by their abortions. Other studies have also verified abortion trauma. Pro-abortion researchers have verified this as well.

“Over the past several decades, hundreds of studies have been published indicating statistically significant associations between induced abortion and adverse psychological outcomes of various forms,” states the study.

READ: Love Them Both: 7 ways to help someone who has had an abortion

How does Kingsley suggest women cope with their abortion trauma? First, she reassures readers that “Grief after abortion is normal.” (53) She says, “There’s nothing wrong with you if all you think about is your abortion,” (65) and tries to convince them, “Regret isn’t inherently bad… It’s okay to say, I regret my decision… Regret… has no power.” (39)

But repeating this lie does not make it true.

Pro-life post-abortion care, on the other hand, helps women to forgive themselves and others and to seek forgiveness from God. But Kingsley says:

Solace… will arrive with acceptance

Abortion was always meant to be part of your story.

There is no need for forgiveness in a perfectly executed plan…

Abortion, she insists, was the right choice and somehow part of a woman’s destiny, even if the woman regrets it, even if perhaps she was coerced into it. She goes on to say:

We don’t choose to thrive after abortion in order

to fill a space left by an unborn soul.

We choose to thrive for ourselves –

sometimes in honor of that unborn soul. (123)

Pursuing goals, according to Kingsley, will somehow honor a woman’s dead baby. She freely admits abortion kills a baby. In fact, she even dedicated her book to aborted babies, writing: “To the babies and the wombs they touched, your courage does not go unnoticed or unappreciated.”

She also claims that “We choose abortions to be better parents” (11) and tells readers “Abortion is how you parented that child.” (180) In the pro-abortion twisted view, killing your child is a way to “parent” them. She says, “To be a parent is to choose love… Abortion is an expression of love. (181)

In addition, she insists that abortion will make a person’s life better:

Abortion showed you your beliefs

The book you wanted to write, it will be fuller now.

The lips you dream to kiss, they will taste sweeter now.

The legacy you want to leave, it will reach more people now. (139)

Exactly how abortion will do this, of course, she doesn’t say. She just keeps repeating lies like, “Abortion made you wiser. Abortion made you braver.” (173) Her constant refrain is that abortion improves a person’s life, despite the trauma it causes and the lives it steals. She also repeatedly tells readers:

Choosing abortion was not a mistake.

Except, exhibiting “power” over a more vulnerable human being — in this case through violence — is oppressive. The strong should not exert “power” over the weak in a destructive way. Yet, Kingsley believes that women using power to kill their vulnerable children is “sacred.”

There is almost a kind of desperation in the way Kingsley insists, again and again, that abortion is good. It’s as if she’s desperately trying to convince herself along with her readers. Essentially, she encourages people to lie to themselves – tell themselves they don’t really feel bad, and if they do feel bad, that’s somehow good. She tells post-abortive people to repress their true feelings and deny their trauma. In other words, she suggests they keep telling themselves they made the right choice, and maybe, eventually, they’ll believe it.

Pro-lifers have been saying abortion hurts people for decades. Now, so many people are suffering from abortion trauma that even pro-abortion activists are forced to admit it.

Source: Amanda Star Kingsley What I Wish: 100 Love Notes to Help You Survive, Come Alive, and Thrive after Abortion (Into Light Press, 2021)