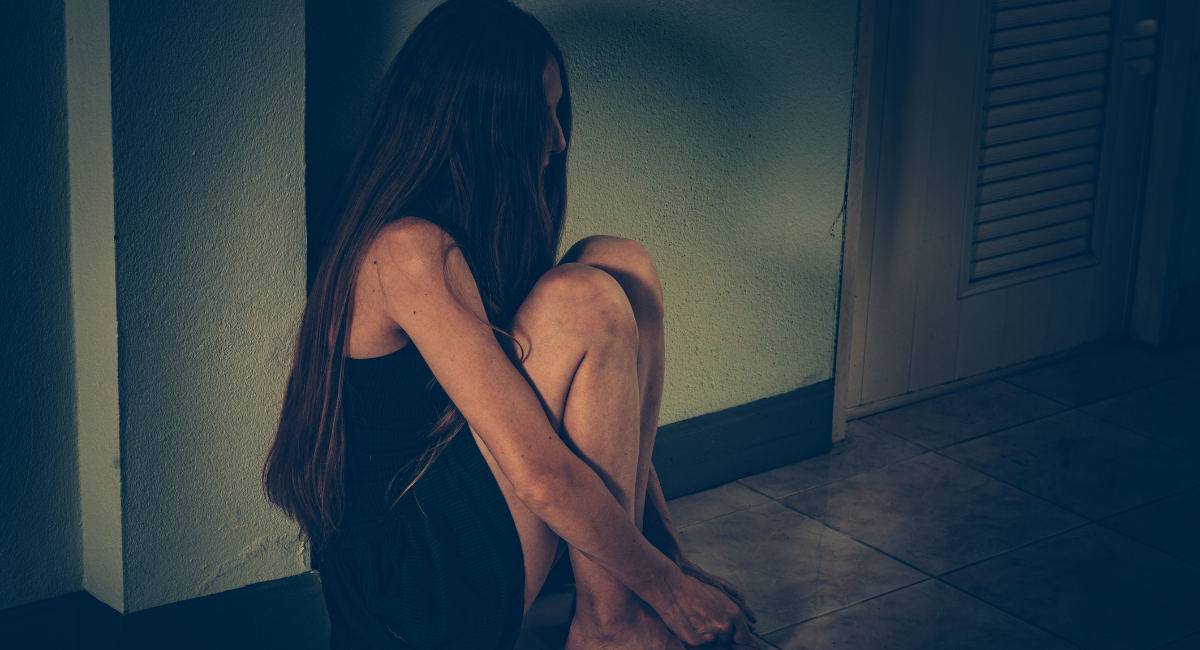 David Fergusson is a pro-abortion researcher whose 2006 study found a higher rate of depression and other mental health problems among post-abortive women. The study revealed that 42% of women who had undergone abortions within the previous four years suffered from depression at more than double the rate of women who hadn’t had abortions and higher than the rate of those who had given birth. The study also found higher rates of substance abuse, anxiety, and suicidal behavior in women who had undergone abortions.

According to an article in the New Zealand Herald:

[Fergusson] is “pro-choice” personally, but he admits his latest research – which suggests a strong link between abortion and mental illness – is liable to be used and misused as ammunition by the pro-life brigade.

It’s as if Fergusson believes the efforts of pro-life individuals to warn women about the mental health risks of abortion and protect them from that is somehow “misusing” his research.

READ: Abortion did not solve my ‘problem.’ It sent me into a deep depression.

However, it seems that abortion advocates are attempting to hide the truth. According to Fergusson, many of the medical journals he approached refused to publish the study. He explained, “We went to four journals, which is very unusual for us – we normally get accepted the first time.” This makes it clear that the scientific and medical community is biased against research that shows the risks of abortion.

One pro-choice organization, the Abortion Supervisory Committee, tried to pressure Fergusson not to publish the study. They said that publishing the results in an “unclarified state” would cause it to become “a political football.” They clearly worried that the study would compromise the pro-choice claim that abortion doesn’t cause mental health problems and hurt the pro-abortion movement.

Fergusson said it would be “scientifically irresponsible” not to publish the study and compared it to a study that found an adverse reaction to a medication. He said at the time:

It verges on scandalous that a surgical procedure that is performed on over one in 10 women [in New Zealand] has been so poorly researched and evaluated, given the debates about the psychological consequences of abortion.

He said no one can accuse him of pro-life bias, adding, “I’m pro-choice but I’ve produced results which, if anything, favour a pro-life viewpoint.”

Fergusson also said that when he and the researchers set out to do the study, they expected to find that abortion doesn’t lead to higher rates of mental illness. However, the conclusion they came to was the opposite of this. Fortunately, they had the integrity to publish the study anyway, despite multiple journals turning it down and pressure from at least one pro-choice group.

Additional other studies have long shown a link between abortion and depression as well as suicidal thoughts and suicide.