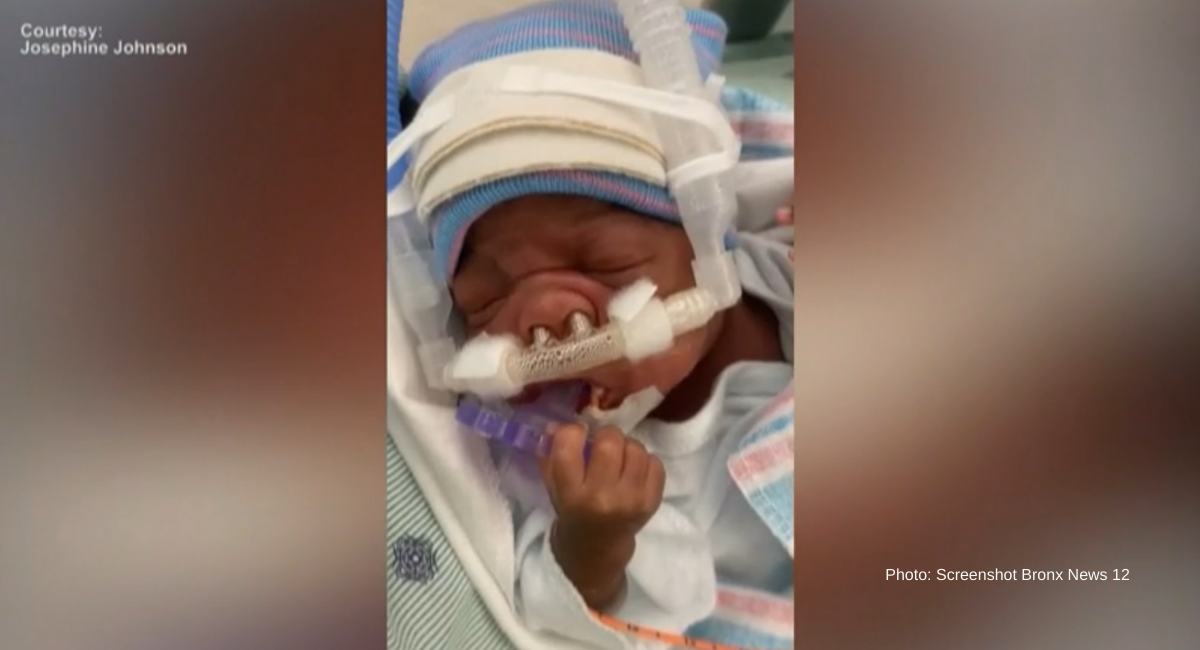 A premature baby girl is preparing to finally go home to her parents and twin brother after spending seven months in the hospital following the twins’ early birth.

Makayla Barrett weighed a little more than a carton of eggs when she and her twin brother, Kayden, were born at just 25 weeks, according to ABC. They were both brought to the Neonatal Intensive Care Unit (NICU) and though they each required post-NICU rehabilitation, Kayden was able to go home in September.

“When he went home, it was hope that she was going to be better,” said the twins’ mother, Josephine Johnson. “I mean, if he can do it, she can do it too.”

Makayla was moved to Blythedale Children’s Hospital in August, where she began to improve. She had frightening moments though, including two during which her mother wasn’t sure if she would make it.

READ: Baby’s premature birth credited with saving her father’s life: ‘I would’ve just shrugged it off’

“There were times when her oxygen went all the way to one,” explained Johnson. “I saw a nurse rush in and doctors rush in. It was a terrifying moment.”

In the last 22 months, Blythedale has accepted 139 premature babies into its care. 91% of them have been able to go home with their parents. Makayla, who now weighs about five pounds and no longer requires oxygen, is ready to be one of the next to go home. Her parents are being trained on how to care for her and meet her complex needs once she leaves the hospital.

“Advances in neonatal care have improved survival and improve neurological outcomes over the last few decades,” said Dr. Dennis Davidson. In fact, today, babies born as young as 21 weeks have a chance of surviving outside the womb when given proper medical care, though not every hospital is equipped to do that.

Tragically, abortion remains legal even up until birth in the United States allowing for the violent deaths of countless innocent human beings. Premature babies prove that they are living human beings both outside and inside the womb — and their lives deserve respect.