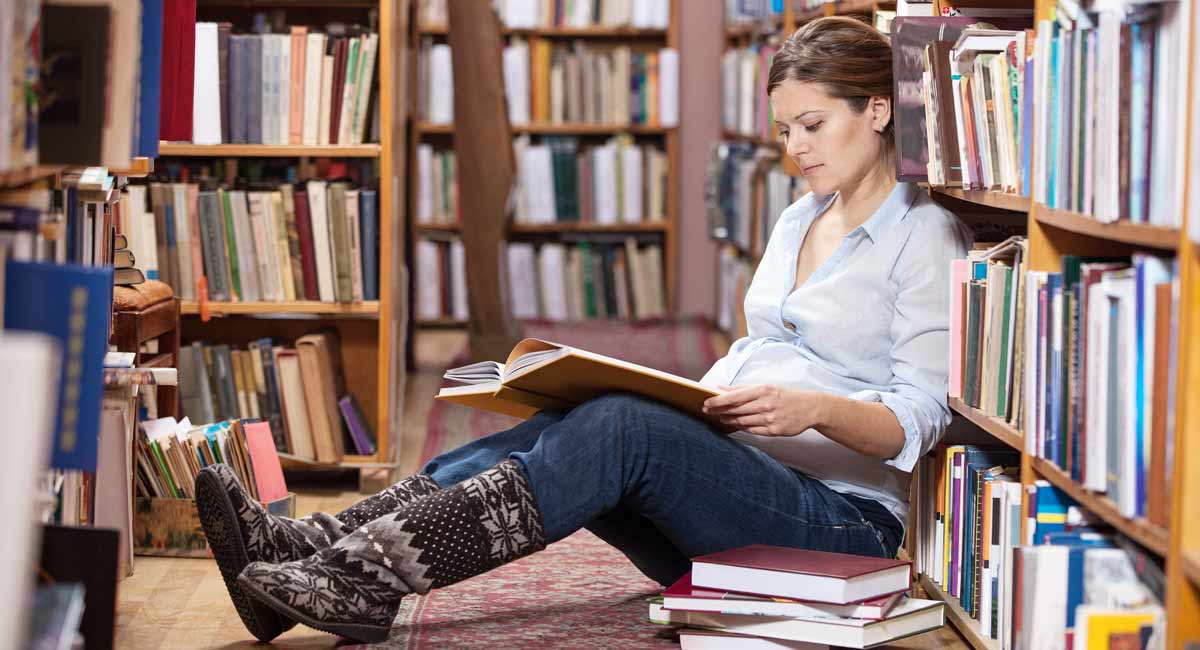 For anyone looking to become an attorney, the bar exam is a daunting hurdle to overcome. In the state of Ohio where 26-year-old Morgan Trivunić lives, only about half of the people pass. For Trivunić, the exam came at an especially busy time in her life: she was pregnant and parenting.

Trivunić was pregnant with her second child and raising a boisterous two-year-old girl at home, all while studying for the state’s bar exam in February. “Toddlers are something else, and my daughter’s a wild one,” she said according to Court News Ohio.

Before starting on her path to becoming a lawyer, Trivunić had originally been studying for a career in agricultural science, but an internship with the Ohio Senate changed everything. There she discovered “a whole different world of research outside of a lab.” Morgan eventually met her husband, Saša, at Ohio State University’s Moritz College of Law, and during her final year of law school, she was pregnant with and gave birth to their daughter, Mia.

“It was unlike anything I had ever experienced up at that point, but you learn as you go,” Trivunić said. 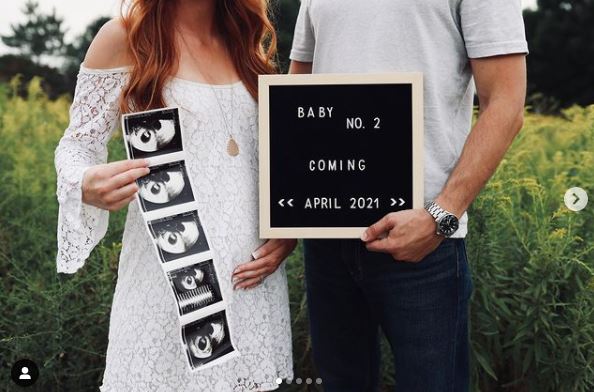 The couple has supported each other throughout the rigors of their demanding careers — Saša is also an attorney — while raising a family. Though some see the demands of small children at home as an obstacle, Trivunić knew they were the keys to her success. “I wasn’t going to succeed despite my kids,” she said, “I tried to succeed for them.”

When the bar results came in on April 30th, Trivunić was overjoyed to learn that she was among the 54.3% who passed the exam. The scene was typical, she explained:

It was a lot of emotions. I was holding my newborn, Henry. My husband was there, but then my daughter is freaking out because the wrong cartoon is on TV.

Trivunić and the other successful applicants were sworn in by the Ohio Supreme Court in a special session on May 10th, and Morgan and her husband are now enjoying some downtime while she assesses her options and catches her breath.

“We have kind of a natural break where I can take it in and raise my kids,” she said. 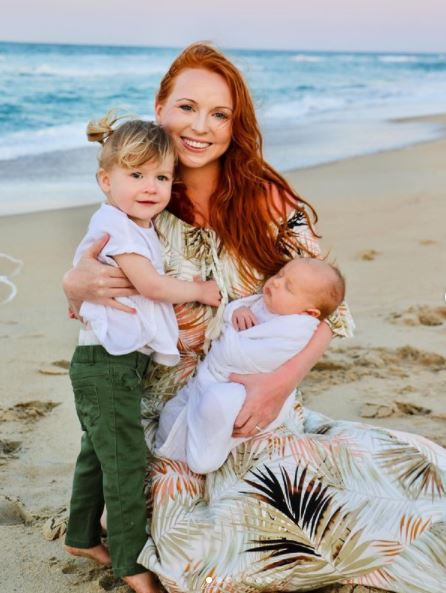 Although her journey has been challenging, Trivunić has maintained a positive attitude and a healthy sense of perspective. “There were a lot of times I tried to pity myself, that it’s not fair, and it’s so much harder for me. But everybody has obstacles, especially during COVID,” Trivunić said.

Mothers are constantly challenging the abortion industry narrative that women cannot be pregnant or parenting a child while simultaneously earning a degree or advancing in their career. Abortion is not a necessary tool for women to achieve their dreams. They don’t have to make a “choice” between their babies and their goals.