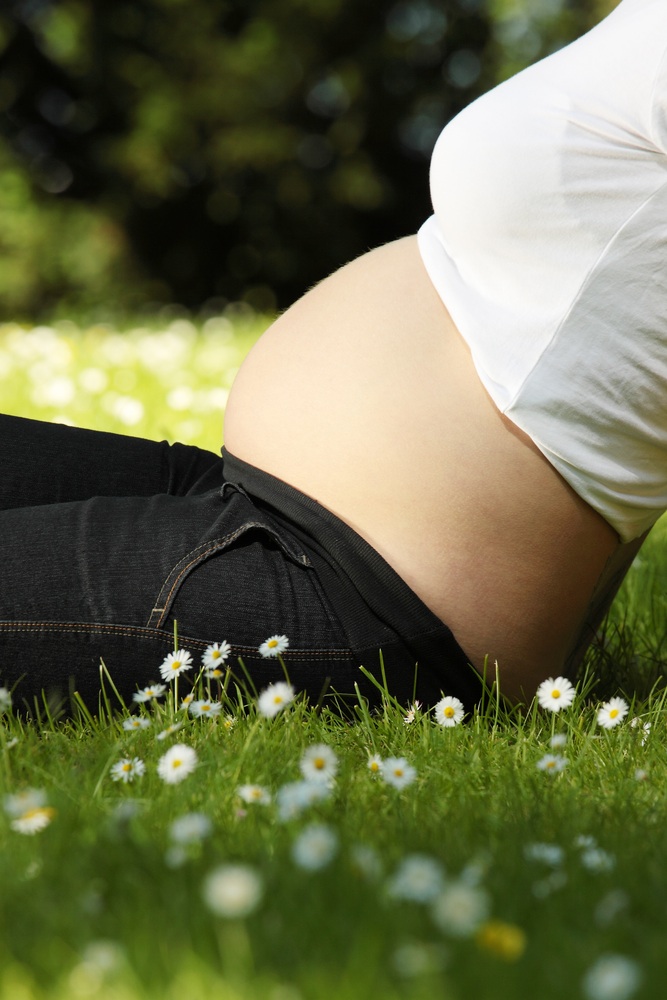 Some students are more equal than others.

This might shock anyone who doesn’t follow academia, but I wasn’t the least bit surprised. This is just the latest among seemingly endless efforts by colleges to accommodate the LGBT (lesbian, gay, bisexual, and transgender) student community.

“We hope that this represents a commitment to catch up to our peers in terms of offering transgender students an equitable student life and health care experience,” Gabriel Murchison, a member of Yale’s Resource Alliance for Gender Equity, told the Yale Daily News.

While offering coverage for sex changes is extreme, many campuses offer gender-neutral housing with the same goal in mind: to make the college experience more comfortable for gay and transgender students. My own Ohio University set aside gender-neutral dorm space back in 2011, and the student newspaper praised this decision as a “progressive step,” which was meant mostly “to accommodate those students who identify as transgender.” (No one seems to have conducted any research to see how many transgender students were actually enrolled at OU.)

And you know what? I’m okay with that. Cost issues aside, I’m glad that colleges are reaching out to students who struggle to find acceptance in the “real world.” Unfortunately, they show no such concern for another demographic that could use support on campus: pregnant students.

“I felt…pitied by the faculty,” says Lauren Pope, now a married mother of four living in Austin, Texas. “There was definitely an undertone of disapproval.”

Lauren was a freshman at Salem College when she found herself unexpectedly pregnant. She knew she wanted to carry the pregnancy to term and marry the baby’s father. But it soon became clear that she had another choice to make: a baby or a degree.

“There was no on-campus housing for married students,” says Lauren. “Since I’d have to live off campus, my scholarship was cut. They actually reduced it by more than just the amount that covered housing, so my out of pocket costs were a lot higher. There were no services of any sort for day care.” She had no choice but to leave Salem and transfer to a local college in Austin.

Considering their lack of resources and support, is it any surprise that a third of all abortions in the U.S. are performed on college-age women? There’s an office of LGBT Affairs on nearly every campus. Where is the resource center for pregnant and parenting undergrads?

I decided to call Ohio University and find out. First was the student health center. Did they offer any sort of prenatal care for students?

“No,” they told me. “We have a gynecologist on staff, but for pregnancy, they’d have to be referred out.” Since OU is in a rural area, this could mean that a pregnant student has to travel considerable distance to see a doctor.

I called the housing department. Did they offer any on-campus housing for parenting students? The employee who answered the phone seemed a bit baffled that I’d ask such a weird question and put me on hold to find out. (Unsurprisingly, the answer was “no.”)

“We know that young women, especially students, who become pregnant, are directly targeted by Planned Parenthood and the abortion industry,” Kristan Hawkins, president of Students for Life, told me. “Often, there is nowhere for her to live on campus after she is ‘outed’ as being pregnant and there is no housing available for her on campus after the baby is born; no daycare options, no changing tables in the bathrooms, or lactation rooms. “

That’s a striking contrast to the LGBT community, which has demanded – and received – gender-neutral housing and gender-neutral bathrooms on many campuses. Hawkins said it’s time for pro-life students to start speaking up.

“In many universities today, the administration has never been asked to provide accommodations for pregnant and parenting students, so they have never thought about it,” she said. “We want to force administrations to think about these things and how equal protection is guaranteed to every student, even those who are pregnant.”

It’s time for that to change. For ideas on how you can reform your campus, visit www.studentsforlife.org.