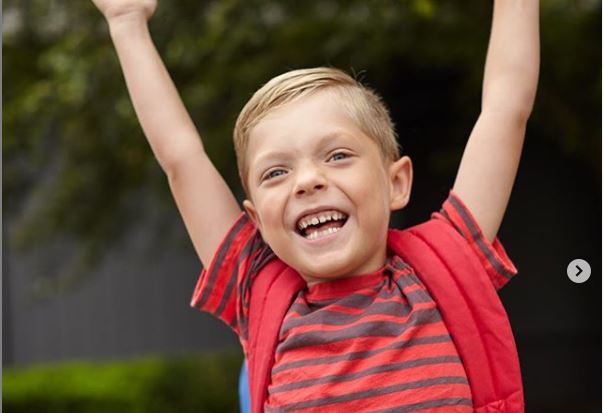 In July of 2012, Ward Miles Miller was born three and a half months early weighing just 1.5 pounds. His father Ben chronicled the first year of Ward’s life in a heartwarming video that went viral and has now amassed more than 35 million views on YouTube. Viewers loved watching Ward grow from a tiny preemie with his mother holding him for the first time into a laughing and thriving one-year-old. Now, eight years old and in the second grade, Ward continues to thrive.

Born at 25 weeks, Ward required the use of numerous machines to support him as he fought to survive. He spent 107 days in the neonatal intensive care unit and his parents were unsure at times if he would survive, but Ward overcame obstacle after obstacle. Today, he’s a big brother to Jude, age four, and loves to play hockey, enjoys math class best at school, and wants to be a paleontologist when he grows up. Though he struggled with vomiting as a toddler, he now has no issues at all from being born so young.

In April 2020, Ben Miller created a follow-up video of Ward to show the world how well he is doing. “We are surrounded by coronavirus, people are on lockdown in their homes and have bad news streaming in all the time,” said Ben in the video. “And I thought this would be a great time to share an update about Ward and let you guys see how far he’s come from such a tiny baby.”

Ward’s progress truly is amazing. He’s not that fragile little baby with seemingly endless wires attached to him. He’s now just like any other little boy with sports heroes he admires, a little brother with whom he loves to play (and fight), and a love of dinosaurs. 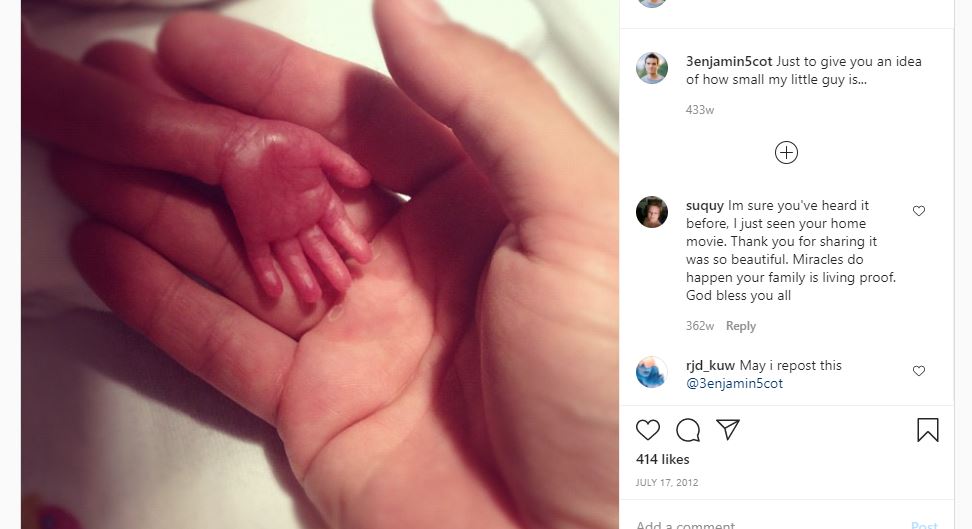 In eight states, abortion is legal through the third trimester, when babies are capable of surviving outside the womb. One of those states, Colorado, rejected Proposition 115 during the 2020 election, which would have banned abortion in the state after 22 weeks. Alaska, New Hampshire, New Jersey, New Mexico, Oregon, Vermont, and New York also allow abortion up until birth. Most Americans have been misled into believing these late-term abortions are committed for health reasons, but this is untrue. If the baby is capable of surviving, there would be no need to commit a three-day abortion rather than carry out an emergency C-section if the mother’s health was truly on the line.

The Miller family has said that the first year of Ward’s life was difficult — spiritually, emotionally, and physically. But it was all worth it. In 2017, they allowed Live Action to alter and share the video of baby Ward in order to help educate Americans on the truth of life inside the womb and the fact that preborn children are human beings, not mere “tissue.” Ben Miller shared Live Action’s version of the video and said, “I hope people’s hearts are changed!”

Ward has definitely opened millions of hearts and minds with his story.