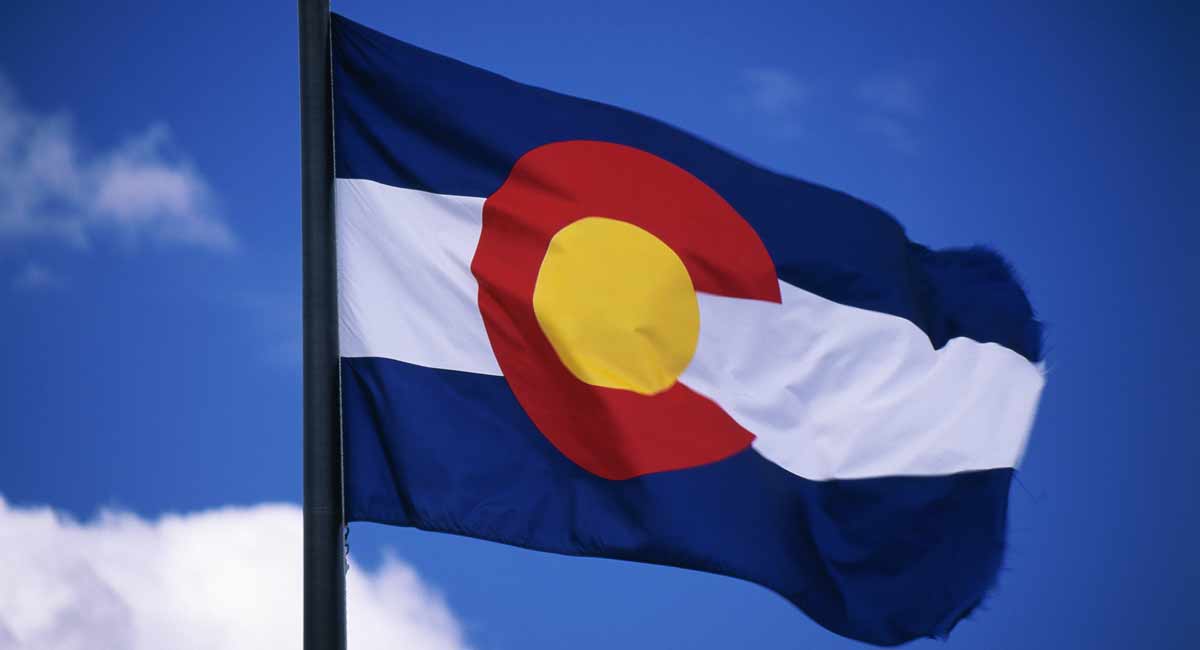 Voters in Colorado have rejected a pro-life ballot measure that would have banned abortion after 22 weeks, according to the Associated Press. The measure was defeated, with approximately 60% of the vote opposing the measure.

Proposition 115 would have prohibited abortion once a preborn child reached 22 weeks gestation. Any doctor who committed or attempted to commit an abortion after 22 weeks would have been charged with a misdemeanor and faced fines. There was an exception for when the mother’s physical health was in danger, however, this is never actually medically necessary.

Babies born as young as 21 weeks have survived with medical assistance. 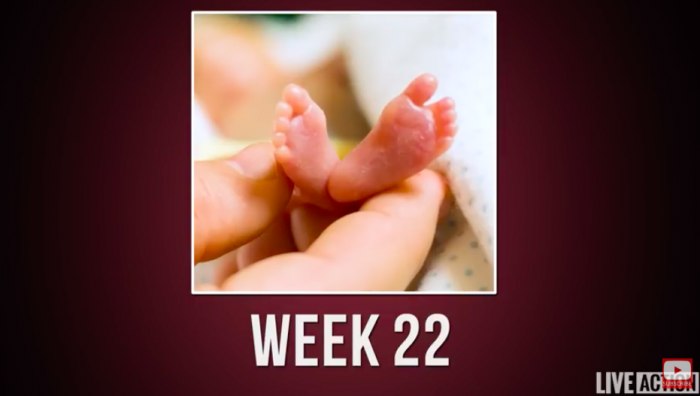 “Since legalizing abortion in 1967, Colorado has not put in place any restrictions or limitations on abortion, said Proposition 115’s author Erin Behren in October. “We are an extreme outlier, as 43 other states limit abortion, as does most of the rest of the world. Our citizen’s initiative was created to bring our state in line with modern medical understanding of fetal development.”

Abortion at 22 weeks is most often committed by D&E dismemberment abortion, in which an abortionist uses a Sopher clamp to tear the legs and arms off of the baby before crushing her skull. The inhumane and violent act is committed on children who can likely feel pain and may be old enough to survive outside the womb or undergo prenatal surgery.

READ: Statistics show that late-term abortions in Colorado are not as rare as some think

Another form of late-term abortion is induction abortion, which takes about three or four days in total to carry out. The abortionist injects feticide into the preborn child to stop her heart and then dilates the mother’s cervix. If all goes as planned, a few days later the woman goes into labor and delivers her deceased baby. If a pregnant woman’s life is actually at risk, an emergency C-section would be faster and safer for mother and baby.

“We’ve sent a clear message: it’s time to stop politicizing abortion and leave healthcare to doctors,” tweeted No On 115, a Colorado coalition that was created solely to fight Proposition 115.

But abortion is not health care because pregnancy is not a disease, and abortion’s purpose to kill a human being. Abortion can actually increase a woman’s risk of depression, alcohol use, drug use, and suicide.