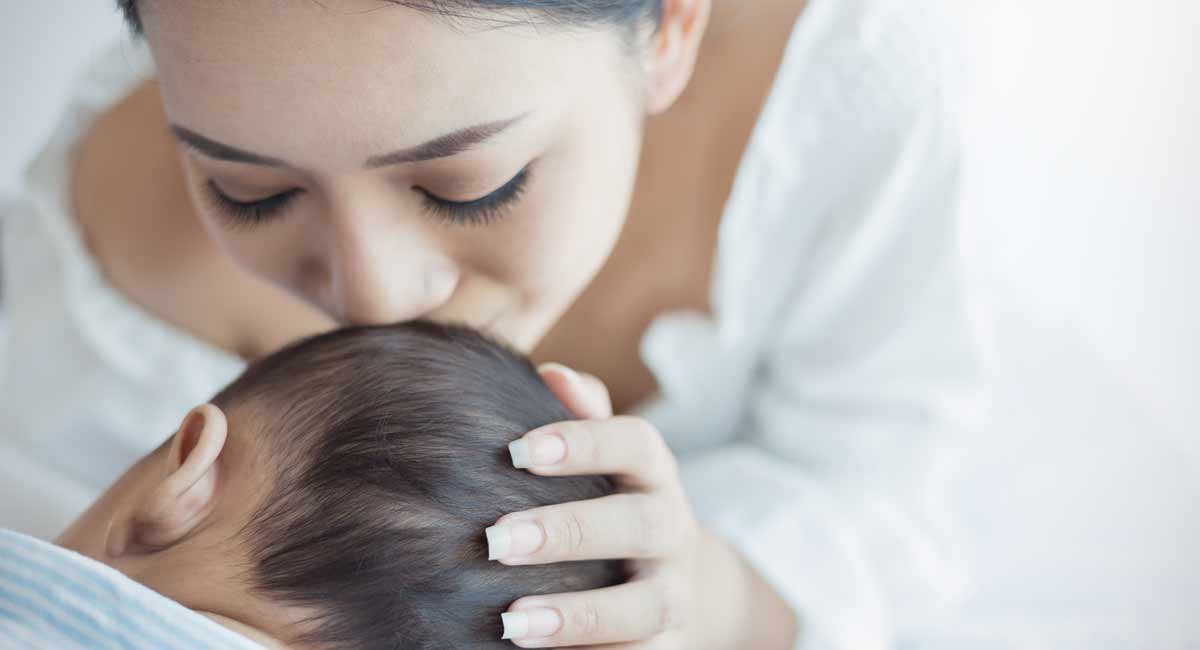 If Planned Parenthood hoped its infamous 3% abortion claim would prove it’s not all about abortion, it is failing miserably. The abortion giant has now announced that it is dedicated to ensuring “abortion is still accessible in the United States no matter what happens at the Supreme Court.”

Their newly formatted plan to remain the abortion industry leader is called “Care for All: A Plan to Protect and Expand Access to Abortion in the United States.” Notice that the plan’s title doesn’t refer to protecting women or children — no, the sole aim is to protect (the very lucrative) abortion even if Roe v. Wade is overturned. The plan includes three parts.

The plan, part one: Increase abortion’s availability in states where it’s already legal and easy to get

Part One of Planned Parenthood’s plan is to increase the availability of abortion in states where it is currently legal and easily accessible. To do this, the organization wants to establish and expand its Regional Access Network, which would be dedicated to shuffling women across state lines for abortions should abortion be outlawed in certain states. Planned Parenthood will be herding women toward potential injury, pain, and post-abortion grief — and their children to their deaths — rather than to safety.

The abortion giant also plans to increase its ability to sell telemedicine abortions to women who live in states where there are few or no abortion facilities — thus facilitating “DIY,” potentially unsafe abortions. This would mean abortionists would be sending women the abortion pill through a computerized system and they would watch the women take the pill through the computer screen. If these women, whom Planned Parenthood admits live in remote locations, suffer any medical side effects from the abortion pill, they could be alone without doctors or medical staff of any kind to help them.

Part Two of the plan focuses on policy. Planned Parenthood states they will work to “ensure there’s an ironclad network of states” where abortion will remain legal in the event of the overturning of Roe v. Wade. They are working on building up abortion access in states with local government officials that are favorable to them and their plight to protect abortion.

They also promise to “fight bad laws” in order to “protect and expand access to abortion.” As was seen in the case of Whole Woman’s Health v. Hellerstedt, the abortion industry — including Planned Parenthood — is more concerned with access to abortion than with women’s safety. Abortion laws requiring parental notification, waiting periods, and hospital admitting privileges for abortionists may slow down the abortion industry’s quick pace of herding women like cattle, but they ultimately exist to protect women, not abortionists. The plan states that the Planned Parenthood Action Fund will be pushing policies to “enhance access” to abortion and “drive robust multi-year campaigns” in states they feel will be beneficial to their plan.

Part Three of the plan focuses on Culture Change. Planned Parenthood promises to fight the stigma of abortion by working with the music, fashion, movie, and television industries to push its abortion agenda on America’s youth in an attempt to “destigmatize abortion.” But abortion — the deliberate killing of an innocent human being, a human rights violation — cannot ever completely be destigmatized. Segments of the public will always have deep aversions to it.

55 percent of people want abortion either completely illegal or legal only “in limited cases such as rape, incest, or to save the life of the mother.” Even pro-choicers don’t like talking or thinking about the realities of abortion, which is made evident by their often violent and emotional reactions to pro-life demonstrations.

Planned Parenthood seems extremely focused on making sure “women of color” and women with “low incomes” have access to abortion. The group claims that “systemic racism and discriminatory policies” from the government are making it difficult for minorities and disadvantaged women who “must sacrifice necessities in order to pay for abortion” to access it — but many view Planned Parenthood’s efforts to ensure abortion’s availability to these women especially as more evidence of the organization’s strong eugenic heritage. In New York City, more African American children are killed through abortion than are born — something Planned Parenthood founder Margaret Sanger would not have objected to. The abortion corporation places its facilities in low-income and minority neighborhoods, taking money from poor women for abortions and sending them back to the same unfortunate situations they were already living in. Pregnancy resource centers, on the other hand, give women the necessities they are lacking free of charge and help them get on their feet without killing their children, often aiding with finding employment and other social services. And, of course, Planned Parenthood and its friends in the abortion industry stand in complete opposition to the work of these pregnancy centers.

“Right now, there are 13 abortion cases just one step away from the Supreme Court – meaning that it’s likely the court will rule on this issue in the next year or two,” wrote Planned Parenthood.

And when that time comes, Planned Parenthood will be there, according to its own words, protecting abortion… and only abortion.