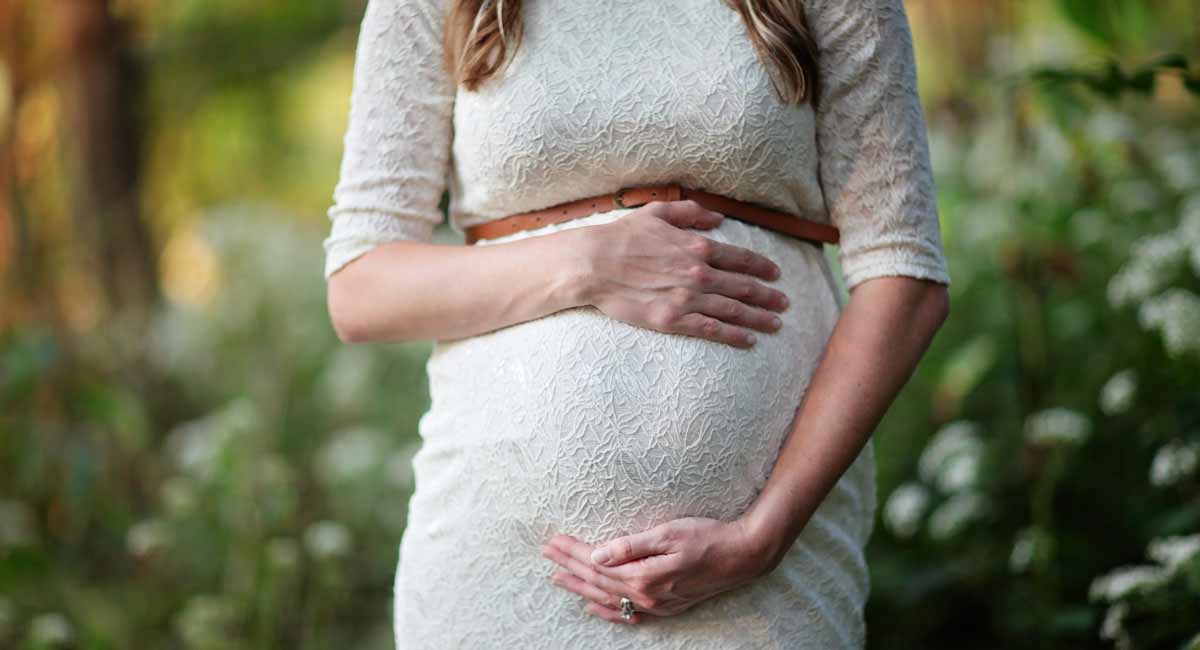 (Pregnancy Help News) Once again, the American Medical Association has forfeited its authority on medical ethics to the dictates of the abortion lobby.

In an article published in the Journal of the American Medical Association (JAMA) this July, pregnancy help centers are confusingly maligned as ideologically driven institutions that are simultaneously “dangerous” and ineffective at providing help to pregnant women.

Using abortionists (of all people) to pontificate on medical ethics, the article sets out to prove its title—“At ‘Crisis Pregnancy Centers,’ Critics say, Ideology Trumps Evidence”—but ends up revealing its own ideologically driven agenda instead.

On the one hand, its sources—which are limited to abortionists and pro-choice researchers—castigate the work of pregnancy centers as “unethical,” “dangerous,” “haphazard,” and even “crappy.”

On the other hand, the article concludes that pregnancy centers are essentially powerless and ineffective at helping women in need, leaving one to wonder how harmful they can really be.

“I haven’t found anybody who was certain they wanted an abortion and walked out [of a CPC] saying, ‘No, I’m going to continue the pregnancy,’” said medical sociologist Katrina Kimport of the abortion advocacy group, Advancing New Standards in Reproductive Health. “We’re just not finding evidence that [CPCs are] playing a significant role in women’s decision-making.”

Really? Not one woman has ever changed her mind about having an abortion thanks to a pro-life pregnancy center? That’s a tall claim.

Not only does this audacious statement undermine the apocalyptic theory that pregnancy centers are—to quote the Huffington Post— “dangerous as hell,” it also illuminates the stunningly dense political bubble in which this academic has carefully encased herself.

According to a report released by the Charlotte Lozier Institute this week, pregnancy help centers served nearly 2 million women, men, and youth in 2017 alone.

But rather than consider the millions of nuanced stories—triumphant and heartbreaking alike—that are surely contained within that vast figure, Kimport defers to her own assumptions and biases about a movement that she clearly knows nothing about.

For even more nuanced stories, consider the 500 women who have successfully used Abortion Pill Reversal to stop their in-progress chemical abortions since 2007. Those stories are rife with women like Rebekah, Katrina, and “Kaitlyn” who actually chose to initiate an abortion and then made the choice to stop it with the support of a pregnancy help center. And those are just the successful stories.

Though JAMA’s July article wrongly dismisses the protocol as “disproven,” a medical study shows that about 67 percent of Abortion Pill Reversal attempts are successful. Another third, sadly, will end in a completed abortion—a lost child.

In the 45 years since Roe v. Wade was decided, thousands (if not millions) of women and men have come to grieve a decision they made in a moment of desperation.

In 2017, more than 24,000 clients sought after-abortion support at a pregnancy help center.

Talk about nuance: A woman choosing an abortion, only to decide minutes or hours or years later that wasn’t really what she wanted.

But nuance is neither a goal of this article or the AMA.

The fact that the AMA supports abortion is no secret. The once strongly pro-life organization—which in fact advocated for the country’s earliest abortion restrictions in the 19th century—dropped its opposition to the practice in 1970, a devastating political decision which would help usher in Roe v. Wade three years later.

Although the AMA has drawn a line in the sand against the particularly gruesome practice of partial-birth abortion, the organization’s support for abortion, as well as taxpayer funding for Planned Parenthood, leaves no doubt that the group has largely abandoned the Hippocratic oath to “do no harm” when it comes to the unborn.

Still, perhaps more concerning than its support for abortion, is its opposition to life-affirming centers that promote alternatives to abortion, a position which would seem to render the association “pro-abortion” rather than merely “pro-choice.”

In February, the AMA filed a brief in the Supreme Court case NIFLA v. Becerra, supporting an oppressive California law which violated the First Amendment free speech rights of pregnancy centers by requiring them to direct women to where they can find taxpayer-funded abortions.

Then, in March, the AMA Journal of Ethics ran an embarrassingly tone deaf article entitled, “Why Crisis Pregnancy Centers Are Legal but Unethical,” a theme which July’s JAMA article reemphasized.

Interestingly enough, one of that article’s authors, Amy Bryant, has performed abortions at the University of North Carolina’s Women’s Options Center as well as what is now Planned Parenthood South Atlantic in North Carolina. Completely undermining any authority she claims to have on ethics, she and Planned Parenthood sued the state of North Carolina, challenging the state’s Pain-Capable Unborn Child Protection Act, which prohibits abortions when babies can feel pain, approximately 20 weeks post-fertilization.

Both of these facts went unmentioned in either article.

After all, what could possibly be more unethical than dismembering an innocent unborn child under the guise of “medicine”?

Yet she and one other abortionist, Jen Villavicencio, argue that pregnancy centers are the ones not operating ethically. Why? Precisely because they don’t perform abortions.

“If there is anything that could be considered more dangerous than not offering comprehensive, medically necessary care, it would be offering only the aspects of that care that fit within the agenda of the provider of that care,” Villavicencio told JAMA.

Perhaps like Planned Parenthood, where 96 percent of pregnant clients have an abortion? Where prenatal care is scarce? Where adoption referrals are practically nonexistent?

Of course not. That would imply that Planned Parenthood offers only the aspects of “care” that fit within their agenda.

And surely Villavicencio, who describes herself as a “snarky feminist” in her Twitter bio, has no agenda whatsoever.

But just what is the agenda of pregnancy help centers?

To create a culture where where every human life is cherished? Where mothers are championed as heroes to their children? Where fathers are drawn back into the picture, emboldened to support and protect their families?

In comparison to an agenda which has resulted in the deaths of 60 million unborn children, the pregnancy center “agenda” is nothing to denigrate.