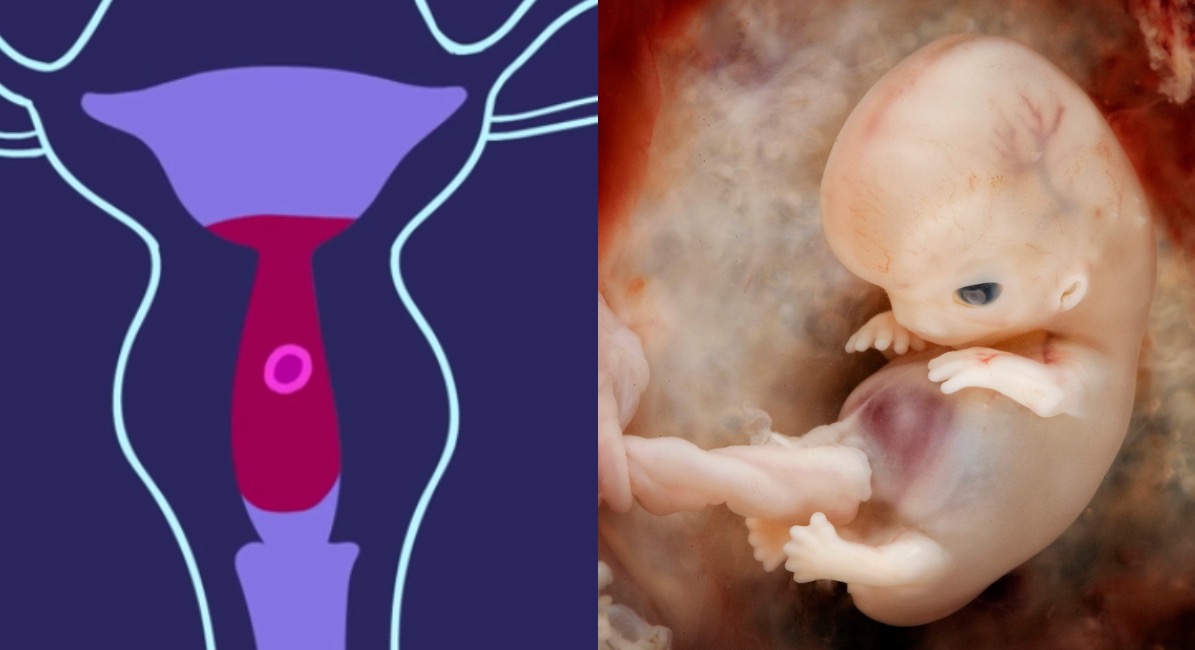 AMAZE, a sex ed organization that works with Planned Parenthood and the United Nations, recently released a deceptive video purporting to provide information about abortion. The video, “What is an Abortion?” which was posted on YouTube on Thursday, is aimed at 10- to 14-year-olds and claims to provide an explanation of abortion and abortion procedures. But unsurprisingly, it leaves out important and relevant information on what abortion is and does — and what the risks are.

The cartoon video features the character “Sam” explaining to a teen experiencing an unplanned pregnancy what her “options” are. According to Sam, “First off, abortion is a very personal decision, and only the person who is pregnant can decide what is best for them.” Sam then lays out the options of parenting, placing a child for adoption, or undergoing an abortion. In order for a teen in a crisis pregnancy to make a decision, it would be helpful for her to understand what actually happens in an abortion. That information is unfortunately not found in this sex ed video:

When Sam gets around to discussing abortion procedures (in a chipper voice), including the abortion pill and surgical abortions, the baby in the womb is only referred to as “the fetus” and is depicted as a small circular pink blob that is suctioned or ejected from the cartoon uterus. There is no mention of the fact that within the first three months of pregnancy, when Sam says these abortions occur, a baby already has a beating heart, detectable brain waves, and rapidly forming limbs. (Click here to read about the amazing development that happens during the first trimester of pregnancy.) Also missing from the video is information about the complications that can occur in medication and surgical abortions.

Nearly half of the AMAZE video is devoted to discussing the state laws surrounding elective abortion. Sam informs teens that they can get a judicial bypass if their state requires parental notification or consent. The video also condemns pregnancy resource centers as “fake clinics,” warning teens to make sure the facility they visit really does commit abortions before making an appointment. Again, these are videos aimed at 10- to 14-year-olds, children who would be victims of abuse of statutory rape if they became pregnant, yet AMAZE tells them to go directly to the abortion industry, which has a history of ignoring and covering up such abuse.

In a statement to Fox News, AMAZE Associate Director of Strategic Projects, Lincoln Mondy, said, “Our latest video, ‘What is an Abortion?,’ is a non-judgmental, accurate description of pregnancy options available to individuals who experience an unplanned pregnancy.” But the video contains no “accurate description” of what occurs in an abortion, and fails to equip teens with the information necessary before making a life-altering decision. As one commenter on the YouTube video noted, “If you really want to learn how abortions are done, watch the Live Action videos.”

You can watch all of Live Action’s Abortion Procedures videos here.