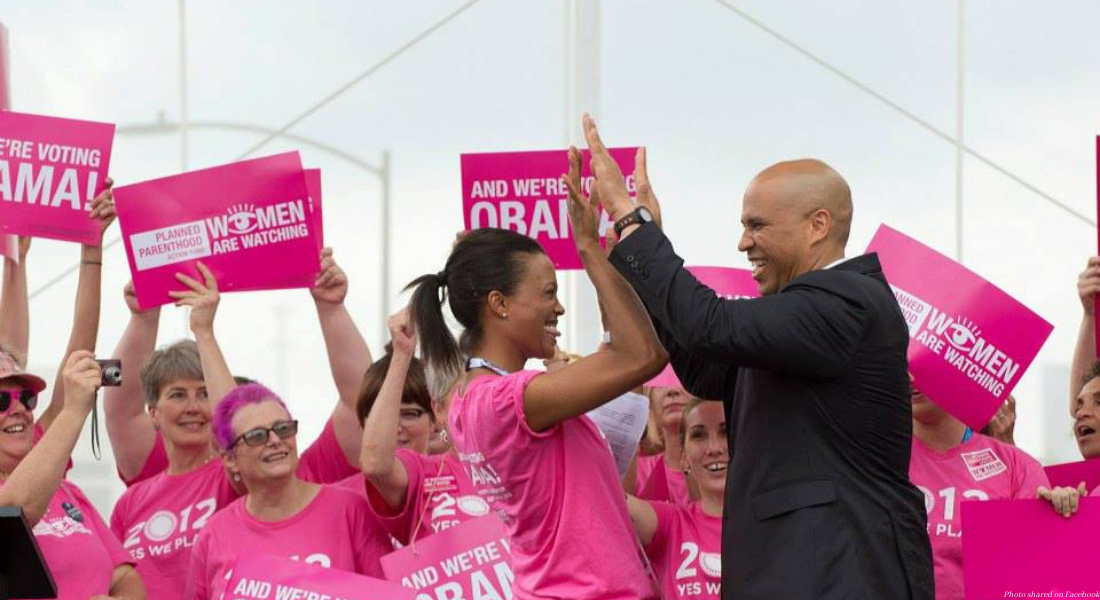 Late last year, New Jersey lawmakers introduced a bill that would make abortion a permanent right in the state constitution, essentially doing away with all restrictions. The Reproductive Freedom Act was created in response to the death of Ruth Bader Ginsburg, but has since stalled, with little-to-no progress being made to push it through the legislature. So the nation’s largest abortion chain is mobilizing to urge lawmakers to force the bill into law.

The Reproductive Freedom Act would permit abortions through all nine months of pregnancy, would overturn conscience protections for health care professionals, overturn parental notification and consent laws, and permit non-physicians to commit abortions. Americans do not support this agenda.

The Planned Parenthood Action Fund of New Jersey is angry that the Reproductive Freedom Act has been left waiting in committee since its introduction, and is taking action by hosting lawmakers on their Facebook Live series, holding virtual lobbying events, and launching petitions to push for the bill to be passed.

In the petition, Planned Parenthood tried to make the issue one of actual health care, not abortion — presenting it as if New Jersey’s residents would be left without any health care if the Reproductive Freedom Act does not pass.

“It’s time for our legislature to act by moving the Reproductive Freedom Act in committee, and bringing critical and long overdue improvements to access to pregnancy related care including abortion to NJ,” the petition reads. “Reproductive rights have overwhelming support in NJ and the Reproductive Freedom Act is championed by many legislators. Expanding access to abortion is the responsibility of every official in the public health realm, from leaders in the Biden-Harris administration to Congress and state legislatures like ours here in NJ. The time to act is now.”

READ: New Jersey wants to make abortion a ‘fundamental right… throughout the course of pregnancy’

In their very words, Planned Parenthood admits that abortion has overwhelming support in New Jersey — undermining its own argument for why the bill is even needed. Coincidentally, it’s this very issue that has kept lawmakers from trying to pass it. Senate President Steve Sweeney told the New Jersey Globe that many senators don’t find it necessary. “We’re looking at right now a lot of the things in that bill already exist in statute in New Jersey right now, so we’re taking a very thorough review of it,” he said. “The reality is a lot of what’s in Roe v. Wade is already in statute in the state of New Jersey right now.”

Senate Majority Leader Loretta Weinberg, the main sponsor of the bill, agreed, telling the Globe, “There has been some opposition — I wouldn’t say opposition — but some pushback from some members in both houses who don’t think we really have to do this now.”

Planned Parenthood, however, has exploited the COVID-19 pandemic to push for more abortions. “During this pandemic, we have seen how essential it is to make sure all people can get the health care they need, including time sensitive reproductive health care,” their petition claimed. “Reproductive rights go hand-in-hand with racial and economic justice. Black and Latino people often face barriers accessing health care because of systemic racism and economic inequalities.”

Much of this is, sadly, true; the Black community, for example, does face systemic injustice. But Planned Parenthood isn’t helping these people. The only solution they offer is abortion, which just allows the current status quo to remain in place.