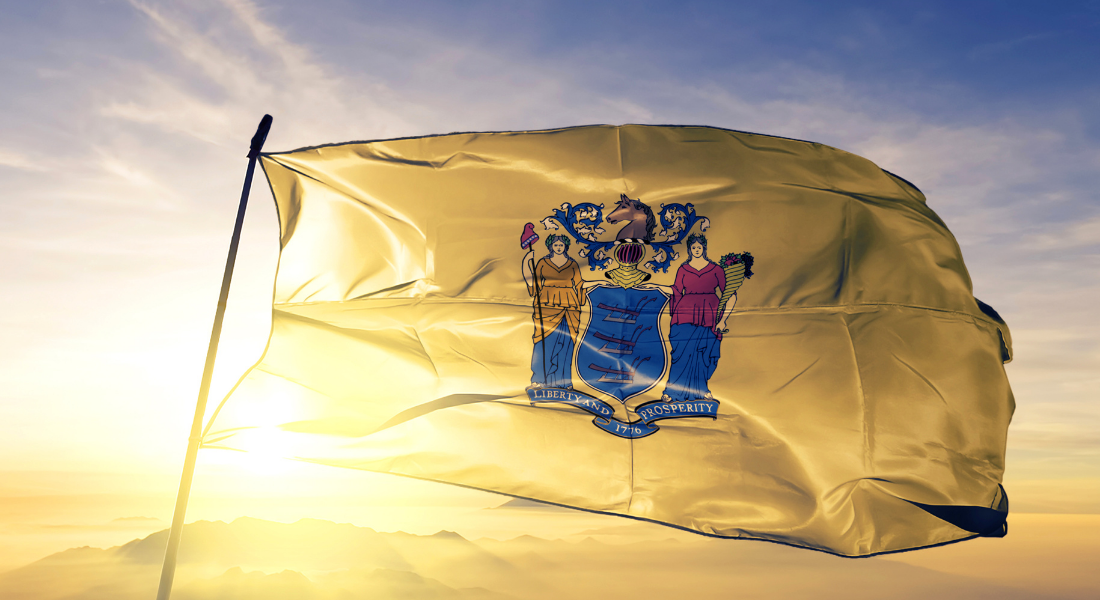 Last month, New Jersey lawmakers introduced a bill that would permanently enshrine abortion as a right in the state. Created as a response to the death of Supreme Court Justice Ruth Bader Ginsburg, the so-called “Reproductive Freedom Act” would not only protect abortion within the state, but would also do away with virtually all restrictions.

Governor Phil Murphy announced the legislation, which he crafted with Senate Majority Leader Loretta Weinberg and Assemblywoman Valerie Vainieri Huttle, as a move to “expand health care” on his website. In addition to making abortion a state right, it mandates that insurance covers both birth control and abortion, with no out-of-pocket cost. Finally, it removes what it labels “medically-unnecessary restrictions” on abortion, which it considers a “fundamental right.”

“As access to health care and the right to choose are under attack at the federal level, we will support, defend, and protect reproductive rights here in New Jersey,” Murphy said in the press release. “The Reproductive Freedom Act will remove barriers to reproductive health, as well as expand access to contraception while reaffirming choice. Together, we stand unwavering in our commitment to work towards reproductive freedom for all New Jerseyans.”

Unsurprisingly, the bill is being cheered by the abortion industry. Planned Parenthood Action is promoting it on their website, as is Duke University’s Center for Global Reproductive Health. “The current health crisis has reinforced just how important it is to make sure everyone can get the care they need, including reproductive health care, no matter what,” Kaitlyn Wojtowicz, Vice President of Public Affairs for Planned Parenthood Action Fund of New Jersey, stated in the governor’s press release. “The Reproductive Freedom Act will ensure that everyone — including people of color, people in low income communities, immigrants, the uninsured and other marginalized groups — can make their own personal medical decisions with dignity.”

It’s also being pushed by ACLU New Jersey. “At a pivotal moment for our country, New Jersey has the opportunity to stand firm in the values of freedom and equity, and to act on urgent calls to confront systemic racial injustices, by passing the Reproductive Freedom Act,” the group’s policy director Sarah Fajardo said in the press release. “The Reproductive Freedom Act expands and protects access to reproductive health care for all New Jerseyans regardless of income level, immigration status, or gender identity. We’re proud to join Gov. Murphy, Sen. Weinberg, Asw. Huttle, and our fellow advocates in advancing this landmark legislation.”

According to the bill’s text:

Polling has repeatedly shown that voters do not support this kind of pro-abortion extremism; on the contrary, Americans overwhelmingly support heavy restrictions on abortion, such as limiting abortion to the first trimester, and mandatory parental consent laws.

In a press release, Marie Tasy, executive director of New Jersey Right to Life, argued that this move is being done to appease the abortion industry, at the expense of what constituents actually want. “[T]his type of extreme measure is not supported by the majority of people in our state or across our nation who support life protective laws and limits on abortion. That is surely why the majority party and Governor will not seek voter approval on this type of measure, but instead seek to act in an autocratic manner to oppress the will of the people,” she said, adding, “Abortion is not healthcare. It is an act of violence that wounds countless women and brutally and painfully takes the lives of so many innocent children. Contrary to the claims of those who make a profit from the bodies of women and the killing of innocent children, abortion is not a safe procedure and laws like this will surely place more women’s lives in danger.”