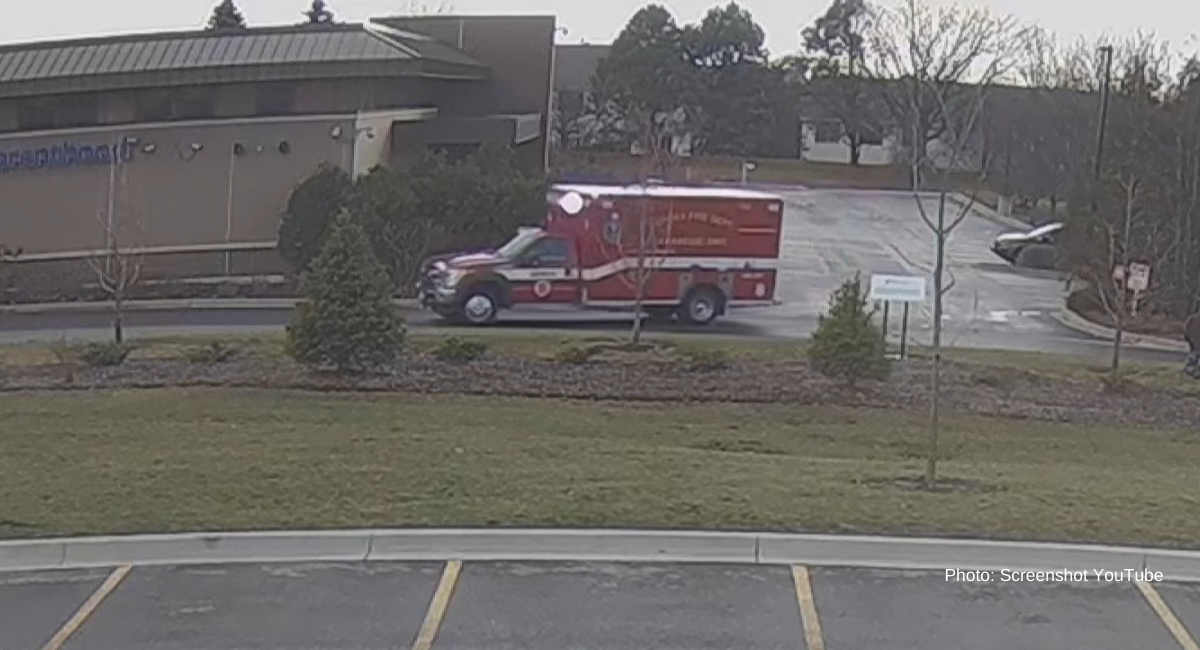 A woman who underwent a second-trimester abortion at a Planned Parenthood facility in Illinois was rushed to the hospital in an ambulance after suffering what is believed to be a perforated uterus.

According to Operation Rescue, who received audio of the 911 call and a copy of the incident report, the botched abortion took place on December 18, 2021. The ambulance was dispatched to Planned Parenthood in Aurora, Illinois, and initially, a female staffer spoke with the 911 dispatcher, specifically requesting no sirens. Abortion facilities often request ambulances to respond without lights or sirens to downplay the seriousness of the abortion injuries which have taken place.

After the 911 dispatcher asked what the emergency was, the staffer handed the phone to the abortionist. “This is a patient who was undergoing a second-trimester abortion with suspected perforation,” the abortionist said, adding that the patient was sedated, but awake and breathing.

After responding to the Planned Parenthood facility, EMTs were inside for nine minutes before leaving with the patient. Operation Rescue reported that this is the 12th known patient to be injured at the Aurora facility since it opened in 2012. Previously, ambulances were called to this facility when a woman was unresponsive after an abortion. It’s impossible to know the details of every injury that takes place, however, because it is not required for abortion injuries to be reported.

“Operation Rescue tracks medical emergencies at abortion facilities because it is a powerful way to show proof that abortion is not safe,” Operation Rescue President Troy Newman said in a statement. “Abortion businesses have no public defense for the number [of] reports we publish of women having been hospitalized or killed by abortion. Our work tears the façade off the ‘safe and legal’ rhetoric that deceives women into thinking nothing bad can happen to them during an abortion.”

“Every day, we see evidence cross our desks of botched abortions and other abuses at abortion facilities,” Newman said. “Abortion is not safe. Babies die. Women die. Women are maimed for life. Families grieve. And it is all avoidable. Abortion is an ugly business that that needs to be exposed for the evil it is and abolished altogether.”