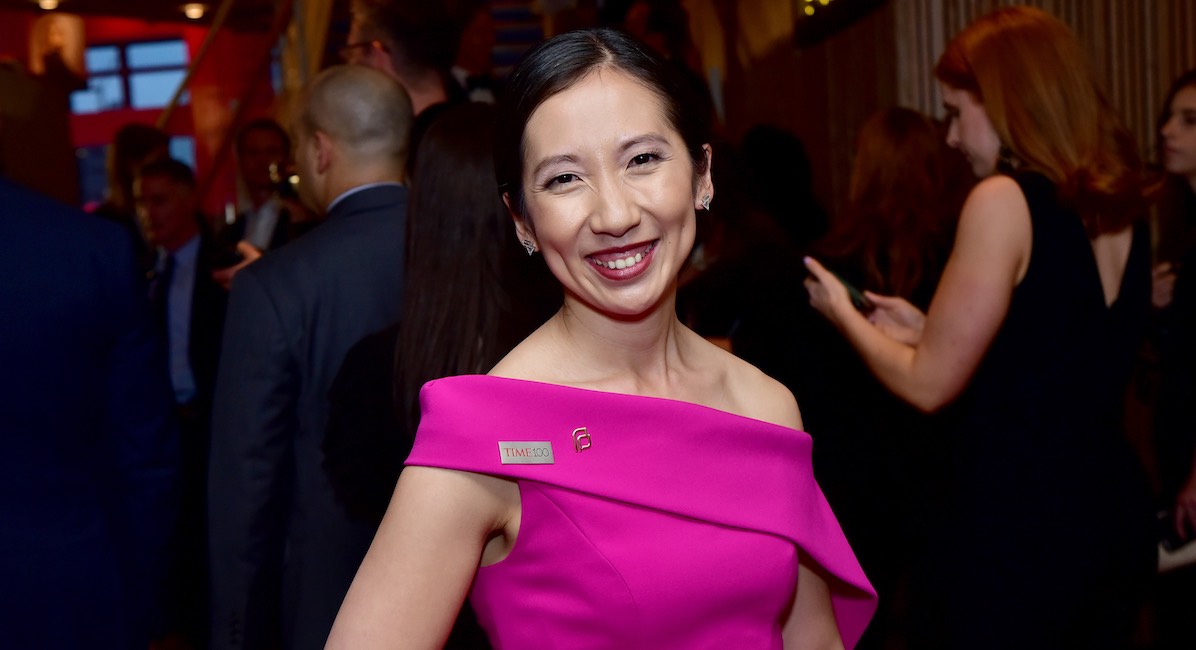 In 2018, Leana Wen was named the new president of Planned Parenthood following the departure of longtime president and CEO Cecile Richards. Yet Wen’s role as head of the abortion corporation only lasted eight months — and she has now revealed that Planned Parenthood tried to exploit her miscarriage.

Wen’s resume was starkly different from her predecessor’s. Cecile Richards was the daughter of a politician and an abortion activist with no medical background, while Wen grew up as a Chinese immigrant living in poverty to become an emergency room physician. She served in both Geneva and Rwanda as a fellow for the World Health Organization and the Department of Defense, as a professor in emergency and health policy and the Director of Patient-Centered Care Research at George Washington University, and as the Baltimore City Health Commissioner.

Wen first wrote about her miscarriage in a 2019 Washington Post op-ed, saying she wanted to “break the silence and shame that often come with pregnancy loss,” as well as reiterate her support for abortion — something she’s since stated Planned Parenthood instructed her to do in every media interview. Through her months with Planned Parenthood, Wen received pushback from the board and staff when it came to her decision to focus on health care, and was told to change her messaging or leave. It was during this time of consideration that Wen miscarried her child.

In her new book, “Lifelines: A Doctor’s Journey in the Fight for Public Health,” Wen revealed new details that Planned Parenthood urged her to blame her departure from the corporation on her miscarriage. She described her loss as “devastating in a way that I couldn’t have anticipated.”

According to Business Insider:

Wen had told a colleague about her pregnancy loss, who told others without Wen’s consent. Once the idea to use the heartbreak for public relations purposes circulated, Wen decided to take control by writing an op-ed for the Washington Post “so as not to have this deeply personal experience stolen from me,” she wrote.

“I could not fathom the additional trauma if this news were made public by others who wished to use it for their own purposes.”

Wen explained that after writing about the miscarriage, she received “gratitude” from “thousands of people with similar experiences,” according to Daily Insider. Yet Planned Parenthood activists criticized her, saying her open discussion about the grief of pregnancy loss stigmatized abortion.

READ: Abortion directly impacts the way miscarriages are viewed. This needs to stop.

The corporation also declined to give her more time with her family afterward as she debated leaving, and eventually, discovered by way of a New York Times article that the board had voted her out. They didn’t even give her the courtesy of telling her before alerting the media of her departure.

Rather than tell the truth about the difference of opinion between Planned Parenthood and Wen regarding the abortion corporation’s future, Planned Parenthood told Wen she should lie about her true reason for leaving and use the miscarriage as an excuse. “This was offensive and hurtful on so many levels,” Wen wrote in her book.

In a 2019 New York Times op-ed, Wen called for an end to extremism. This, considering her ouster for focusing on health care, was seemingly pointed at Planned Parenthood.

“Can we put aside partisan differences to do what is best for the people we serve?” she asked. “Will the conversation continue to be dominated by a vocal minority from both ends of the spectrum, or can there be space for those of us in the middle to come together around shared values?”

Planned Parenthood wants Americans to believe it is a health care organization, but as soon as a medical doctor arrived on the scene who wanted to refocus its mission to health care, Planned Parenthood removed her, replacing her with another political organizer focused on abortion. Rather than admit its true goal of expanding abortion and its motivation behind firing Wen (she wasn’t pro-abortion enough), Planned Parenthood tried to use her tragic miscarriage to hide the truth and silence her.