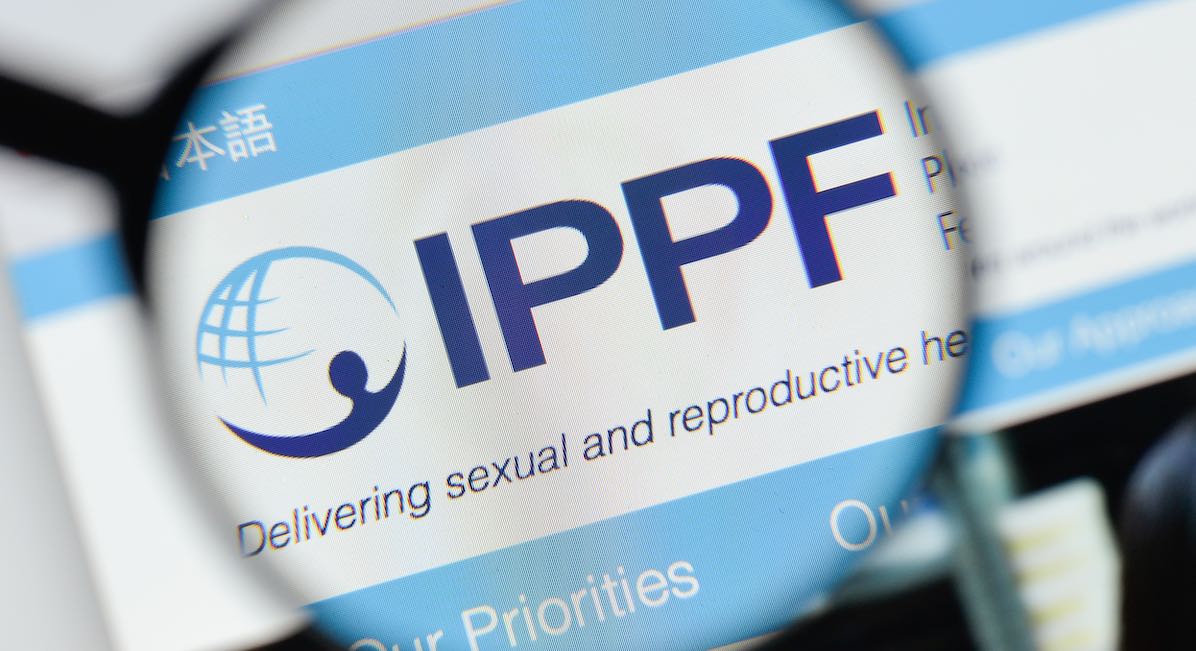 The International Planned Parenthood Federation (IPPF) has announced the closing of 5,633 member clinics due to the COVID-19 pandemic, and 23 others have reported a reduced ability to commit abortions.

In 2018, IPPF committed nearly 1.4 million abortions around the world with just over half being done by way of a chemical abortion (the abortion pill). The organization also lists 122,820 treatments for incomplete abortions, which could account for any chemical abortions that failed and had to be followed up with surgical abortions.

IPPF also claims it is struggling with accessing “key commodities and supplies,” which is quite possible given the fact that personal protective equipment (PPE) is supposed to be going to frontline health care workers battling COVID-19. Throughout the United States, elective surgeries — including abortions in some states — have been postponed in order to divert PPE to COVID-19 health care workers. And yet, in states where a special exception has been carved out for abortion, Planned Parenthood abortion businesses have suspended actual health care services in favor of an ‘abortion only’ protocol.

“Without access to personal protective equipment (PPE) and a secure supply of vital commodities like contraceptives, members will not be able to reopen lost service points, and more will close,” IPPF said in a news release. It added that an emergency fund has been established to ensure its facilities that are still open receive PPE, because to IPPF, abortion services are vital to their bottom line. PPE would primarily be needed to commit abortions.

The group has expressed concern that when the pandemic is finally over it will not be able to reopen all of its facilities — but that might not actually have all that much to do with COVID-19. IPPF has refused funding from the United States in favor of continuing its international abortion business. Additionally, in 2019, IPPF faced major controversy and restructuring after allegations of sexual misconduct, fraud, and bullying surfaced. Those allegations included the hiring of prostitutes for official organization functions. Trouble had been brewing for nearly a year and led to the resignations of IPPF Director-General Alvaro Bermejo and another senior director. In October 2019, a presentation by an IPPF task force said IPPF was “not working effectively as a Federation” and spoke of “conflict and a lack of trust between global and regional levels.” A source told Devex that these issues could make IPPF ineffective.

“IPPF’s integrity was at stake and our ability to serve people was becoming compromised. […] There’s lots of work to be done in the next six months,” Mina Barling, IPPF’s director of external relations said in December 2019, “and keeping the same momentum and pace will be key.”

It seems the organization’s own failures may very well be to blame for their current situation, not the virus.

IPPF is attempting to expand its telemedicine capabilities, saying that “[women’s] ability to take medicines in their own homes, such as medical abortion medication” will help them. However, do-it-yourself abortions will not help women. Complications from the abortion pill could send women to already burdened emergency rooms and increase their exposure risk for COVID-19. And if the abortion pill fails, those women may be scheduled for surgical abortions afterward.

Abortion is as dangerous for women as it has always been, but when abortion businesses like IPPF take shortcuts to keep their own business afloat as they are now, they are doing it at the expense of the women they claim to care about.