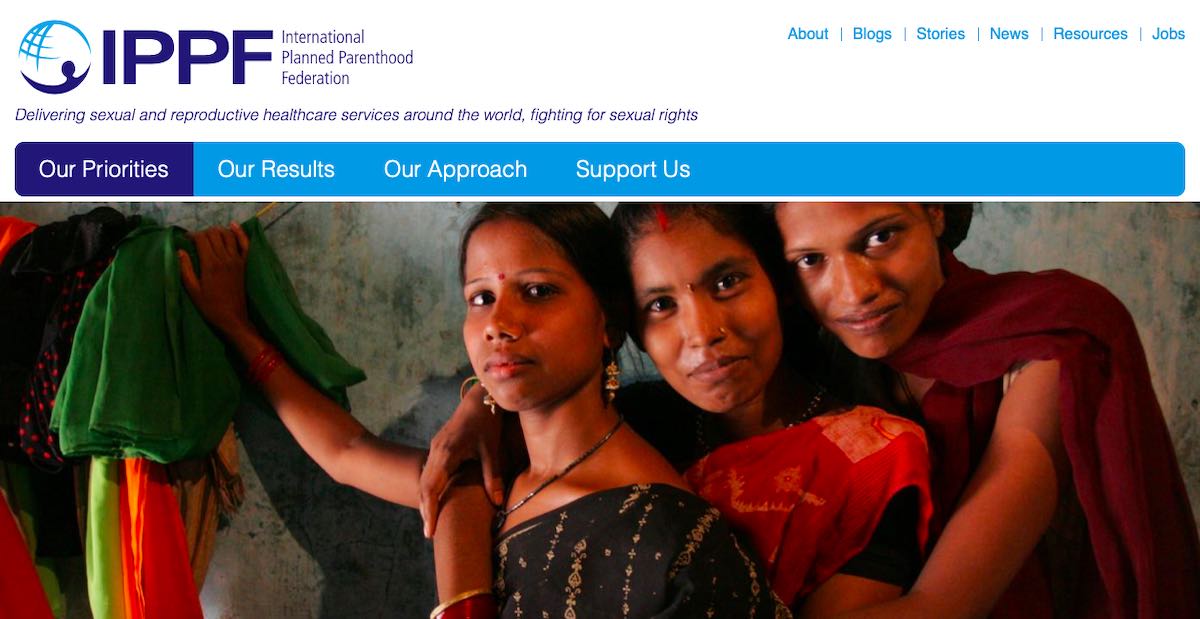 An explosive report has come to light with shocking claims that the International Planned Parenthood Federation (IPPF), one of the largest abortion providers in the world, used foreign aid money to hire prostitutes for staff, donors, and guests at special events. The Daily Mail brought the allegations to light last month after court papers and internal e-mails surfaced detailing the scheme.

IPPF receives over $130 million each year in aid from the British government, which was controversial in and of itself, as the abortion profiteer is under investigation for sexual misconduct. According to the Times, staffers were subjected to sexual abuse, harassment, bullying, and intimidation, including one female executive having been sent a pornographic video.

In the midst of these allegations, Lucien Kouakou, the regional director for Planned Parenthood in Africa, was fired — and retaliated by sending e-mails to IPPF in London detailing the use of prostitutes. Kouakou denied the claims made against him, and instead said in an e-mail that “there was promoting of prostitution within the organisation, where prostitutes would be organised for IPPF staff, donors and partners during functions” by Alvaro Bermejo, the director general of IPPF. Kouakou also alleged that “youth volunteers” were “given to… adult volunteers in sex relations” in the same e-mail.

Kouakou made the same allegations in court documents he filed in Kenya, claiming that “the region solicited the services of prostitutes for guests during official functions of the organisation” and “[y]oung volunteers within the region were being offered to invite guests during African gatherings and functions for sex or sexual pleasure.”

In the wake of this scandal, Bermejo has also resigned. IPPF, meanwhile, has denied Kouakou’s claims, saying that his court application was dismissed.

While these accusations haven’t been made in the United States, Planned Parenthood has been caught doing other things, like helping rapists escape justice, hiding the sexual abuse of children, aiding sexual abusers, and facilitating child sex trafficking. While some might potentially differentiate between prostitution and sex trafficking, arguing that prostitutes are willing participants, how does one know if the prostitute being hired was trafficked or not? There are strong links between prostitution and sex trafficking, yet Planned Parenthood is known to facilitate the people abusing these victims, both in Live Action investigations, and in heartbreaking real-life circumstances.

Many claim that women need Planned Parenthood, but with all the evidence against it showing that women are mistreated by this abortion corporation, clearly women deserve better.