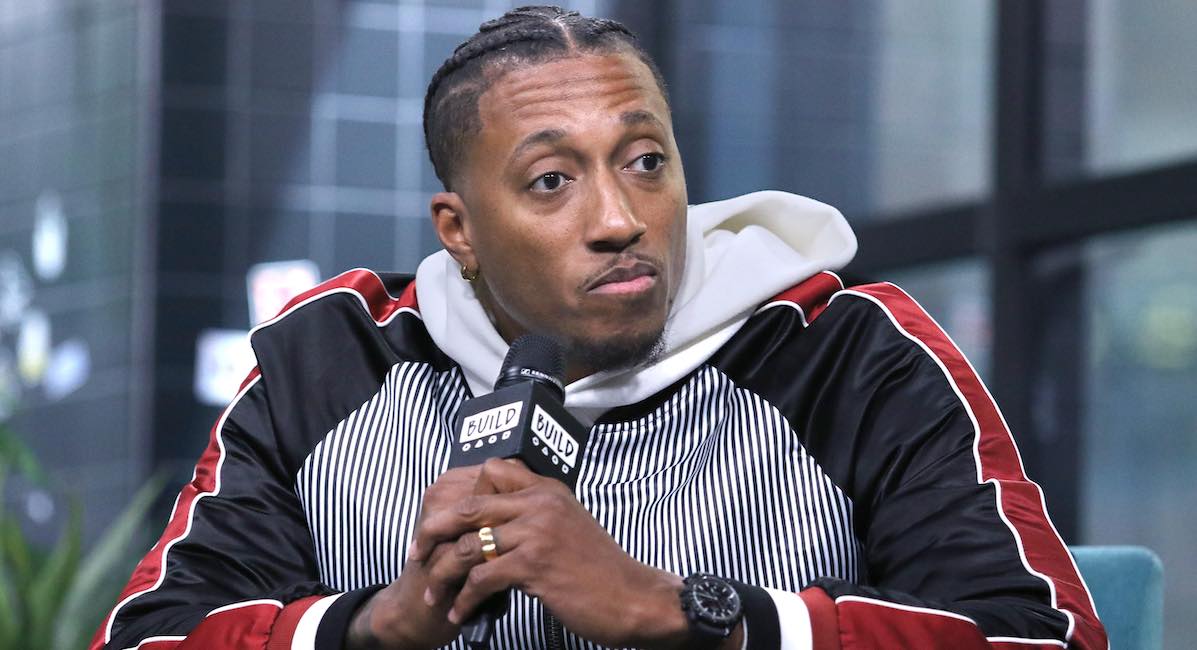 Georgia residents voted in a runoff election for both of the state’s Senate seats Tuesday, after none of the candidates received a majority vote in the November election. The top two candidates from each race faced off, with Republican David Perdue running against Democrat Jon Ossoff, and Republican Kelly Loeffler running against Democrat Reverend Raphael Warnock. Both Warnock and Ossoff, strident abortion supporters, have been declared the winners of their races, which now puts the presidency, the House, and the Senate in Democrat control.

But before the runoff election, what surprised many social media users was the news that Christian rapper Lecrae, who has made statements in support of protecting preborn children in the past, appeared with Warnock and Ossoff at a get-out-the-vote rally earlier this month (see video of that event here). Lecrae also recently made comments seemingly distancing himself from the pro-life movement.

Lecrae is an openly post-abortive father, an experience he wrote about on a past album with heartbreaking lyrics, including the lines, “Heard a heartbeat that wasn’t hers or mine/The miracle of life had started inside/Ignored the warning signs/Suppressed that truth I felt inside… So I dropped her off at that clinic/That day, a part of us died.”

He spoke further about his pain and remorse over that abortion in various interviews, notably saying, “I have a million reasons to be pro-life. By that, I mean I have a million reasons to care for the unborn.” Yet, as Live Action News recently reported, Lecrae has also implied that the pro-life movement is not doing enough to give women options besides abortion — a puzzling comment for anyone familiar with pro-life pregnancy centers, maternity homes, and other programs initiated and supported by the pro-life community.

As someone who knows firsthand how harmful abortion can be, it is difficult to understand why Lecrae or others with abortion experiences like his would stand with people who are funded by the same abortion industry that took the lives of their children. Sadly, there is a long list of people identifying as Christians who either downplay the tragedy of abortion or outright support it.

Macalester College, for example, calls itself a Christian college, yet the university openly endorses Planned Parenthood. Abortionist Willie Parker claims he is driven to commit abortions because of his Christian faith. Chelsea Clinton, daughter of Bill and Hillary Clinton, has even been so bold as to claim that not killing preborn babies through abortion is “un-Christian.”

Democrat Jon Ossoff previously ran for election in Georgia, losing to Karen Handel in 2017. In his campaign, Ossoff was backed by Planned Parenthood, the nation’s largest abortion provider, which also served as one of his largest donors. Warnock, meanwhile, became perhaps most well-known for the scolding he received from Coach Tony Dungy after claiming that, as a pastor, he believes God approves of abortion. Georgia radio host Tim Bryant interviewed Warnock and later tweeted about it, saying, “I spoke with a Dem candidate for U.S. Senate (and minister) today. Abortion is ‘healthcare’ and ‘reproductive justice’ and God is cool with it.”

But one cannot be a faithful Christian and still support abortion. Scripture clearly teaches that God is the creator of all life, and He alone can take it; there is no Christian justification for arbitrarily deciding which lives are acceptable to take, and which ones are not. And while a baby conceived in an unplanned pregnancy might indeed end up with a more difficult path to walk, God has never promised anyone a life free of suffering. God has never argued that we should kill people because they might suffer or because they might make our own lives more difficult; instead, He works miracles through suffering.

Being a true Christian means helping women experiencing unplanned pregnancies to choose life, helping support them through their pregnancies, and being there for them and their families afterwards — not supporting the death of an innocent human being as a “solution.” Being a Christian means offering aid to those in need, whether it’s a single mother trying to finish college or a lonely senior citizen in a nursing home who’s beginning to wonder if his life still has value, not offering death instead. It is not Christian to decide that someone’s life can be eliminated because it is inconvenient or less than perfect.

Christianity does not stand for abortion, but stands in defense of all human life, no matter how small.