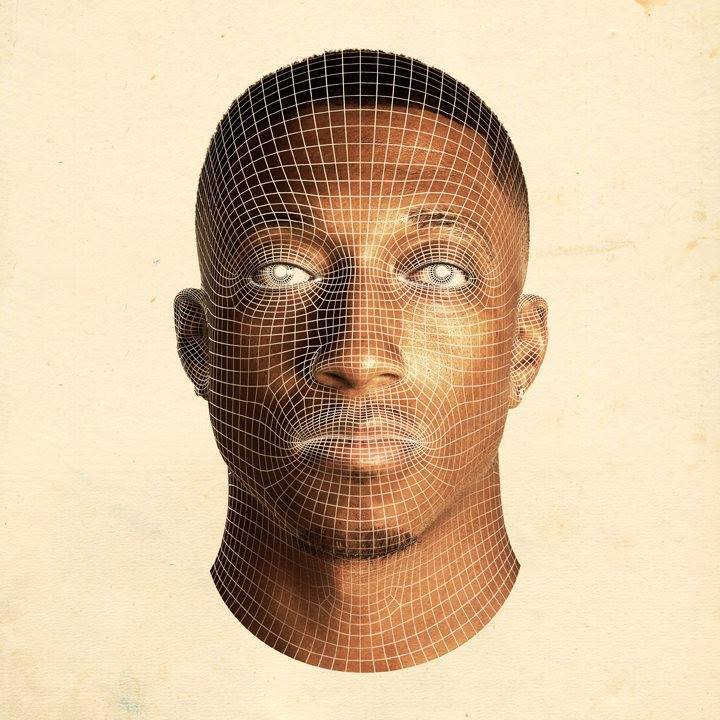 This past Tuesday (September 9), Christian rapper Lecrae released his new album, Anomaly, which addresses abortion in the song “Good, Bad, Ugly.” Behind the hip hop beats and master rapping comes a tale of the artist’s life, including an abortion experience he’s been open about in past interviews.

The verses of the song dealing with abortion details life over a decade ago when he was waged in a war between his new found faith and his sin. You can hear the song in the video below:

“Sex on my brain, and death in my veins
Had a main thing, we stayed up ’til 2 (Smokin!)
Waking and bakin’ we naked, yeah my body was lovin’ it
Soul was hatin’ it, man
Time and time after time, our bodies were close
The girl was so fine
Heard a heartbeat that wasn’t hers or mine
The miracle of life had started inside
Ignored the warning signs
Suppressed that truth I felt inside
I was just havin’ fun with this, I’m too young for this
I’m thinking me, myself, and I
Should I sacrifice this life to keep my vanity and live nice?
And she love and trust me so much that whatever I say, she’d probably oblige
But I was too selfish with my time
Scared my dreams were not gonna survive
So I dropped her off at that clinic
That day, a part of us died

The lyrics reveal the struggle behind many abortions. Sadly, the song shows what happens often–when the selfish side wins, and when the truth lives to haunt us. Even underneath the fast music, the end of the verse (“So I dropped her off at that clinic/
That day, a part of us died”) strikes a chord that remain with the listener. A baby died–and so did a part of them.

For the artist, his music is part of his personal story he chooses to share. Lecrae tells Hip-Hop Wired:

“There are some stories that I’m telling and there are some stories that haven’t delved into just yet. I think that story is still being written. Being a father is still so new to me. My kids are really young, [and] I’m still getting my footing together. I haven’t seen how my actions have affected them. I haven’t seen how my presence or lack of presence has really had an affect on their lives. But I’m definitely, being really transparent about some other stuff. Me being abused as a kid, abortion, a lot of those issues that have affected me and I can see the effect of it now. I’m touching on that all that stuff now. I think it’s helpful for other people and helpful for me to get it off my chest.”

Lecrae’s album Anomaly may be an anomaly in that he continues to reach deep into a place Christian artists might not visit. He says, “The songs on the album are very personal, and I don’t mind taking some stands and making some statements that a lot of people won’t make. So that’s really what it is, it’s about being an anomaly.”
Perhaps some of his fans will hear these lyrics and embrace the truth about abortion and its chain of death, even for the living. With courage and truth, Lecrae adds to the artistry that shows a modern culture the reality behind the abortion clinic walls.