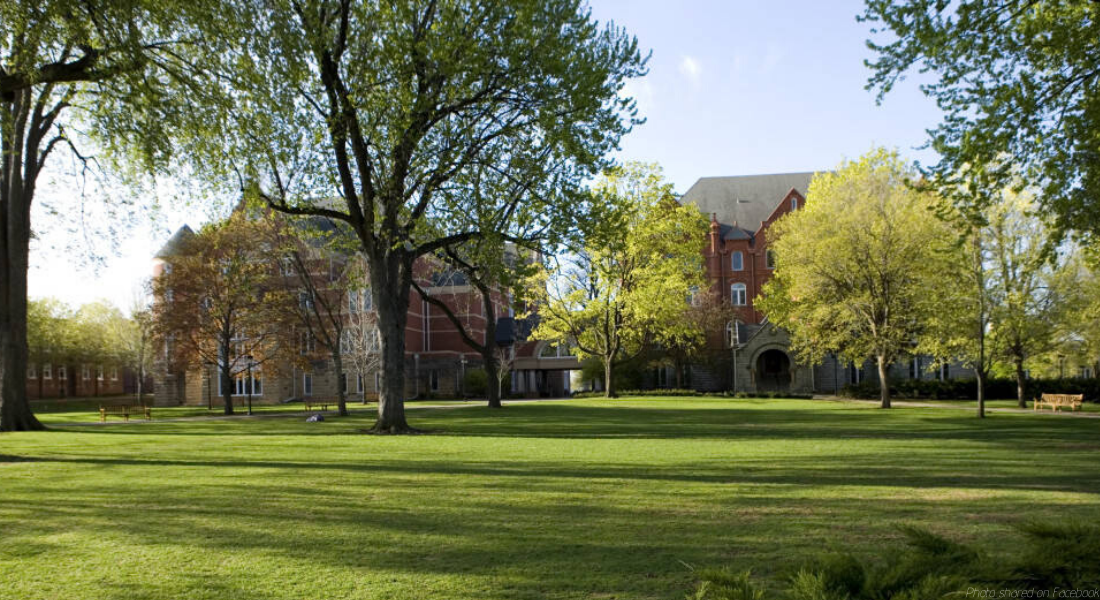 Despite its position as a Christian college, Macalester College in Saint Paul, Minnesota, has made it clear that it does not value the life of the preborn. In a letter from university chaplain Rev. Kelly Stone to Students for Life Action National Field Director Katie Lodjic, Stone refused to take down university endorsements for Planned Parenthood, instead showing support for the abortion corporation.

Christian schools, like Macalester College, should be places where students are educated to respect the dignity of all human beings. By promoting Planned Parenthood, Macalester is allowing the students in its care to be educated by the nation’s largest abortion vendor that actively tells students that killing an innocent baby is fine. This is going against the very principles that Macalester stands for as a Christian university.

While it stands to reason that a Christian college and its faith leaders would recognize the inherent value of life and dignity of the preborn, the response received from the university was disappointing. In a letter back to Lodjic, Stone wrote:

Reproductive freedom is a value deeply held by a significant number of christian [sic] communities. Reproductive freedom, in the event that you are not familiar, is the ability to control one’s own body, one’s own life and how one chooses to live out reproductive choices. These are human values that are critical for our global family. Your organization, Students for Life has an agenda. I’d like to take a moment to remind you that this is not the agenda of all Christians. To claim this issue as a litmus test of faith fails to honor the fullness of the human experience and Cristian [sic] tradition. Macalester is a community that values reproductive freedom. We value women. We value choice. We value autonomy.

Unfortunately, while Stone says she stands for freedom, she is completely disregarding the freedom and value of life in the womb. To counter this disappointing response, Students for Life is encouraging everyone to email the college through its Digital Action Center to ask the institution to denounce Planned Parenthood and affirm its stance for life.