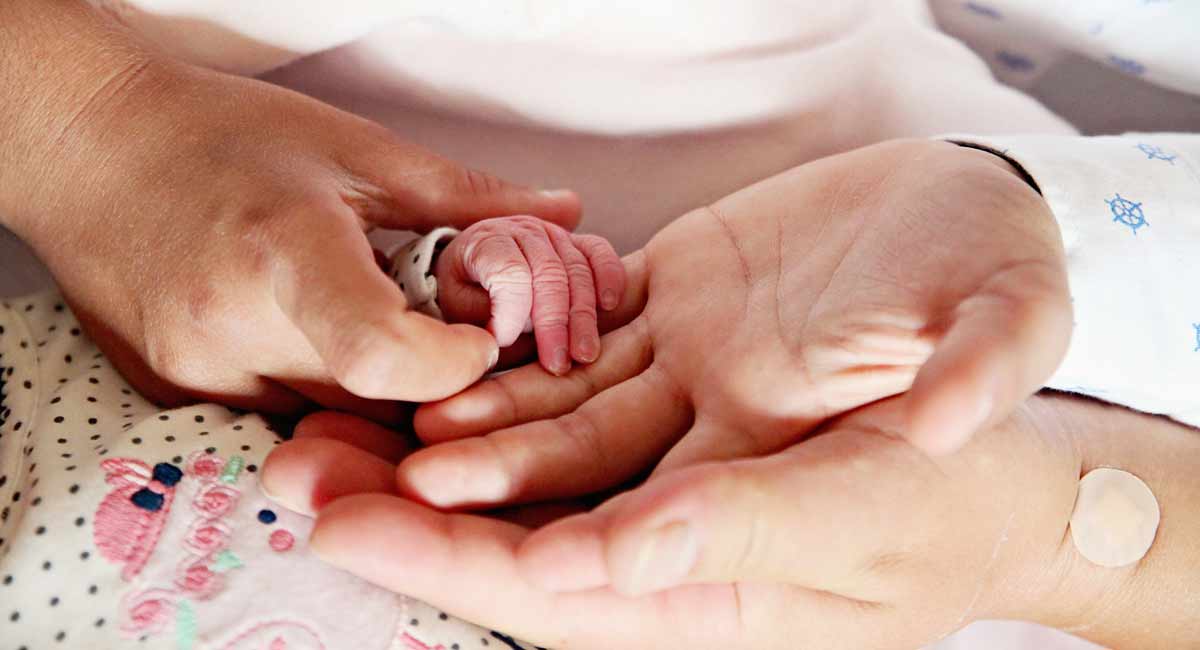 The Catholic Church has always stood firm against abortion, and the Pope has even compared it to Nazism and to hiring a hitman. Still, some Catholics and other Christians struggle with the societal acceptance of abortion as a women’s “right” versus the teachings of the Church that abortion is a mortal sin and that the right to life belongs to each of us from conception until natural death. In answer to this confusion, each October, the Catholic Church celebrates Respect Life Month to help educate Catholics, Christians, and the rest of the world on the reasons why abortion should be unthinkable and illegal. 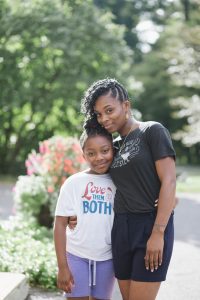 The Catholic Church teaches that “Human life is sacred because from its beginning it involves the creative action of God and it remains for ever in a special relationship with the Creator, who is its sole end. God alone is the Lord of life from its beginning until its end: no one can under any circumstances claim for himself the right directly to destroy an innocent human being” (Donum vitae, 5).

The Catholic Church believes that life should be protected and cared for right from that moment, also teaching that only God has the power to give and to take life and that every child is planned by God and created in the image and likeness of God, whether they were planned by their parents or not. Even science agrees that human life begins at conception. As Psalm 139:13 reads: “Truly you have formed my inmost being; you knit me in my mother’s womb.” The idea that each of us was created by God with purpose has been clearly understood by Catholics for 2,000 years as well as by the ancient Jewish world.

The Catholic Church is one of the largest charitable groups in existence. They see firsthand ways to help women, children, and families to thrive even in tough situations. The Church believes that abortion doesn’t fix any of the socio-economic problems that many women with unplanned pregnancies face. Rather than ending the life of a child in order to pretend to fix a problem, the Catholic Church believes we should be aiming to fix the real problem that is making a woman feel forced to choose abortion. The Church believes we don’t have to choose between mother and child; we can love them both and help them both.

The Church also believes that abortion actually creates more problems. Many women report suffering emotionally, mentally, and physically from abortion, but because about half of all U.S. states aren’t required to report abortion complications, we simply aren’t made aware of many others. In response to the emotional trauma that abortion causes women, Priests for Life oversees the ministry Rachel’s Vineyard, which provides therapeutic support groups to post-abortive women. 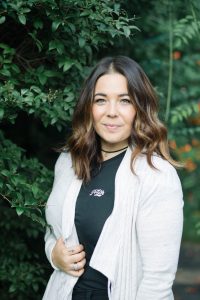