With the Supreme Court set to take up pre-viability abortions in the Dobbs. v. Jackson Women’s Health Organization case this fall, many are taking a necessary second look at the brutality of second-trimester abortion procedures and questioning why any civilized society would allow such a thing to remain legal.

Senator Ted Cruz recently told a Congressional panel addressing a hearing about the Women’s Health Protection Act (WHPA) — an effort to essentially codify and expand Roe v. Wade into law —”In these abortions a physician cuts and rips apart the unborn child’s body and extracts – piece by piece – arm by arm – leg by leg – what moments before had been a living human being.”

“The unborn child dies the same way as an adult would die would they have been dismembered,” Cruz added. “By bleeding to death as his or her body is torn apart. These abortions, known as dilation and evacuation, or D&E abortions, are horrendous. They have no place in civilized society.”

The Dobbs case will test the Constitutionality of a Mississippi abortion restriction barring abortions after 15 weeks due in part to the gruesome D&E dismemberment (dilation and evacuation) abortion procedure. These procedures are generally committed in the second trimester of pregnancy. By the end of the first trimester, the preborn child likely feels pain, according to recent research.

Although Roe v Wade allowed for abortion in all months of pregnancy, it gave states the latitude to restrict abortion after 24 weeks, when the court — not science — deemed the preborn child to be ‘viable’. But the companion case of Doe v. Bolton opened up the flood gates for unfettered abortion on demand by allowing abortion for health reasons, which include reasons other than the physical health of the mother or baby, such as financial or familial health.

Live Action News has previously described the D&E procedure in the words of abortion workers, many of whom admit to having nightmares or emotional distress after watching the abortion process.

Late-term abortionist LeRoy Carhart once admitted to a member of the media, “In D&E you’re classically breaking up the fetus… and taking out one piece at a time…”

In a separate interview with the BBC, Carhart admitted that “it is a baby” that is killed in these gruesome dismemberment abortion procedures, but he told the BBC reporter, “The baby has no input in this, as far as I’m concerned.” 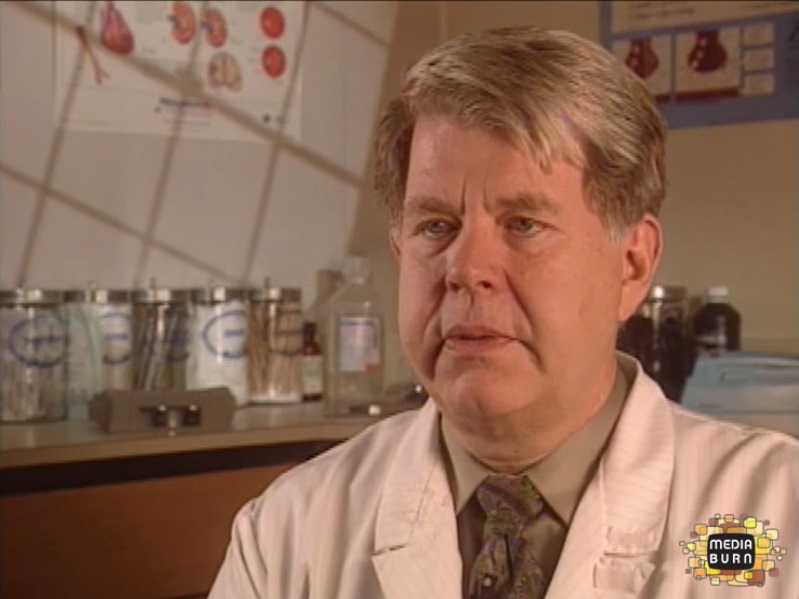 When the BBC reporter asked if Carhart would commit abortions at 38 weeks, Carhart responded, “I don’t know.”

“To the fetus it makes no difference whether its born or not born,” the late-term abortionist claimed.

Asked by the BBC reporter, “And, you do not have a problem with killing a baby?” Carhart responded, “I have no problem if it’s in the mother’s uterus.”

Carhart admitted in court that he uses ultrasound during his D&E procedures and is therefore able to observe the “previable fetus” and its heartbeat during the procedure.

A separate BBC documentary captured an abortionist telling the reporter that a preborn child is removed “bit by bit” using forceps. He also referred to the process as an “unpleasant task” because, “You see pieces of the fetal anatomy which are easy to recognize and therefore bring home to what you are doing.”

“As the gestation advances, the fetus becomes bigger, and clearly is becoming more like a baby and less easy to remove from the womb, not just because of the size, but because they are more solid, so more force is needed to do it,” he added.

He later admitted that he was “killing defenseless fetuses” but regarded the “social situation of the woman as taking precedence.”

In his book “Abortion Practice,” late-term abortionist Warren Hern described the D&E procedure, writing, “The manner in which forceps are placed is important… As the forceps is closed, a solid feel will relay the information that fetal parts are grasped. The forceps is generally withdrawn in a rotating motion…”

He added, “As the calvaria [skull] is grasped, a sensation that it is collapsing is almost always accompanied by the extrusion of white cerebral material…” Keep in mind, Hern is describing the crushing of the skull of a preborn child.

This is no easy task; in fact, in an undercover video recorded by the Center for Medical Progress, Planned Parenthood abortionist DeShawn Taylor admitted to committing abortions “up to 24 weeks,” and joked that she had to “hit the gym” in order to build the strength necessary to commit a D&E dismemberment abortion.

She also claimed that there “has to be some decompression of the calvaria [skull] for it to come out.”

While Taylor acknowledged that “most of the cases that come to me are elective,” she told undercover investigator David Daleiden she was constantly concerned how the staff would view things if the “fetus” came out “looking like a baby” — in other words, if the aborted child came out more intact and not dismembered.

By ripping the baby apart, Taylor avoided criticism from — as she put it — the “people who do our paperwork for the fetal death certificates.”

When speaking to the WHPA panel, Senator Cruz noted, “If an individual murdered an animal in this way, tearing apart a kitten or a puppy everyone would understandably be horrified and demand that individual be prosecuted. How can it be that unborn children should be protected less than animals?”