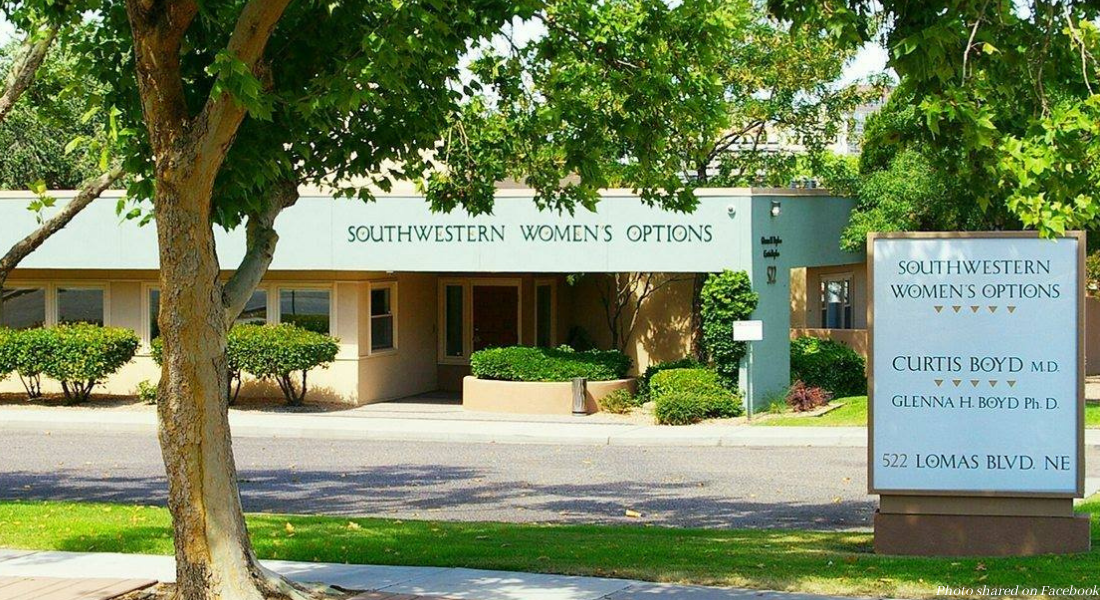 A new report from the New Mexico Alliance for Life has revealed just how dangerous the Southwestern Women’s Options (SWO) abortion business in Albuquerque, New Mexico, truly is and has exposed their collusion with the University of New Mexico Hospital (UNMH).

In reviewing emergency transfer logs, the New Mexico Alliance for Life found that there were 50 medical emergencies at SWO between 2014 and 2021. The most recent incident took place on July 7, 2021, during an abortion committed by Shelly Sella, in which a patient suffered bleeding severe enough to require a transfer to the hospital. Other injuries over the last seven years included sepsis, uncontrollable bleeding, perforations, chemical exposure, pulmonary embolism, and infection.

SWO gained greater notoriety in 2017 following the death of Keisha Atkins, who underwent a late-term abortion at the facility beginning on January 31 of that year. That day, Atkins, who was approximately six months pregnant, visited SWO to begin an induction abortion procedure. Documents found that abortion staff administered multiple doses of dangerous medications — fentanyl, Versed (midazolam), and oxycodone — to Atkins for several days, and did not monitor her condition after she left the facility. When Atkins began suffering from labored breathing, a known potential side effect of the drugs, SWO continued to administer them to her.

In addition to those drugs, Atkins was also given at least two doses of Mifeprex (mifepristone, one of the two drugs used in the abortion pill regimen), which is not typically used during late-term abortions. She may have been an unknowing participant in an experiment, where hundreds of women were given the abortion pill during an induction abortion.

Atkins was not the only woman to experience complications following the use of Mifeprex in such abortions. Other women experimented on in this way reportedly suffered “hemorrhage, cervical laceration, retained placenta, and extramural delivery.” Seven patients were reported as having to be admitted to the hospital; it’s not clear if Atkins is included as one of those seven. Ultimately, after finding “no perceived benefit” to using the drug during the induction abortion procedure, the abortionists at SWO reverted back to committing induction abortions without Mifeprex in May of 2017.

As for Atkins, a final operative report from UNMH showed that she also suffered from sepsis during the abortion. Sepsis is a known potential side effect of the abortion pill regimen.

Atkins’ sister, Nicole Atkins, likewise experienced a botched abortion at SWO years earlier in 2010. Nicole, like her sister, was repeatedly drugged for days. Misoprostol (the second drug of the abortion pill regimen) was one of the drugs administered. Abortionist Sella committed that induction abortion as well using digoxin, even though Nicole was only 17 weeks pregnant. Digoxin is not recommended for use earlier than 20 weeks, and Nicole did not consent to the use of digoxin or misoprostol.

Nicole also did not consent for her baby’s body or organs to be donated, and was not told that SWO had partnered with the University of New Mexico (UNM) for its research program — which specifically wanted “digoxin treated brain.” Documents seem to indicate that Atkins’ baby was given to UNM, which could be why Sella used digoxin and an induction abortion instead of a dilation and extraction (D&E) procedure, which is the most common second-trimester procedure and would normally be used at 17 weeks gestation.

Ultimately, Nicole’s procedure was badly botched, with Sella’s cervical dilators causing lacerations that led to a hysterectomy and ongoing physical pain. The injury log discovered by New Mexico Alliance for Life shows that the Atkins sisters are unfortunately far from alone in their suffering at the hands of SWO abortionists.

“Women seeking an abortion in New Mexico from Texas and elsewhere must be warned that abortion centers here are allowed to operate unregulated, are ill-equipped to handle medical emergencies and as a result, one clinic alone sent 50 women and counting to the Emergency Room,” said Elisa Martinez, executive director and founder of New Mexico Alliance for Life, in an e-mailed statement. “At least one of these women, the late Keisha Atkins died from injuries suffered during an elective, unsafe abortion at 6 months in New Mexico. How many more women will suffer serious injury or death from unsafe and unregulated abortions in New Mexico?”