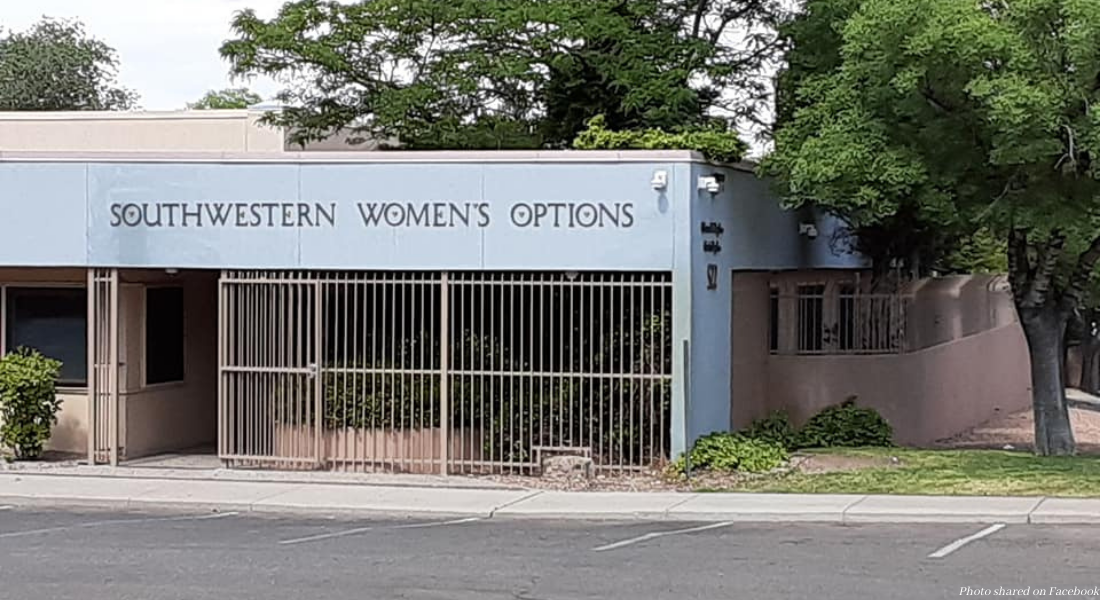 The sister of Keisha Marie Atkins, killed at the notorious Southwestern Women’s Options late-term abortion facility in New Mexico, has now come forward with her own horrific story of a botched abortion. Nicole Atkins says she underwent an abortion in 2010 at 17 weeks, during which her abortionist committed an experimental procedure that ended with her receiving a hysterectomy. To add insult to injury, her baby’s brain was used for research without her knowledge or consent.

Nicole Atkins spoke with Abortion on Trial about her experience, and also provided documents about the botched procedure. Dr. Shelly Sella, who was featured in the documentary “After Tiller” about the few late-term abortionists still working in the United States, committed the abortion on Atkins. Already a mother of three, with the youngest at just 10 months old, Atkins suffered from depression both depression and anxiety.

Sella committed an induction abortion on Atkins, a multi-day procedure not often recommended for women still in the second trimester.

According to Abortion on Trial, Curtis Boyd — a late-term abortionist and the owner of Southwestern Women’s Options — had previously attempted to get approval for induction abortions before 18 weeks. The group writes:

In 2017 S.W.O. owner Curtis Boyd filed a law suit in the case of Paxton Vs. WWH to overturn Texas’ D&E ban. In that lawsuit Boyd and experts testify to a standard of care that was contrary to the care provided to Nicole.

One such statement is this from Mark Nichols[:] “Attempting to cause demise prior to 18 weeks is not simply outside the standard of care; it would mandate that doctors experiment on their patients.” That court ruling also states that “one does not involve digoxin use before 20 weeks,” as the smaller fetal size would make it so “there is no failsafe way to guarantee demise in every case”.

Nicole’s attorney says “Boyd is playing fast and loose with the courts. He is testifying to a standard of care in Texas but doing the opposite in New Mexico.”

Atkins signed consent forms for a surgical abortion, but did not consent to the use of digoxin, or for her baby’s body or organs to be donated. Consent forms obtained by Abortion on Trial showed the digoxin section crossed out.

READ: SHOCK: Babies were potentially aborted alive to get livers for university research 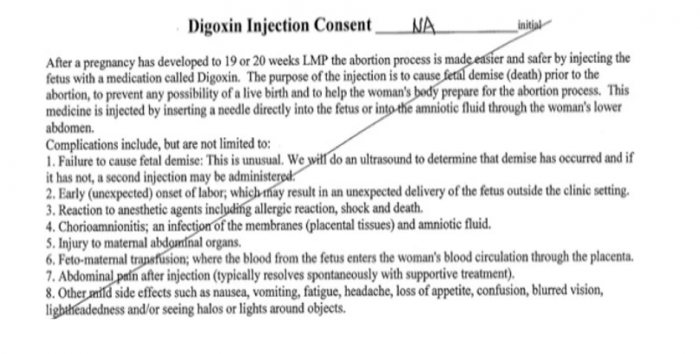 Like her sister was seven years later, Atkins was heavily drugged during her abortion. After her baby was injected with digoxin, she was given fentanyl and Versed both days of her procedure, as well as oxycodone to take overnight. Versed specifically is used to cause sleepiness before a surgical procedure, and ensures the patient will not remember what happened. 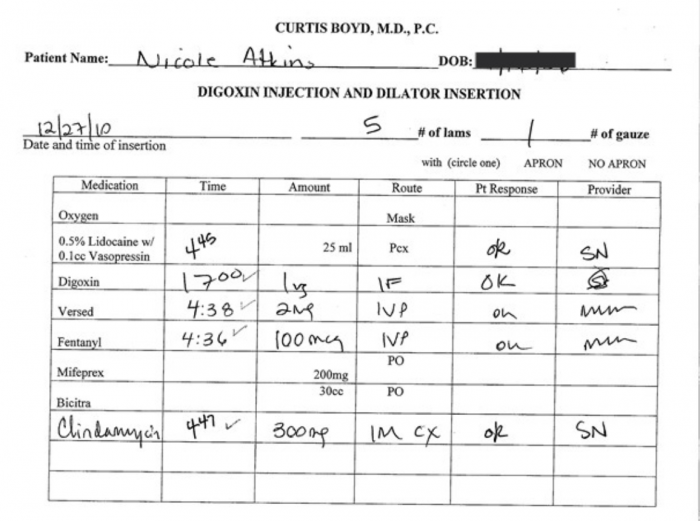 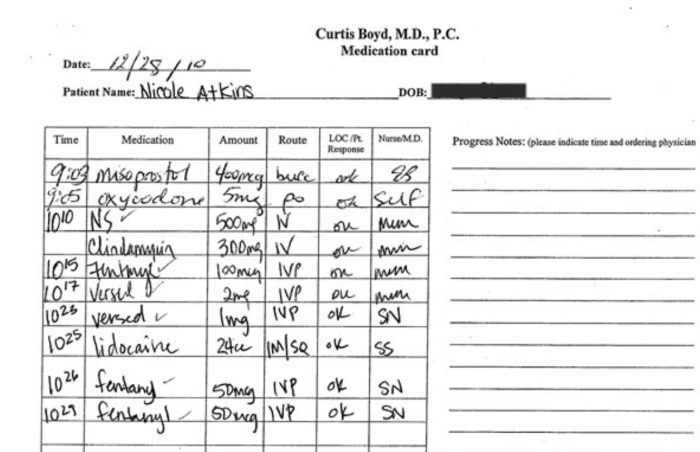 On the second day of her abortion, Sella gave Atkins misoprostol to induce labor — which was not listed on her medication order forms — as well as more doses of fentanyl and Versed. Atkins had no idea what kind of abortion procedure was committed against her, thanks to these drugs, until her attorneys told her later.

Atkins also had no idea that Southwestern Women’s Options had partnered with the University of New Mexico for its research program, which used the body parts of aborted babies. The program has since ended, but at the time, UNM was specifically seeking “digoxin treated brain.” Documents obtained by Abortion on Trial seem to indicate that Atkins’ baby was given to UNM, which could potentially explain why Sella committed an induction abortion in the second trimester using digoxin, as opposed to the dilation and extraction (D&E) procedure recommended for Atkins’ gestational age.

Documents also indicate that Sella botched the procedure, with cervical dilators causing lacerations that ultimately led to a hysterectomy and ongoing physical pain. 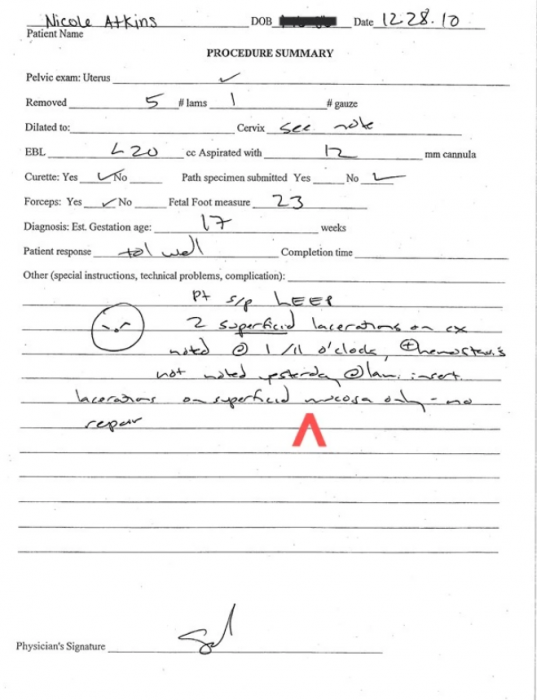 Seven years later, in 2017, Atkins’ sister Keisha would undergo a late-term abortion at Southwestern Women’s Options. Like her sister, Keisha was seriously injured but she and her baby both tragically lost their lives. Numerous other patients have likewise been injured at this dangerous facility.

“This abortion has had a profound negative impact on my life,” Atkins told Abortion on Trial. “I want Boyd to stop taking advantage of women in hard times. And I want the FBI to take action against S.W.O. for the very few remaining fetal transfers left within the statue of limitations.”