NARAL Pro-Choice America is condemning the racist actions of James Marion Sims, the so-called “father of modern gynecology”, who experimented on slaves. For years, Sims was hailed a hero despite the fact that he performed medical experiments on Black slaves without anesthesia or their consent. Sound familiar? That’s because Planned Parenthood’s founder, Margaret Sanger, who once admitted that she believed “in the sterilization of the feeble-minded, the insane and syphilitic“, was also part of a movement that performed medical procedures on Blacks without their consent. However, when it comes to Planned Parenthood, NARAL tolerates the racism linked to it. 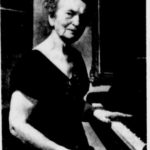 Sanger was part of the eugenics movement which forcefully sterilized Black men and women. Not only did Sanger have a strong belief in eugenics, she made certain eugenics movers and shakers were deeply embedded in her organization.

One of those people was Clarence Gamble, a director of Sanger’s American Birth Control League, which later changed its name to Planned Parenthood.  Gamble was a supporter of a horrific North Carolina forced sterilization eugenics program and he helped fund Sanger’s infamous “Negro Project,” along with Albert Lasker, whose”prestigious” foundation recently granted Planned Parenthood a top award.

Many believe that Sanger’s “Negro Project,” along with her eugenics advocacy, contributed to the racist attitude society had about Black births. Yet despite this history, Sanger’s bust is currently displayed at the Smithsonian next to Dr. Martin Luther King’s.

Demands by Black leaders calling for Sanger’s statue to be removed have been largely ignored. 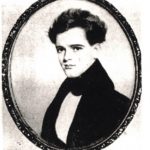 And if his experiments, which led to a medical breakthrough in treating vesicovaginal fistula, were not bad enough, the New York City Park website, where one of his statues is located, reports that, “He [Sims] operated on these subjects, in some cases repeatedly, without the use of anesthesia.”

The sad truth is that the medical establishment ignored Sims’ past and collaborated to pay tribute to Sims by erecting statues in his honor. A literature review of medical, sociological, and periodical sources on Sims dating back to 1851, and conducted by Sara Spettel and Mark Donald White, found that: 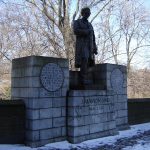 “While historians, ethicists and the popular press have debated Dr. Sims’ legacy, medical sources have continued to portray him unquestionably as a great figure in medical history.”

Today, despite praises of Sims from the medical community for his discoveries (some which also include instruments now used in surgical abortions), the public is speaking out and demanding that his statues be removed. And, although silent about eugenicist Sanger’s bust at the Smithsonian, abortion advocates are hypocritically joining the call to remove statues of Sims. 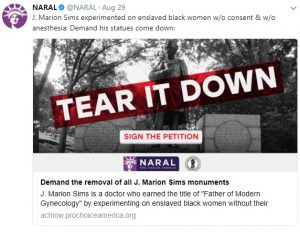 In one example, an e-mail sent out by the abortion lobby group, NARAL demanded the removal of a Charleston statue of Sims on grounds that the “monuments commemorate a history that willfully ignores the suffering of black women, and we cannot continue to honor that history by keeping these statues up.”

While it may sound noble to speak out against a Sims’ statue, the fact is that NARAL is silent where Planned Parenthood is concerned even though Planned Parenthood continues to “honor” their founder Sanger whose eugenics beliefs targeted “black women.”

And, just as with Sims, the media remains silent on the fact that Planned Parenthood’s ties to eugenics go well beyond Sanger.

In fact, although Sanger’s organization did not morph into Planned Parenthood until 1942, Live Action News has published documentation that proves that Planned Parenthood followed their founder’s ideology and collaborated with the eugenics movement.

The Society’s activities in crypto-eugenics should be pursued vigorously, and specifically that the Society should increase its monetary support of the FPA and the IPPF [International Planned Parenthood Federation]… 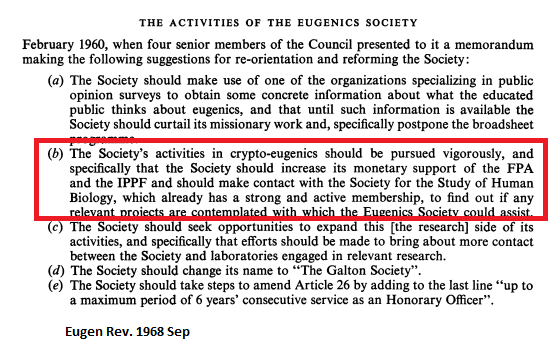 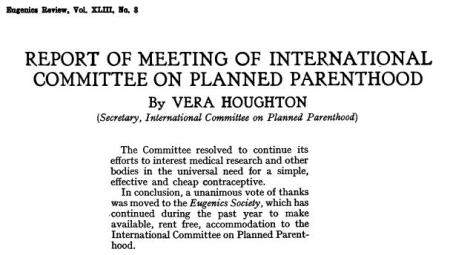 The fact is that Planned Parenthood evolved out of eugenics, and Sanger, who once pushed eugenic propaganda in a speech before the Klu Klux Klan, openly advocated sterilizing those she deemed “unfit.”

So, while NARAL’s outrage in denouncing Sims’ racist past appears honorable, no one is fooled by the faux rhetoric as long as NARAL remains eerily silent about Planned Parenthood. Because, as NARAL themselves stated, society can no longer “commemorate a history that willfully ignores the suffering of black women.”

And, that includes Planned Parenthood’s.