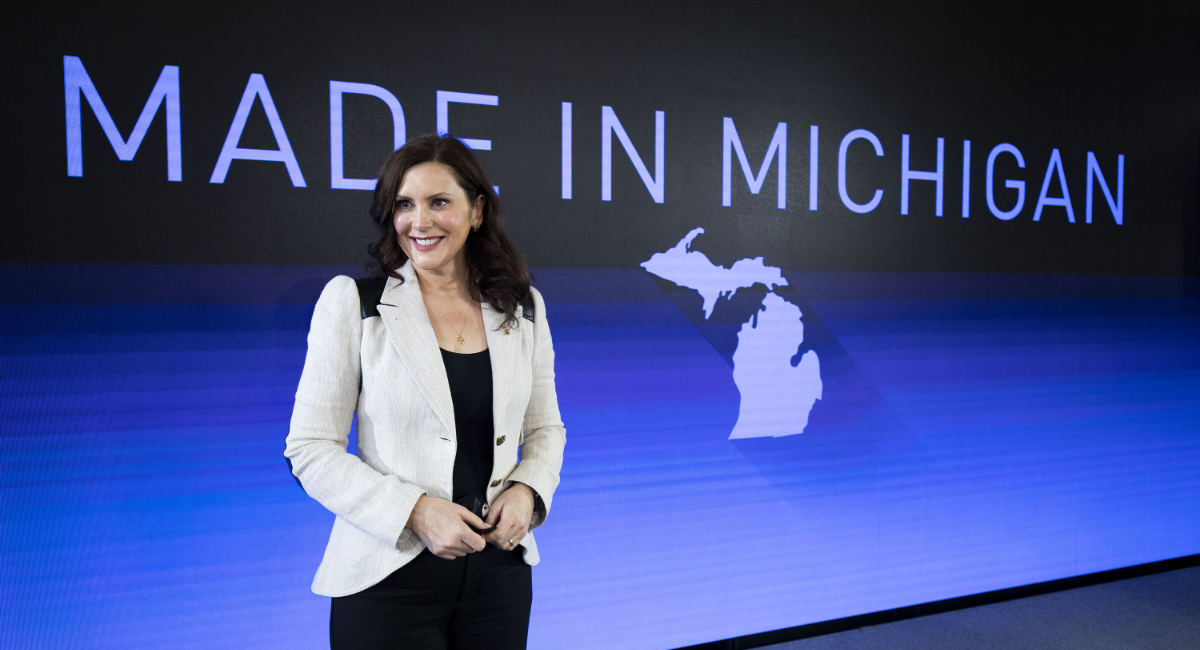 The new order would protect abortionists in Michigan so that they “will not have to fear being extradited for prosecution in another state for offering abortion services” to an out-of-state woman, and would also protect women who travel to Michigan from pro-life states for abortions (though no current law punishes a woman for an abortion). The protection would also extend to Michigan abortionists who give out-of-state women the abortion pill via a telehealth appointment even though the women may be in states in which abortion is restricted.

“I cannot in good conscience participate in other states’ efforts to make it a crime to exercise a fundamental right or to punish health-care providers,” Whitmer said in her executive order.

However, abortion is not health care but is rather the intentional killing (homicide) of an undelivered child. Abortion advocates such as Whitmer argue that undelivered children, whether in the embryonic or fetal stage, should be able to be killed at any point because their mother (or father or grandparent) sees them as an inconvenience. Some have even argued that after a child is born, the mother has the right to choose death for that child.

Pro-life laws are now — or soon could be — in effect in at least 13 states due to the overturning of Roe v. Wade. Many of these laws protect human beings from harm from the moment of fertilization and each includes an exception for instances in which the mother’s life is at risk. Hospitals and legitimate doctors will have the ability to treat ectopic pregnancies and incomplete miscarriages, and will also be able to deliver babies prematurely in order to save the mother’s life. There’s a possibility that the horrifically high maternal mortality rate in the United States could even improve in these states as it has in nations that have outlawed abortion.

Whitmer’s executive order will do nothing more than protect abortionists who are committing illegal abortions — trafficking the abortion pill over the internet to women they have never met or examined. These women may be coerced into abortions, or in abusive relationships, or who are too far along to take the abortion pill. They could be young sexual assault survivors whose rapists are off-camera, pressuring them to get an abortion. Allowing abortionists to get away with committing illegal abortions is only going to put women in danger and help abortionists to financially profit at the expense of women and children.