In Michigan, the Ottawa County Department of Public Health has removed a controversial sex guide from its website, according to KPVI News. The guide was designed to instruct parents on how to speak to their children – starting at birth – about sex, and included material from Planned Parenthood.

The 30-page guide makes shocking, unsubstantiated claims, including the idea that children experience sexual pleasure beginning at birth — an idea put forth by Alfred Kinsey, who gathered his information on alleged child sexuality through the pedophilic abuse of children. The guide also claims that children “attain cognitive maturity” between ages 13-17, which defies conventional neuroscience. Mainstream science has established that the prefrontal cortex, which is responsible for higher-level decision-making, planning, and self-control, is still underdeveloped during adolescence, and does not mature until an individual reaches their early 20s. Because of this, minors are not legally capable of giving sexual consent, because they lack the level of brain development required to make complex choices.

The guide in question, however, implies that children as young as 15 can consent: 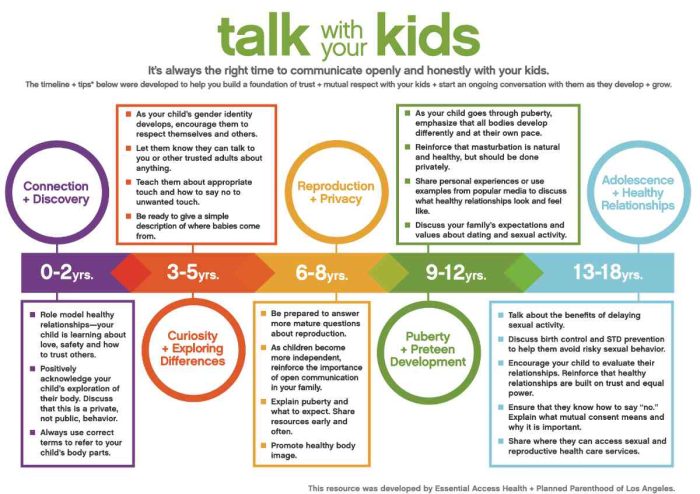 The introduction to the guide references the Power to Decide campaign, which promotes AbortionFinder.org and is funded by Plan B One-Step: 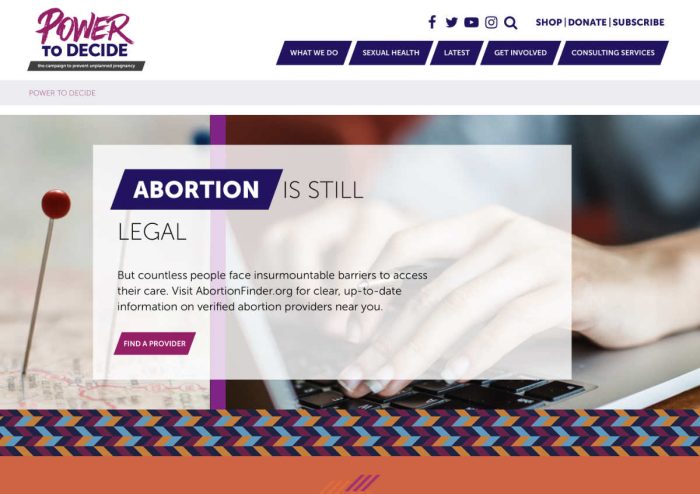 Bedsider.org is included in the list of links at the end of the guide. This website provides an abortion finder tool as well as a tool to help people get contraception by mail. There is a section on the site dedicated to “dating & hookups.”

READ: ‘Sexy’ sex ed camps are teaching ‘all ages’ how to self-abort, become a sex worker, and more

In addition to spotlighting Planned Parenthood, Power to Decide, and Bedsider, the guide also provides links to Advocates for Youth and its sister project, AMAZE, which features sexually explicit, quasi-pornographic, “educational” videos for kids. These organizations groom children as young as age four for early sexual activity, actively market the “services” of Planned Parenthood ( including contraception and abortion), and are involved in eugenics and population control.

Ironically, the link to Fight the New Drug, an anti-porn site, is also provided.

According to KPVI, some parents complained about the guide on social media. As of Friday, June 10, the link to the guide has been removed from the Ottawa County Department of Health website.