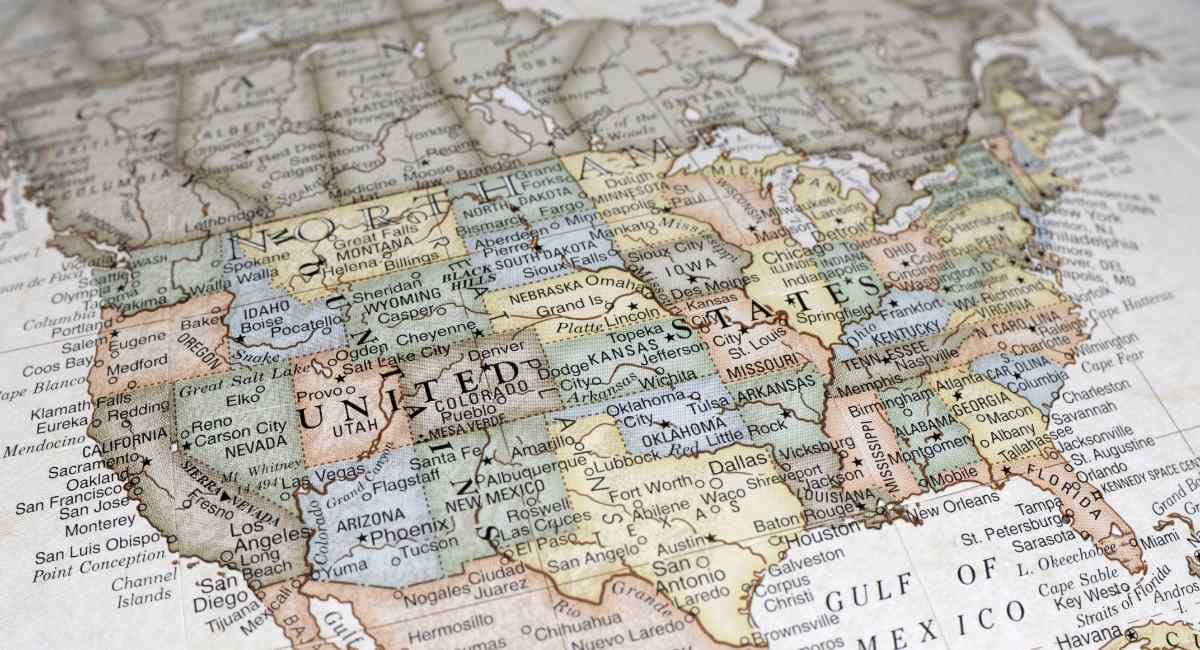 With Roe v. Wade officially overturned, abortion is no longer considered a constitutional right. Since Roe’s enactment in 1973, abortion’s legality was mandated through all 50 states; Roe’s fall now allows each individual state to once again determine its own laws regarding abortion. But what does that mean for your state?

States listed below are subject to change as pro-abortion groups sue and judges choose to block various protections put in place.

Thirteen (13) states had “trigger laws” on the books making abortion illegal once Roe was overturned. While the timing of the implementation of these laws vary from state to state, many abortion facilities have already ceased operations. Other states did not have trigger laws, but have passed laws protecting preborn children.

Some of these trigger laws have already been put on hold by the courts.

Each of these states has exceptions if abortion is necessary to save the life of the mother, such as in the case of an ectopic pregnancy. (Read more here about why such lifesaving procedures are not legally considered abortions.)

There are exceptions in each state for life of the mother/serious medical emergency.

Abortion is legal through viability

The “viability” framework was enacted in Planned Parenthood v. Casey, which was struck down along with Roe by the U.S. Supreme Court in the Dobbs decision. The notion of banning abortion after viability, considered to be the point when the child can survive outside of the womb, is not a standard based in science; it was created as a purely political decision. Medical advances have allowed premature babies as young as 21 weeks to survive, meaning “viability” is an essentially meaningless term, an inconsistent, unconstitutional moving target.

Abortionist Colleen McNicholas testified under oath that viability is subject to the abortionist’s determination, saying, “So, viability is a complicated medical construct. There is no particular gestational age. There are some pregnancies in which a fetus will never be viable. There are a number of different factors that we think about when we’re considering if a pregnancy is or isn’t viable.”

Carolyn McDonnell, staff counsel for Americans United for Life, explained what viability laws mean post-Roe. “Dobbs notably did not change the states’ existing laws. However, by overturning Roe, it has permitted states to enforce pro-life laws that were previously unenforceable,” she told Live Action News. “In Illinois’ Reproductive Health Act, there technically is a viability limit, but the law provides a broad exception for the “life or health’ of the mother. In other words, the exception is so broad that it essentially permits abortion throughout pregnancy. California and New York have similar laws to Illinois’ law. They permit abortion through fetal viability but have broad ‘life or health’ exceptions that also essentially permit abortion throughout pregnancy.”

Again, each state provides exceptions to these restrictions, but some are so vague that abortion is essentially legal up to birth for reasons of the mother’s “health,” which may even include financial health.

Abortion is legal with no restrictions

This article was compiled using data from the Guttmacher Institute, as well as information from Politico and the New York Times.

Editor’s Note: This post will be updated as necessary.