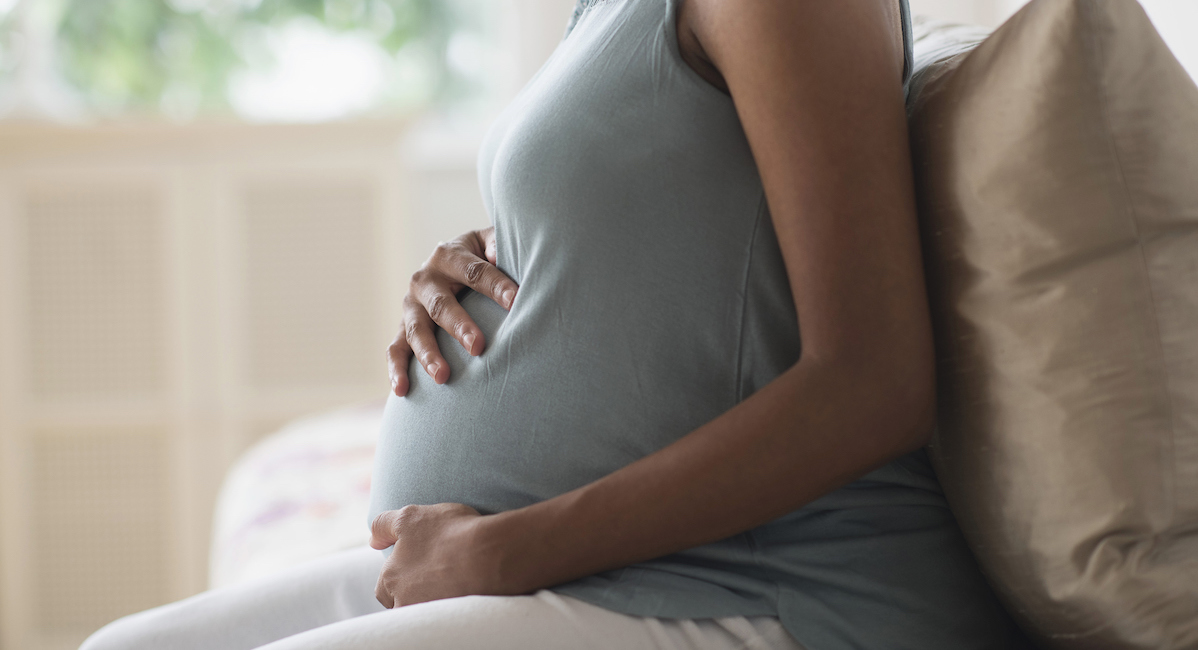 However, this is not what the data show.

Angela Lanfranchi et al. did an analysis of the MMRs of countries before and after they legalized abortion. They found:

[F]or many countries, the link between legal abortion and improved maternal mortality… is the reverse of what its advocates claim.

Countries that have legalized abortion such as South Africa, India, Nepal, Cambodia, and Guyana have not seen the predicted maternal health benefits. By contrast, several countries that disallow abortion, such as Chile, El Salvador, Nicaragua, Egypt, Bangladesh, Afghanistan, Indonesia, Mexico, and Uganda have seen significant reductions in maternal mortality.2

Countries that legalized abortion and saw the MMR worsen

United States: In 1971 and 1972, before Roe, the MMR in the U.S. was 18.8 per 100,000 live births.1 Since then, the MMR has gone up, not down. In 2020, the MMR was 23.8. The MMR in the U.S. without legal abortion was lower than the rate with legal abortion. There are more pregnancy-related deaths today than before Roe. While legalizing abortion may or may not be the cause of the rising MMR (deaths from abortion are included in the numbers), it clearly did nothing to lower it.

South Africa: Until 1996, abortion was legal in South Africa only in cases of rape, incest, fetal abnormality, or health risk to the mother. Then, South Africa passed one of the most permissive abortion laws in the world. Shortly thereafter, the MMR, which had been dropping for decades, began to rise. A major study of MMR in the Cape Peninsula, which tracked the MMR from 1953 to 2003, found that it had risen “markedly” since the late 1990s.5

Countries that banned abortion and saw the MMR improve

Poland banned abortion in almost all cases in 1989. Since then, the MMR has gone from 17 to 2.

Many poor developing nations with substandard medical infrastructure have higher death rates from all medical causes. We must compare countries with comparable levels of wealth and development.

Malta, where abortion is illegal in all cases, and surgery for ectopic pregnancy is allowed on a case-by-case basis, had an MMR of 6 in 2017. In Poland, it’s 2. Both countries have lower maternal mortality rates than the U.S. and UK, which have legal abortion.

Hungary has an MMR of 12 (three times higher than Poland’s and twice as high as Malta’s). Ukraine had an MMR of 19 in 2017. The Russian Federation has an MMR of 11.2. Abortion is legal and common in these countries.

Mexico allows individual states to have their own abortion laws. A study in the British Medical Journal found that states with more restrictive laws had MMRs approximately 25% lower than those with more permissive laws.13

The reality seems to be that countries that do not allow abortion are much more likely to make sustained efforts to improve the quality of care for pregnant women and mothers.

Regardless of the reasons, it is clear that legalizing abortion does not lead to better health outcomes for pregnant women, and banning abortion doesn’t increase maternal deaths.