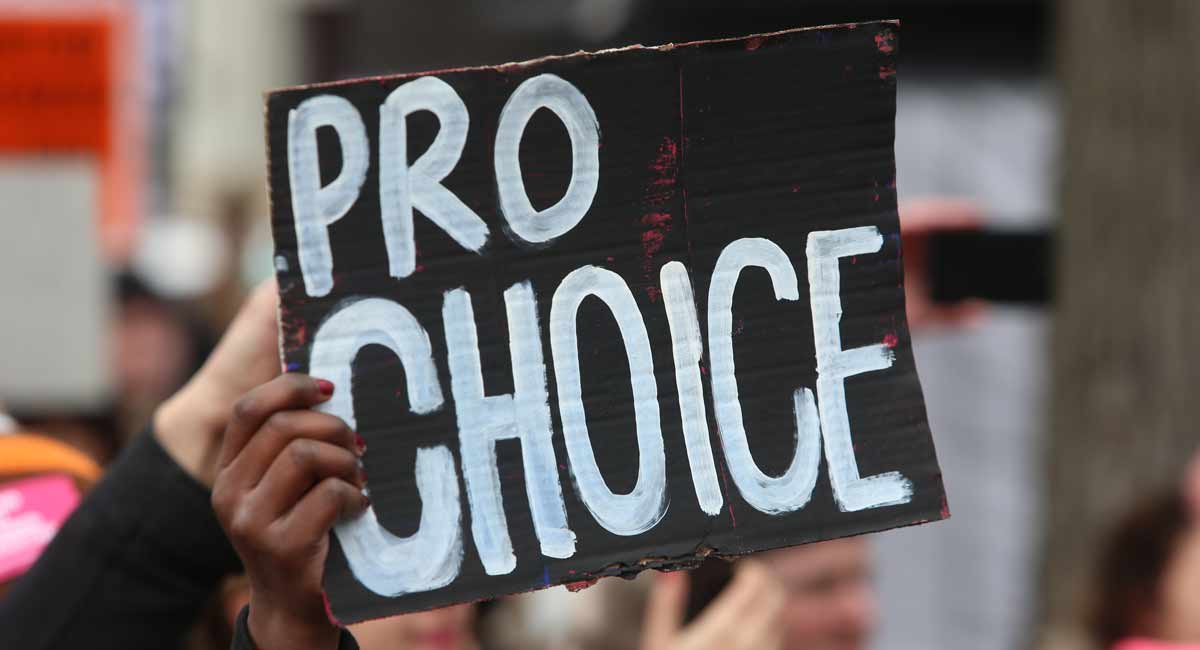 Senator Claire McCaskill, a Missouri Democrat, lost in the midterm elections — and she’s not happy about it. She’s being replaced by Republican Josh Hawley, who is pro-life, while McCaskill supports abortion. Yet McCaskill had some strong words for abortion activists who attacked her for not being pro-abortion enough in her exit interview with the New York Times. The interview reveals a huge problem that pro-abortion politicians, especially those in the Democratic Party, are having to now contend with. 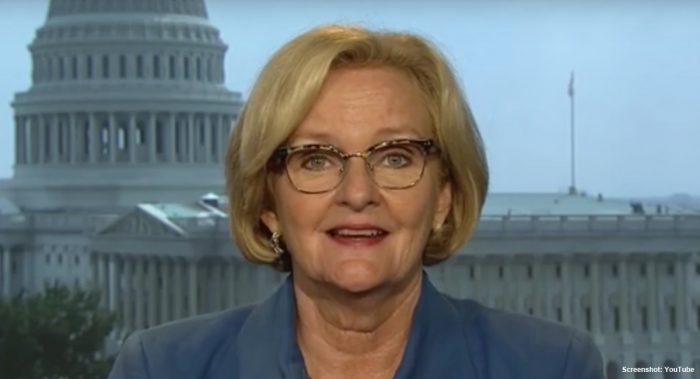 McCaskill complained that pro-abortion advocates had criticized her for being too “quiet” about abortion, as opposed to speaking loudly about it, particularly during Brett Kavanaugh’s confirmation hearings for the Supreme Court. Times interviewer Sabrina Tavernise said she was surprised that McCaskill wasn’t talking much about it on the campaign trail, and that she talked to a lot of Democrats who were upset by this. When Tavernise asked McCaskill if she understood why, she didn’t hold back.

“Well, no, not really,” she answered. “My voting record is perfect, I think. I have been very clear about my position. I think the people you talk to — I’m willing to bet I could probably name three or four of them — are young women who have not spent any time outside of the group of people that agree with them.”

While this was a strong statement in and of itself, McCaskill was just getting warmed up. “I think those people who are upset that I wasn’t talking about it — shame on them if they don’t know my voting record, and shame on them that they’re not working as hard as they can for me and not trashing me because of my voting record in a hard state,” she continued angrily. “What do you want to say to them?” Tavernise asked McCaskill, who responded:

Shut up!… It would be one thing if I had ever wavered, but I’ve had to take a lot of tough votes over the years on this issue. I have been standing in the breach for women’s rights as it relates to reproductive freedom for all of my adult life, and the fact that these young women didn’t realize that and just be quiet, roll up their sleeves, and work their ass off for me was beyond irritating….

… Josh Hawley… has said publicly he wants to overturn Roe v. Wade. So to me, there is a huge difference in the two of us…. The fact that they didn’t appreciate that difference and they were willing to be critical that I wasn’t talking about it enough — dumb. It wasn’t that I was changing my position on the issue; it was not an issue that was going to bring me more votes!

Claire McCaskill has a 100% voting record from NARAL and was even a recipient of money from Planned Parenthood, so she’s right when she complains that she ardently supports abortion, yet that still wasn’t enough for activists in her party.

As Tavernise pointed out, abortion activists aren’t satisfied with someone merely voting to keep it legal. It has to be something celebrated, shouted, and made the most important priority for any pro-abortion politician. These extremists want to ignore the pro-life leanings of millions of Americans, including a large number of Democrats, and go into near hysterics over the mere mention of any restrictions on abortion whatsoever.

It doesn’t matter that this is in direct opposition to what most Americans support; after all, only 12% of Americans support abortion on demand — unrestricted, taxpayer funded, and available through all nine months of pregnancy. While it is true that most Americans favor keeping abortion legal — albeit only a small majority — they also overwhelmingly support heavy restrictions, like banning abortion after the first trimester. Majorities also support further restrictions, parental notification laws, conscience protection laws, and bans on taxpayer funding for abortion. Yet these are all things that pro-abortion extremists lobby hard for.

Meanwhile, a large minority of the Democrat base is pro-life, though they have been repeatedly shunned by the party. Yet in order for Democrats to get elected, they need to cater to a broader base than just the pro-abortion extremists, leaving politicians like McCaskill forced to toe a razor-sharp line. The party has, in recent history, veered sharply into extremist territory on the issue of abortion, but as the past few elections have made clear, this is not a winning strategy. The New York Times, Barack Obama’s faith director, even pro-abortion journalists have called for Democrats to step back from this ledge.

McCaskill’s loss and her bitterness towards abortion activists are yet another sign of the coming reckoning for the Democratic Party. They will need to make a choice as to what is more important. Is it standing for all Americans? Or is it supporting abortion at all costs, no matter what?