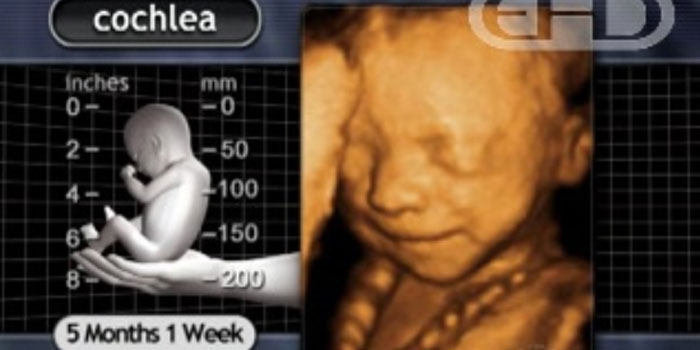 America is about to vote in one of the most important elections in decades, and a priority for pro-life Americans will be the protection of preborn babies in the womb. Various state ballots will include both politicians who have defended life and those who have worked to promote abortion. Voters at this time are reminded about pro-life measures and they often consider how a politician may have voted. One pro-life measure, tragically defeated earlier this year, included a bill that would have prohibited horrific abortions after 20 weeks gestation, evidence has indicated that the preborn child can feel pain. Despite support from the American public for restricting late-term abortion, the Pain-Capable Unborn Child Protection Act failed in the Senate by a vote of 51 to 46 in January 2018. 60 votes were needed to overcome a filibuster.

Now, many of those same Senators are asking to be re-elected. A list of all the Senators that opposed the late term abortion ban can be seen below: 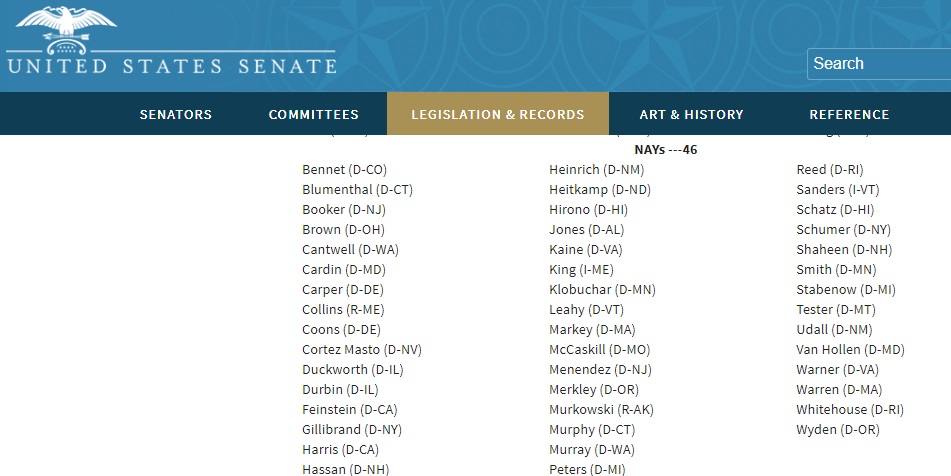 A report by Life News highlights some from the above list up for re-election and reads:

A number of the politicians who voted to continue allowing late-term abortions are up for re-election this fall. They include U.S. Sen. Claire McCaskill of Missouri and Heidi Heitkamp of North Dakota. Both pro-abortion Democrats face a big risk of losing their seats in the midterms.

Other pro-abortion votes came from U.S. Sens. Bob Menendez of New Jersey, Jon Tester of Montana and Debbie Stabenow of Michigan, all of whom also are up for re-election this year.

According to a June 2018 polling review by Gallup, support for abortion “drops by about half, to 28%, for abortions conducted in the second three months, and by half again, to 13%, in the final three months.”

All abortions are violent and take the lives of innocent preborn children. But many Americans are unaware of what actually takes place in an abortion. In the videos below, former abortion Dr. Anthony Levatino describes  second and third trimester abortions.

An analysis by Michael New published by National Review states that the same poll “finds substantive opposition to third-trimester abortions in unique circumstances for which there is typically broad public support for legal abortion. For instance, only 35 percent of respondents think a third-trimester abortion should be legal in cases when the child would be born with mental disabilities.”

It is clear from previous Live Action News reports that late-term abortions are not being committed solely for health reasons. In several states, including New Mexico, taxpayers are actually forced to fund late-term procedures (after the 20th week) done for any reason the woman desires.

Live Action News has  previously documented that later abortions are much more common than the public is led to believe. A more recent Live Action News analysis revealed that 100,000 babies are aborted in the second and third trimesters annually.