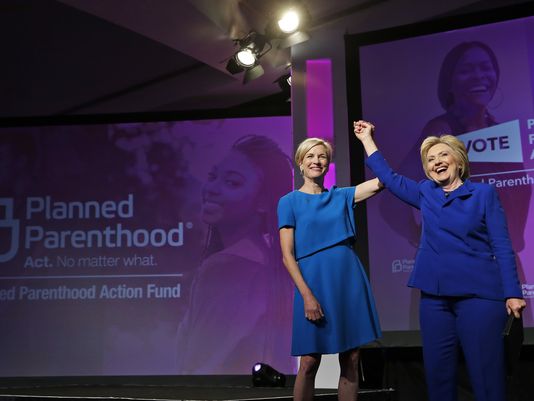 For better or worse, the Democratic party has become the party of abortion. Never was that more clear than during last year’s election. The 2016 party platform was remarkable for how extreme it was in the party’s support for abortion. Not only did it officially call for the repeal of the Hyde Amendment which prohibits tax money from funding abortion, but it championed Planned Parenthood and promised to overturn pro-life laws around the country.

It didn’t take long for some Democrats to begin pushing back against the pro-abortion extremism; the latest is Thomas Groome, whose op-ed in the New York Times begs Democrats to stop being the “party of abortion”, or risk further alienating large groups of Americans. 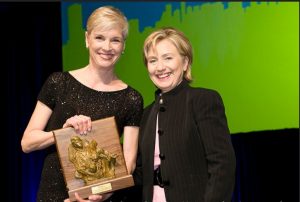 Groome, a Catholic and a Democrat, points out that Catholic support for the Democratic party has been plummeting in recent years, and questions if Hillary Clinton’s pro-abortion extremism is why she ultimately lost.

“Her defeat is all the more remarkable considering that Mrs. Clinton shared many Catholic social values. By contrast, Mr. Trump’s disrespect for women, his racism, sexism, and xenophobia should have discouraged conscientious Catholics from voting for him. So why did they?” Groome wrote. “[F]or many traditional Catholic voters, Mrs. Clinton’s unqualified support for abortion rights — and Mr. Trump’s opposition (and promise to nominate anti-abortion Supreme Court justices) — were tipping points.”

Groome also explained that, while most Americans don’t want to make abortion fully illegal, that doesn’t mean they support unfettered, taxpayer-funded abortion on demand. Yet Democrats loathe giving vocal support of restrictions of any kind on abortion.

“About 80 percent of Americans don’t want to criminalize it again. At the same time, at least 60 percent of Americans — and most likely a higher percentage of Catholics — oppose abortion after 20 weeks of pregnancy,” he explained. “Yet despite the clear complexity of those attitudes, political discourse largely ignores the possibility of a middle ground between making all abortions legal or prohibiting them entirely. Mrs. Clinton, like most Democratic politicians, fell into this either/or trap last year.”

He ultimately recommends that Democrats recognize that abortion “is an issue of profound moral and religious concern”, stop trying to repeal the Hyde Amendment, and work to reduce the number of abortions performed, while streamlining adoption procedures. 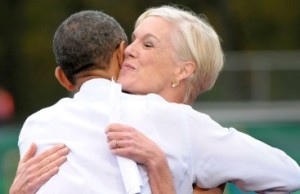 Groome is hardly the first to urge Democrats to take a lighter approach to abortion. Stephen Markley, a self-described pro-abortion Democrat, said that the party must embrace pro-lifers if it wants to compete nationally. Pro-life Democrats have also vocally opposed the party’s pro-abortion extremism, particularly the push to repeal the Hyde Amendment. Louisiana Governor John Bel Edwards lamented that being a pro-life Democrat is “a bigger challenge than it should be”. Even Barack Obama’s former faith director criticized the party’s stance on abortion.

“Democrats will have a hard time winning the Catholic vote unless they moderate their position on the abortion. According to the Pew Research Center, only 39 percent of white Catholics are identifying as Democrat,” explained Kristen Day, Executive Director of Democrats for Life of America. “Catholics are not voting Republican because they agree with that party, but they are voting for the Republican candidates because they disagree with the Democrat position on life issues.”

Yet the party, and pro-abortion activists, seem intent on rejecting pro-lifers, even if it is to the party’s own detriment.

Americans don’t support taxpayer-funded abortion. Approximately one-third of registered Democrats are pro-life. Yet the party continues to be more and more pro-abortion, effectively telling pro-lifers that they aren’t welcome and that abortion is the most important issue to Democrats. This is a losing strategy for the party, especially considering that a great many pro-lifers agree with many of the things that Democrats support — more support and resources for unwed or low-income mothers, for example. Yet their obstinant support of abortion alienates pro-life voters who might otherwise support them. What will it take for Democrats to see sense and realize that abortion is not a winning issue?