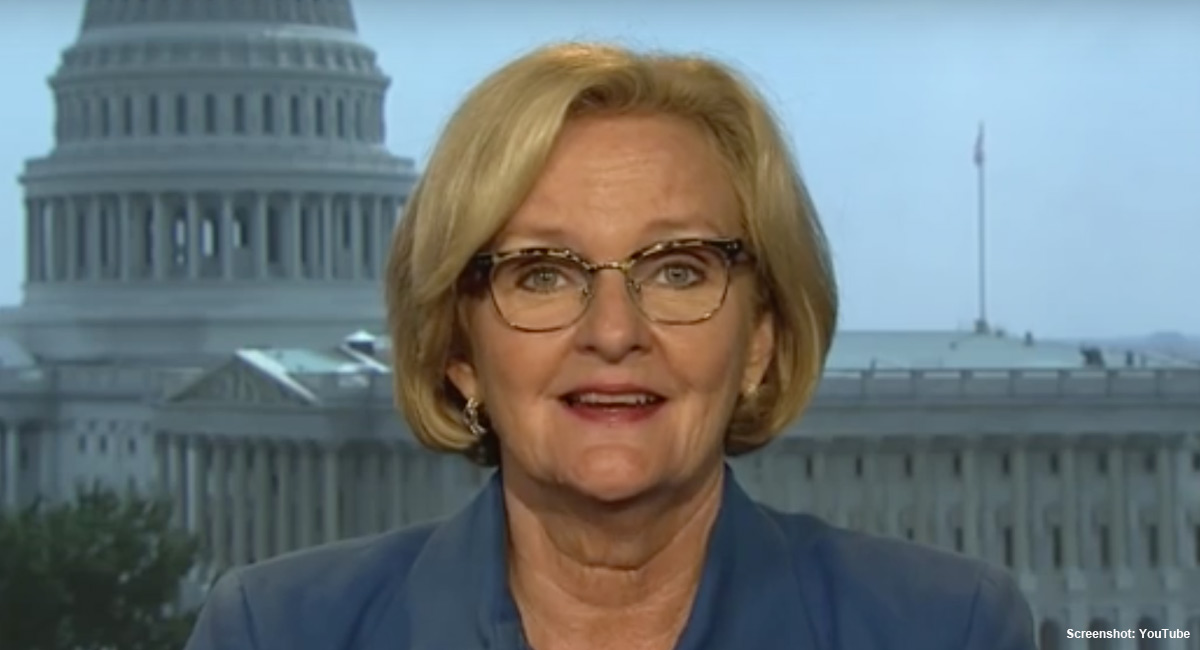 Missouri Senator Claire McCaskill is angry, but it’s the voters of Missouri who deserve to be steaming right now. Project Veritas, an investigative group that films undercover videos, released a series of videos on the Senator, showing her staff admitting to a host of questionable or outright disturbing campaign activities. Multiple undercover videos have been released, and the one below specifically discusses how the campaign accepts hidden donations from Planned Parenthood so McCaskill’s extreme support for abortion on demand – even after viability – is not clear to her constituents.

The solution? Funnel the money to McCaskill covertly. According to McCaskill’s campaign staff, Planned Parenthood merely channels its campaign funding through other groups with lesser known names and less obvious affiliations. Additionally, according to The Washington Times, the Project Veritas video “shows staffers praising Ms. McCaskill for keeping her real views from Missouri voters whom they imply would oppose her if they knew the truth.”

One staffer agrees that although the Senator and former President Barack Obama have “essentially the same views on everything” — including abortion — “people just can’t know that.” The videos indicate a preference on the McCaskill campaign for hoodwinking voters and hiding information from them that might change their minds about who they support.

On the funneling of money from Planned Parenthood and other groups Missouri voters might find distasteful or objectionable, McCaskill staffers say:

“Yeah I think it’s like a tactic that’s to like make them not too far left to try to get the moderate voters.”

“… even some moderate Dems are pro-life. And even those Republicans that are gonna vote for Claire, cause they’re pretty moderate, she could lose them if Planned Parenthood donated money [directly] to her.”

“It’s… to keep the Planned Parenthood name off the thing, but we still get the dough?” [Journalist] “Yup.” [Staffer]

McCaskill staff admits the Senator supports abortion “100 percent.” And yet, without the Project Veritas videos, Missouri voters might have had to delve deep to discover that for themselves. When the Veritas journalist states, “It’s like we have to lie to get elected,” McCaskill’s staffer affirms, “Essentially. Essentially.”