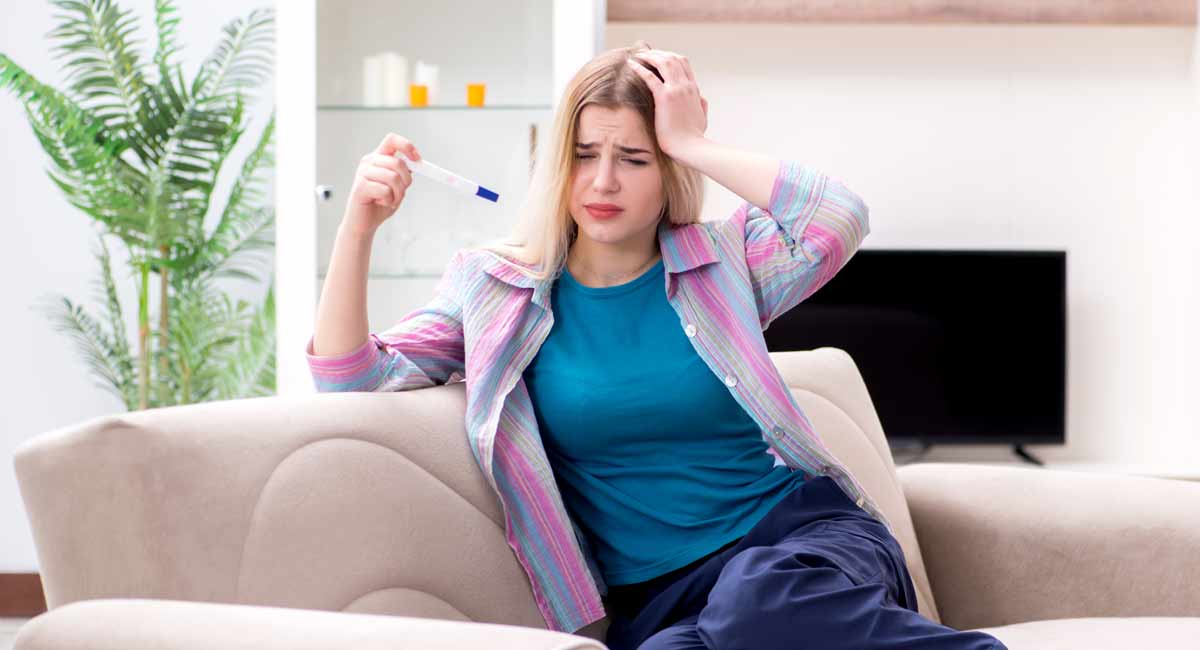 In 2019, several states passed extreme pro-abortion laws, while others attempted to do so. Massachusetts was one of the latter. Massachusetts’ “Roe Act” is a Senate bill that has been in committee since last year; it seeks to expand abortion access in the state. It would allow abortion up until birth and would undo the parental notification law for minors obtaining an abortion.

Currently, in Massachusetts, abortion is legal up to fetal viability for any reason. The “Roe Act” would ensure abortion would be legal after 24 weeks for “all factors – physical, emotional, psychological, familial, and the person’s age – relevant to the well-being of the patient.” That means abortion would be legal up until birth for completely elective reasons. According to National Review, abortion is already protected by the state constitution, and the “Roe Act” would move to enshrine it as a right. Abortion will also be protected as a right when the preborn child is said to be “incompatible with sustained life outside the uterus.” In other words, eugenic abortion due to a child’s health condition.

In addition to these now seemingly standard pro-abortion laws in liberal states that leave zero restrictions on abortion, the “Roe Act” would allow abortionists to commit an abortion on minors without parental consent or notification. This is a dangerous move that proves abortion advocates care more about the abortion industry than they do girls.

For example, NPR used the story of a 15-year-old girl pregnant from rape to attempt to show that parental notification of abortion somehow causes harm to young women and girls — but, in fact, it showed the opposite. In this case, the girl had been raped by a family friend. “I knew I couldn’t tell my mom or my immediate family members,” she told NPR, “because my pregnancy was the result of a sexual assault from a family friend.” She said her home “wasn’t necessarily a safe or healthy one at the time.”

Instead of telling her family about the abusive person in their lives, she went before a judge to get permission for an abortion without her parents’ consent. She said she assumed the judge knew she was raped, yet says he told her “to think harder next time, before I had sex” — an odd thing to say if the judge knew the girl had been raped. She went through with the abortion, but what happened to her assailant? Is he currently sexually abusing other teens or other members of her family? Did he assault her again?

Dr. Michael New of The Charlotte Lozier Institute estimates that at least 10,000 abortions have been prevented by the parental notification law in Massachusetts. Lives saved are, of course, the ultimate goal. But this goes deeper as well. The abortion industry, in large part Planned Parenthood, has been exposed for its willingness to cover up the sexual abuse of minors. They turn a blind eye as rapists bring their victims in for abortions, collecting the money and sending the victims away with their assailants to be abused again and again. Abortion facilities are mandated to report even suspected abuse, which includes pregnant teens. Repeatedly, young victims of rape are abused again by the abortion industry, which ignores their pain and suffering in order to make money. If parents had been made aware, the abuse could have ended for these girls.

Even when abuse isn’t involved, parents should know that their teenage daughters have had abortions because major complications, including death, can occur afterward. If a young girl were to be sent home after an abortion and experience hemorrhaging, her parents would not have the proper information to give to paramedics or the hospital, which could lead to further complications. Abortion, including the abortion pill, can cause excessive bleeding, hemorrhaging and death. At least 24 women have died from taking the abortion pill. Surgical abortions carry additional risks of uterine perforation, infections, and infertility. Since about half of all states don’t report abortion complications, the number of women and girls injured by abortion is unknown.

Beyond that, abortion has been linked to serious mental health issues, including depression, drug and alcohol use, and suicide. Teen girls should not be expected to go through an abortion without the support of their families – left alone to navigate the range of emotions they will likely suffer for years.

The “Roe Act” is a dangerous and unnecessary law that seeks not to protect women, but to expand business for the abortion industry.