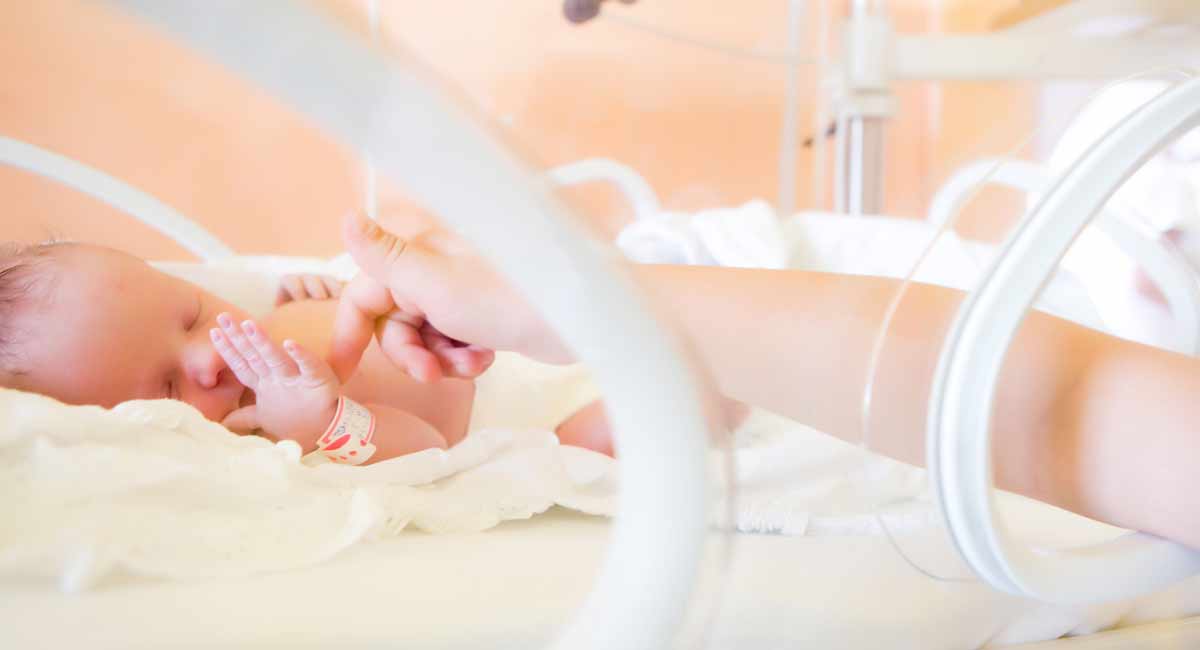 During a hearing of the Joint Committee on the Judiciary concerning Massachusetts’ ROE Act – Bill S.1209 – it was revealed that the bill would remove protections for newborns who survive abortions, and that supporters of the bill agree with allowing abortion survivors to die. The video of the testimony can be seen here at the 1:59:49 mark.

Two Massachusetts doctors participated in the hearing and were questioned regarding the removal of Section 12P from the Massachusetts general law. Section 12P states that if an abortion is committed after 24 weeks gestation and the child survives, doctors should “preserve the life and health of the aborted child.” It requires that the abortion facility have “life-supporting equipment, as defined by the department of public health, in the room where the abortion is to be performed.”

The ROE Act completely removes this protection for abortion survivors.

“This bill removes medical safeguards for vulnerable women, hides abortions for underage girls from their parents, increases late term abortions, and promotes infanticide for babies who survive an abortion,” Andrew Beckwith, President of the Massachusetts Family Institute told Live Action News. “What’s even more shocking, is that at Monday’s hearing, supporters of the bill admitted to all of it.”

While Dr. Carole Allen, a retired pediatrician currently acting as vice president for the Massachusetts Medical Society, said she was “not familiar with that particular section” she remains in support of the bill despite learning that it allows for abortionists to leave newborns to die.

Dr. Luu Ireland, an obstetrician-gynecologist at UMass Memorial Medical Center in Worcester and board member of the Massachusetts section of the American College of Obstetricians and Gynecologists, made remarks that seemed to echo those made earlier this year by Virginia’s Governor Ralph Northam, saying the bill allows “the next steps in medical care [for an abortion survivor] to be made between a physician and the patient that they’re taking care of.” Since a newborn who just survived an abortion can’t speak for herself, the patient Ireland is speaking of must be the mother of the child, which means Ireland does not consider the baby who was just delivered to be a patient of the abortionist.

“So if they determine that life-saving medical treatment is needed, they have full capacity to do that,” said Ireland. “But if it is a, a-a-a, a newborn that has a lethal fetal anomaly, they also have the option of providing comfort care, or palliative care.”

Perhaps the most ridiculous and hypocritical term of the day. You can’t put the rights of a fetus over the rights of a pregnant person and call yourself a #Feminist. Period. #ROEAct #AbortionIsHealthCare

But as state Rep. Sheila Harrington (R) pointed out, the bill says nothing of the sort, but rather removes any indication that an abortion survivor should, could, or would receive care, including that the proper equipment be on hand. Ireland claims that removing the entire section of the law will allow abortionists to “use their medical expertise and ethical obligations to provide the appropriate treatment.”

“The goal is to take out language that ties the hands of physicians and makes medical decisions for the physician,” said Ireland.

After a day of processing the #ROEAct hearing, here is a thread of 4 MAJOR issues with the bill (RT this so others know the truth about what’s in this terrifying bill):

Indeed, “language” surrounding abortion was of great concerns to both Allen and Ireland. Ireland took issue with use of the phrase, “late-term abortion,” and Allen claimed that their wish was to modernize the terminology — in other words, removing terms like “unborn child” from the law, instead using terms like “fetus.”

While Ireland can say these decisions should be left up to the doctor and the patient, most abortionists have never even met the woman on whom they are about to commit an abortion, and they will likely never see that woman again. In addition, this abortionist is being paid thousands of dollars to commit a late-term abortion; if the child were to live, his or her reputation would be on the line. A doctor who is paid to kill viable preborn children has a broken moral compass to begin with, and therefore should not be left on his own to decide if he should allow proof of his mistake to survive, or help the child who escaped death to live.

If the “goal” is to “take out language that ties the hands of physicians,” what Ireland is saying is that telling an abortionist that he must save a child he just tried to kill is somehow wrong of the government. But the government is supposed to protect its citizens, and any newborn child in the United States is legally a citizen and deserves protection, regardless of whether or not that child was born as the result of a botched abortion.

During the hearing, Rep. Harrington summed up the testimony from Ireland that she was hearing. “So you’re saying that if the baby is born alive, you don’t want to be forced into doing what you could to keep it alive.”

Ireland responded, “So first of all, I’ve never actually been in that situation. I don’t think that that actually happens in medical care.”

Indeed, the idea that babies don’t survive abortions would come as shocking news to Melissa Ohden, Gianna Jessen, Nik Hoot, and Josiah Presley – people who have all survived abortions. It would also mean that Ireland has apparently never heard of the infamous abortionist Kermit Gosnell, who is currently in jail for killing babies who survived his abortions – which, given her career choice, would be highly unlikely.

The truth is that the ROE Act, by removing all protections for abortion survivors, opens the door and allows for infanticide as long as that newborn was deemed unworthy of life by her mother and a doctor being paid to kill her. And the bill’s supporters are fully aware of this.