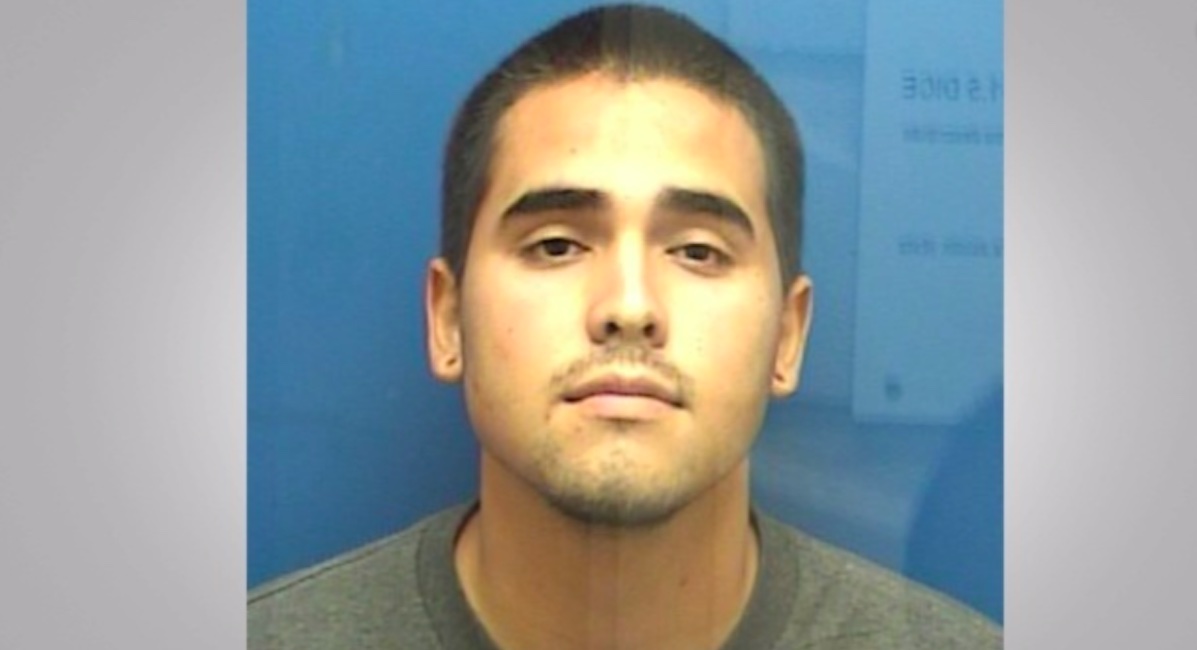 Antonio Magana of Santa Paula, California, has pled guilty to the murder of his girlfriend, Ashley Moran, in 2014. At the time, Moran was eight weeks pregnant. According to KEYT.com, “[o]n March 14, 2014, Magana struck Moran… and stabbed her in the neck. Her body was found the next morning….”

According to an earlier report, Moran’s body was found in Obregon Park on March 15, 2014, in Santa Paula. The VC Star notes that a witness stated at a March 2014 preliminary hearing that “he was in the vehicle with the couple when Moran said she and Magana were thinking of getting an abortion, but it ‘was past the time frame.'”

The witness also noted that he exited the vehicle “so the couple could speak privately. Although the car’s windows were rolled up, the witness said he saw Magana making hand gestures ‘like waving hands at the victim’s face as if trying to stress a point,’ according to court documents,” as reported by the VC Star. The Star also shares comments from the witness given in an affidavit:

“About 10 to 20 minutes after the defendant and the victim walked into the park, (the witness) heard one loud ‘ping’ noise, like a baseball connecting with an aluminum baseball bat, from the direction where the defendant and victim were,” Barrick wrote in the affidavit. The witness “testified that he exited the vehicle after he heard the noise because he had a feeling something had happened to the victim.”

“The defendant then came running back to the car by himself and said, while looking nervous and upset, ‘Oh, (expletive)! I hit her!'”

Barrick wrote that the witness said he did not ask Magana any questions because “he did not want to elicit a violent response from him.”

The witness did not report the crime to police or try to help the victim, and reportedly lied to investigators.

According to the VC Star, “Magana told the investigator he had tried to convince Moran to get an abortion because he could not afford to have another baby.” A former medical examiner noted that “the fetus weighed about 5 grams and had a distinguishable head, arms, legs, abdomen and major internal organs” at eight weeks.

KEYT reports that “Magana’s sentencing hearing is set for Dec. 5, 2019. It is expected that Magana will be sentenced to a term of 27 years to life in prison.”

The number one cause of death for pregnant women in the United States is homicide. Moran is tragically not alone in becoming a victim of homicide because she refused to get an abortion when a violent partner wanted her to do so. Women who want to keep their babies frequently find themselves coerced into abortion — and if they refuse, some of them lose their lives at the hands of violent romantic partners.