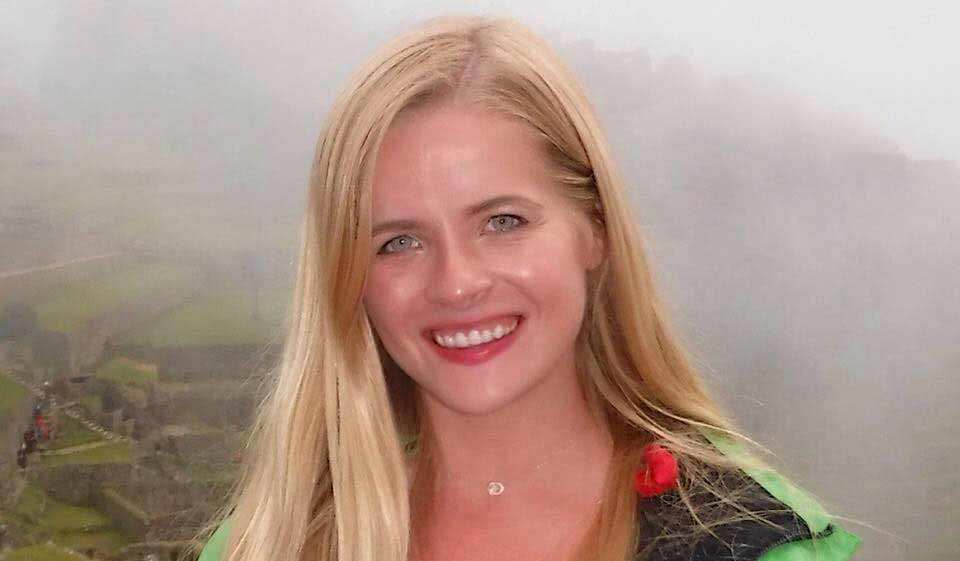 A friend of a 21-year-old University of Mississippi student whose body was found near a lake on July 20 revealed to the Daily Mail that the young woman was allegedly pregnant with the murder suspect’s baby.

Alexandria “Ally” Kostial was last seen on two surveillance videos on the night of July 19. The first video shows her outside of a bar in downtown Oxford and the second – from later that night – shows her and the suspect – 22-year-old fellow student Brandon Theesfeld – at the Lakeside Market in Como near where her body was found. She had been shot eight times allegedly in the abdomen and stomach according to WLBT. Two days later on July 22, Theesfeld was arrested and charged with murder.

The two had an on-again-off-again volatile relationship, according to a friend who said Theesfeld had moved on to another girl when Kostial told him she was pregnant. The friend told DailyMailTV that Theesfeld told Kostial to have an abortion, but Kostial refused.

“Her sorority sisters knew she was pregnant and that she had told Brandon,” a college student told DailyMailTV. “He was really upset about it, that it would ruin his life and his future.

“He was really mad that she wouldn’t get an abortion. She was like, ‘No, I don’t believe in that.'”

A second friend backed up that story saying that Kostial was 17 weeks pregnant and Theesfeld “wanted her to get an abortion. I think morally she didn’t want to do it.”

Kostial’s friends believe she was killed on the same day that she told Theesfeld about the baby and claimed he had a history of aggressive behavior towards her.

“Her sorority sisters thought it was Brandon because he was in a rage earlier in the day when I guess she had told him,” said a friend. “[…] They used to get in fights – voices raised, not screaming, but like ‘What the hell do you think you’re doing?’ conversations. He was very controlling….”

The coroner’s office has yet to release information on the autopsy report and has not confirmed that Kostial was indeed pregnant.

The suspect’s father, Daniel Theesfeld, maintains that his son is innocent, saying, “I have reasons to believe that I can’t share anything now. But I would ask everybody to please give him the presumption of innocence until proven otherwise.”

According to the Centers for Disease Control, murder is the second leading cause of death by injury among pregnant women, second only to car accidents. In December, 17-year-old Breana Rouhselang and her six-month-old preborn baby were killed by the baby’s father, 16-year-old Aaron Trejo, who admitted to stabbing her in the heart after learning she was pregnant. In February, 35-year-old Jennifer Irigoyen and her preborn child were killed and her boyfriend 48-year-old Anthony Hobson was seen on video dragging her out of her apartment. Earlier this month, 33-year-old Terrence Sample was charged with two counts of murder in Mississippi for the deaths of his girlfriend Makayla Winston, 21, and her preborn baby.

Theeseld has been suspended by the University of Mississippi, which called Kostial “a valued member of our campus community.” Details from the coroner’s office are pending. This story will be updated.