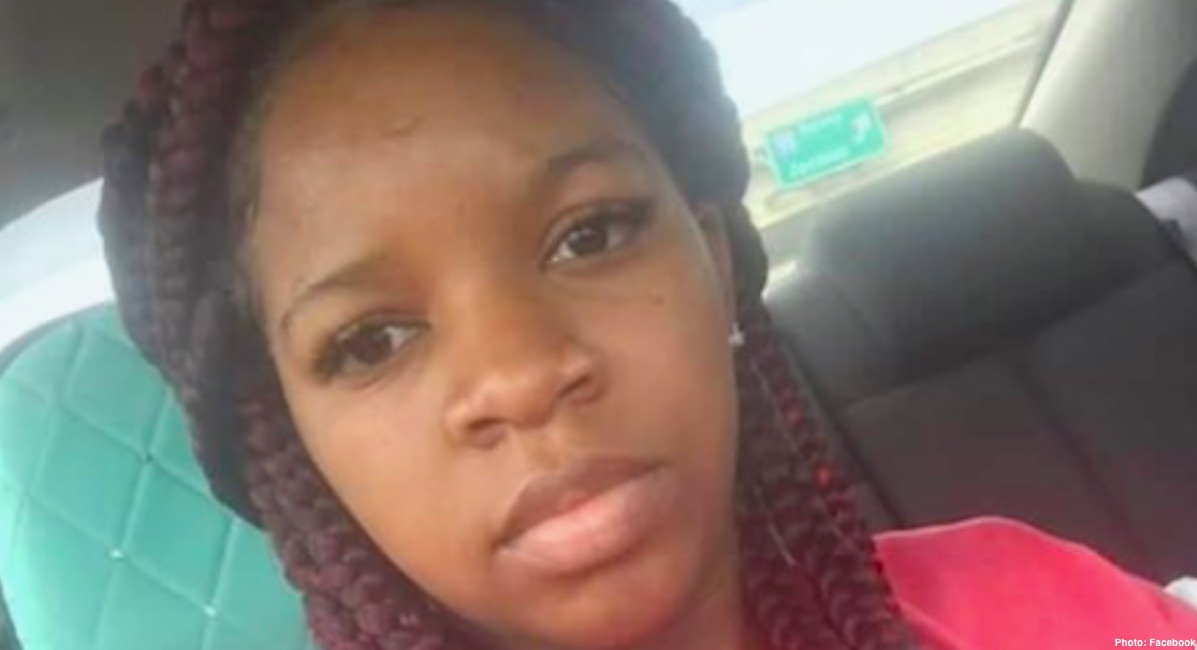 A pregnant Mississippi woman was found dead last month after reportedly refusing to place her baby for adoption, according to the Holmes County district attorney. The man charged with killing her and her preborn child is her boyfriend, the alleged father of the baby.

McKayla Winston was 21 years old and nine months pregnant. She went missing at the end of June and she and her baby were found dead near a desolate road on July 1. Her boyfriend, Terence Sample, 33, the son of a justice court judge in a neighboring county, faces charges of kidnapping and two counts of murder. According to reports, there was a paternity hearing scheduled for Sample on July 3, two days after Winston’s body was found.

Since the state Crime Lab has yet to determine a cause of death, Sample’s attorney, Richard Carter, attempted to get his client freed on bail. However, the judge ruled that the circumstantial evidence was enough to hold him.

“There’s substantial evidence the two were together through their location and communications…. Witnesses spotted his vehicle and MaKayla’s at the same time period…. He first denied contact with Makayla, but that was proved to be false…. There’s the possible DNA and article of clothing,” said DA Akille Malone-Oliver.

According to the Clarion Ledger, Mississippi Bureau of Investigation Captain L.A. Oliver testified that there are confirmed messages on Winston’s phone scheduling a meeting with Sample for the evening of June 28. Sample had told police, however, that he had not spoken with Winston in about a month.

“We know that he was upset once he realized she was not going to put the baby up for adoption,” she added.

Another 21-year-old pregnant Mississippi woman was killed, her body found near a lake on July 20. Alexandria “Ally” Kostial is said to have been 17 weeks pregnant when she told ex-boyfriend Brandon Theesfeld about the baby. Kostial was shot eight times and Theesfeld has been arrested. Ally’s friends reported that Theesfeld was angry she wouldn’t have an abortion. 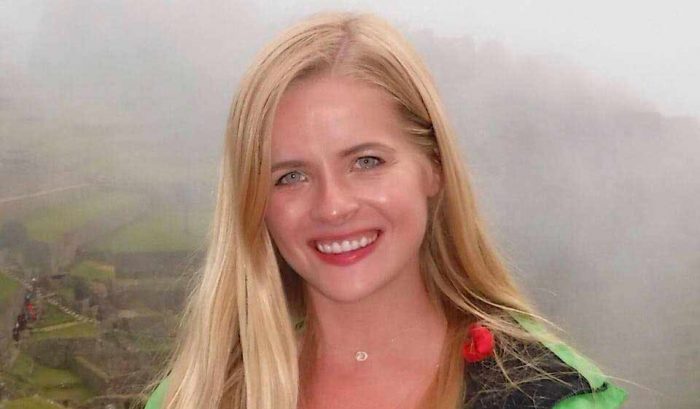 According to the Centers for Disease Control, murder is the second leading cause of death by injury among pregnant women, second only to car accidents.