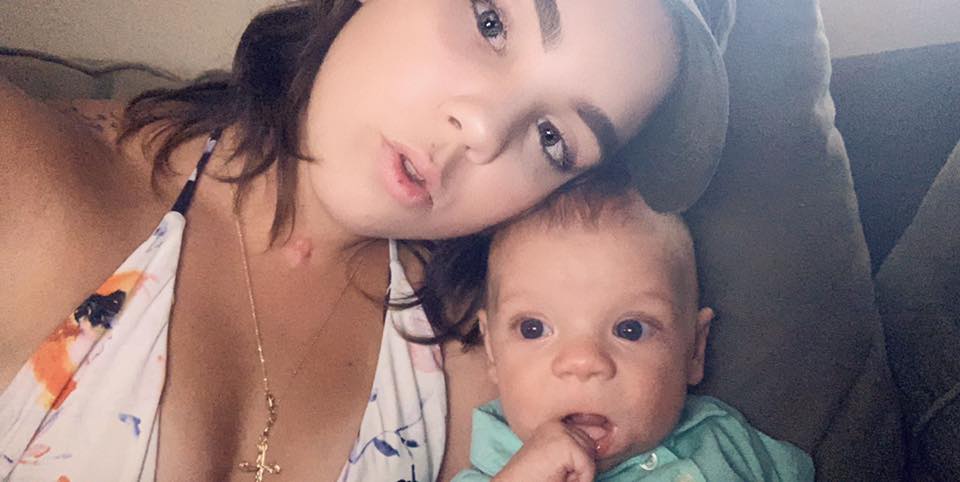 At 17 years old, Naomi Rosado left home after an argument with her mother. Within the year, she would enter an abusive relationship, discover she was pregnant, and her boyfriend would shoot her when she refused to have an abortion.

Rosado had moved in with a friend who was living with a boy named Charles Tenpenny. Tenpenny would soon refer to himself as Rosado’s boyfriend, even though she wasn’t exactly keen on the idea. “Deep down,” she told Fabulous Digital, as reported by The Sun, “I was terrified of the guy.”

Rosado says that Tenpenny would get her drunk, and have his way with her. Feeling she couldn’t go home, she stayed. She calls that decision “one of the biggest mistakes I’ve ever made in my life.” She explained, “He would call me a slut and a whore, or slap me around if he felt like it – and I was too scared to get help.” It was shortly after that abuse began that she first thought she might be pregnant. When she told Tenpenny, he became enraged, she said, telling her, “If you are [pregnant], you are going to get rid of it! You would be an awful mother!”

Rosado decided not to even think about the possibility that she was pregnant, and tried to get on with life. Tenpenny continued to feed her alcohol and abuse her. Three months went by, and Rosado suffered such severe stomach pains that a friend took her to the hospital. “While I was there, the doctors did an ultrasound scan,” she said. “‘There’s definitely a baby in there,’ the doctor told me. When she said I was expecting a boy, I burst out crying. I was thrilled, even though it was Charles’ baby.”

READ: Pro-lifers aren’t enabling violence, but the abortion industry is

Tenpenny went to the hospital and acted happy to be a father. Rosado hoped everything would be okay.

When her mother found out about the pregnancy, she asked Rosado to come home, but, scared of what Tenpenny would do, she refused and decided to stay with him. She did her best to take care of herself and her preborn baby, but it wasn’t long before Tenpenny’s abuse worsened. When Rosado confronted him about a rumor that he was telling people he wasn’t the father, he hit her over the head with the barrel of a gun, knocking her unconscious.  The next day, he came at her with the gun and shot her point-blank in the left eye. He left her on the floor bleeding, but eventually called the police and told them someone had broken in and shot Rosado. 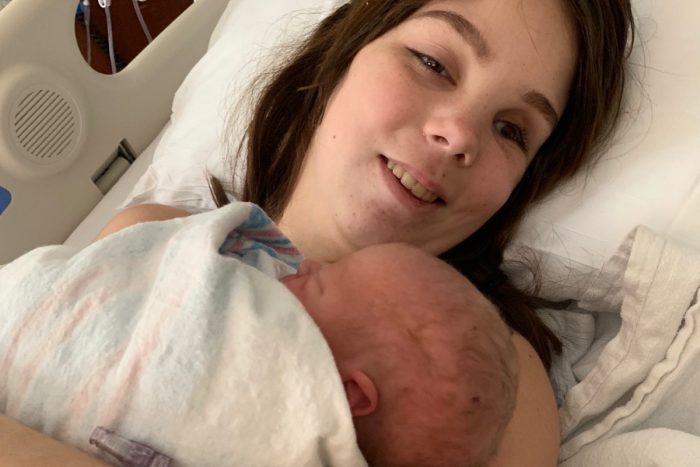 Rosado and baby Landyn via GoFundMe

At the hospital, Tenpenny acted like the grieving boyfriend, and Rosado was put into a medically-induced coma. The bullet had missed her brain, but she would lose her eye. Her baby was unharmed. “It sounds weird, but I do have memories from those few hours, and I felt terrified whenever Charles was in the room,” she said. “Sitting with me, he would whisper in my ear: ‘If you tell anyone what I did, I will hurt your mom worse that I’ve hurt you. And I will make sure she stays alive so you can see the damage you have done.”

Rosado’s mother took notice that whenever Tenpenny would speak to her daughter, her heart rate would jump. As family members began to suspect Tenpenny had shot Rosado, police said they agreed, but needed more evidence. Then Tenpenny told Rosado’s grandmother that he had shot Rosado by accident. The grandmother told police, and Tenpenny was finally arrested.

Three weeks later, Rosado was awake and would undergo multiple surgeries, including being fitted with a prosthetic eye. And then three months later, baby boy Landyn was delivered via C-section. “It was so emotional when I finally got to hold my son,” Rosado said. “As I looked at him, I couldn’t stop crying and my family were all crying with me.

“My miracle baby who could have died just a few months earlier. I felt so much love for my little boy, it was overwhelming.”

That same month, Rosado faced Tenpenny in court, where he was sentenced to 25 years in jail as part of a plea deal. For their part, Landyn and Rosado are both doing well, and Rosado is back at school. She also plans to talk to other teens about domestic violence so that she can make a difference. 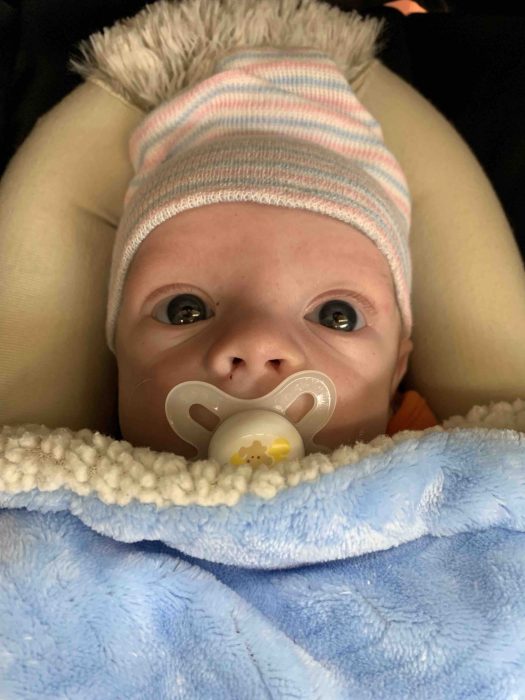 Homicide is a leading cause of death among pregnant women, second only to car accidents. In fact, 20 percent of women who die during pregnancy are victims of homicide. The truth is that abortion is a tool that many violent men use to further control their partners. If it doesn’t work, and the woman refuses an abortion, they take matters into their own hands and attempt to kill the baby, or both the baby and the mother. It’s been played out countless times in the news, including more recently in the deaths of a Mississippi woman, a woman in New York City, and a teen girl from Indiana. When domestic violence victims — whether the abuse is verbal or physical — become pregnant, their lives and the lives of their preborn children are in immediate danger. Keeping abortion legal doesn’t help keep women safe in these situations; it puts them in more peril.

If you are living with domestic violence – pregnant or not – there is help. Call the Domestic Violence Hotline at 1-800-799-7233 (SAFE) or visit thehotline.org to chat with someone when you are in a safe location.